Component Hardware Group has officially announced last September’s appointment of Partha Biswas as President and CEO. He succeeded interim CEO Greg Tucholski, who continues to serve on the Lakewood, N.J., company’s board of directors. Prior to joining CHG, Biswas was group president for seven years at Middleby Corp., where he led the acquisition, turnaround and expansion of multiple businesses based in the U.S., India, and the U.K.; he also headed the supply chain and strategic sourcing teams for all Middleby divisions, globally. CHG manufactures plumbing products, kitchen exhaust system components, and refrigeration equipment hardware.

Scott Hopke has joined Electrolux as Northeast Territory Sales Manager. The former distributor account manager for Acosta Cornerstone will be responsible for the territory from New England to Virginia.

BK Resources has named Eisner Rose Associates of Ft. Lauderdale, Fla., as its 2018 Rep of the Year. “Scot Rose and Jonathan Eisner are two industry veterans that know the Florida market and have the respect and confidence from the dealer community,” Matt Woelfer, BK’s v.p.-sales and marketing, said in making the announcement. Altamont, Ill.-based BK also announced hiring Velkey & Associates to handle the MAFSI 14 territory. Velkey, based in Flowood, Miss., is helmed by Mark Wolfe, a 30-year industry veteran. 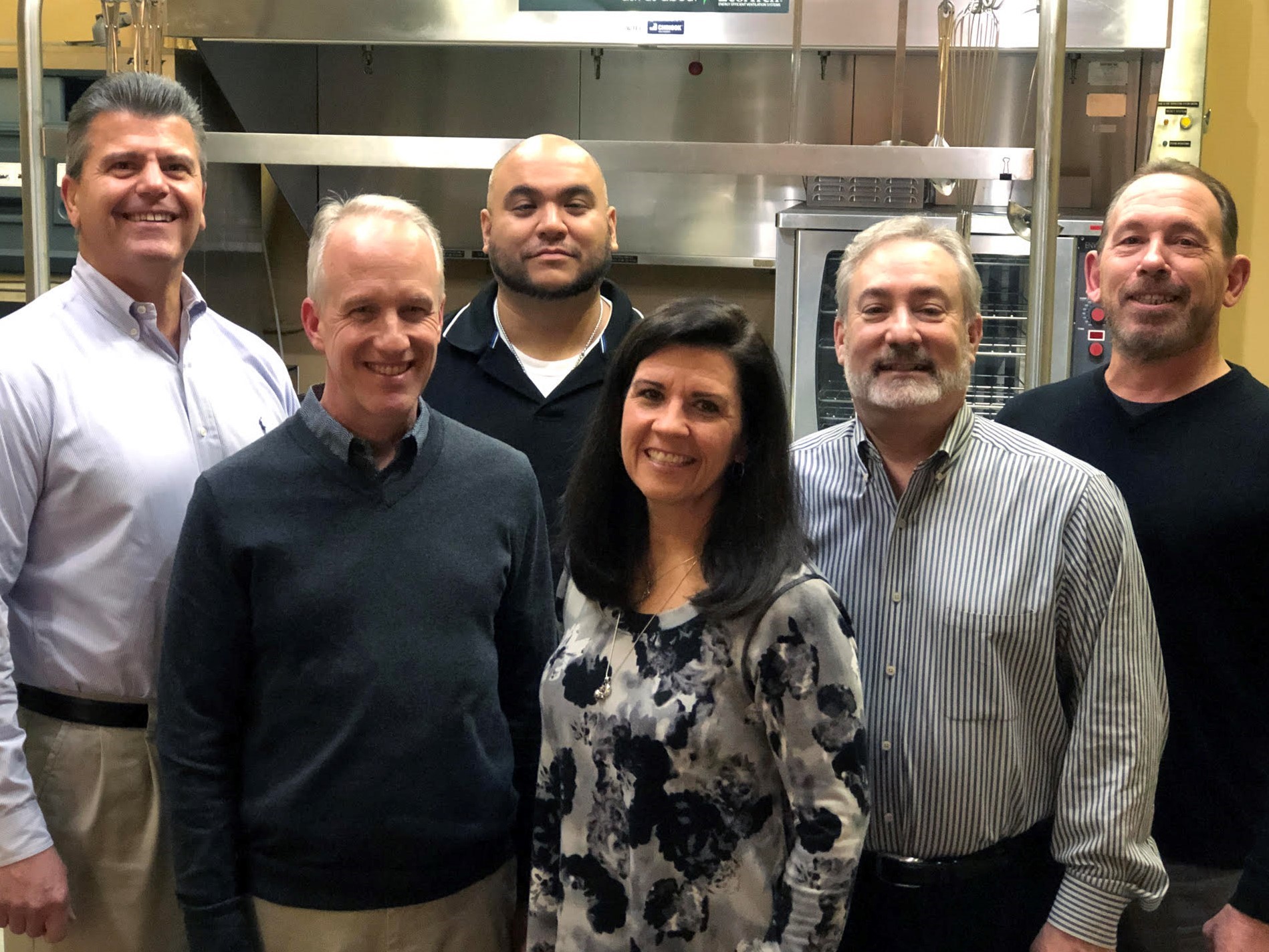