Chains in Brief: A Big Week of Closures, Changes and Mergers

The last week saw a number of chains release their second-quarter earnings reports. Among the news you may have missed: 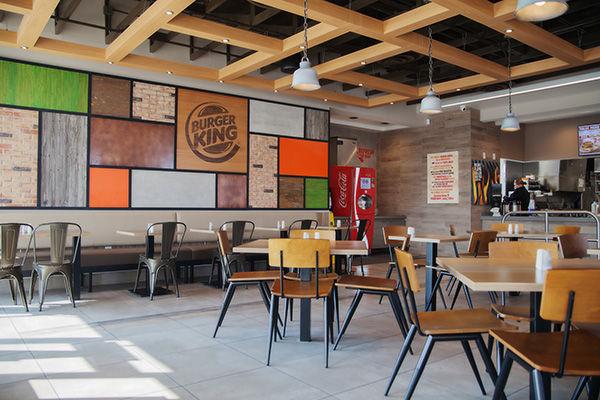 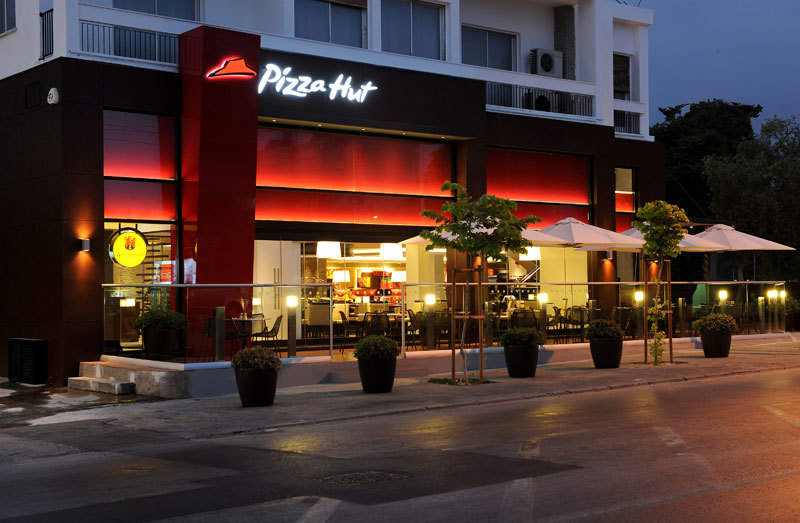 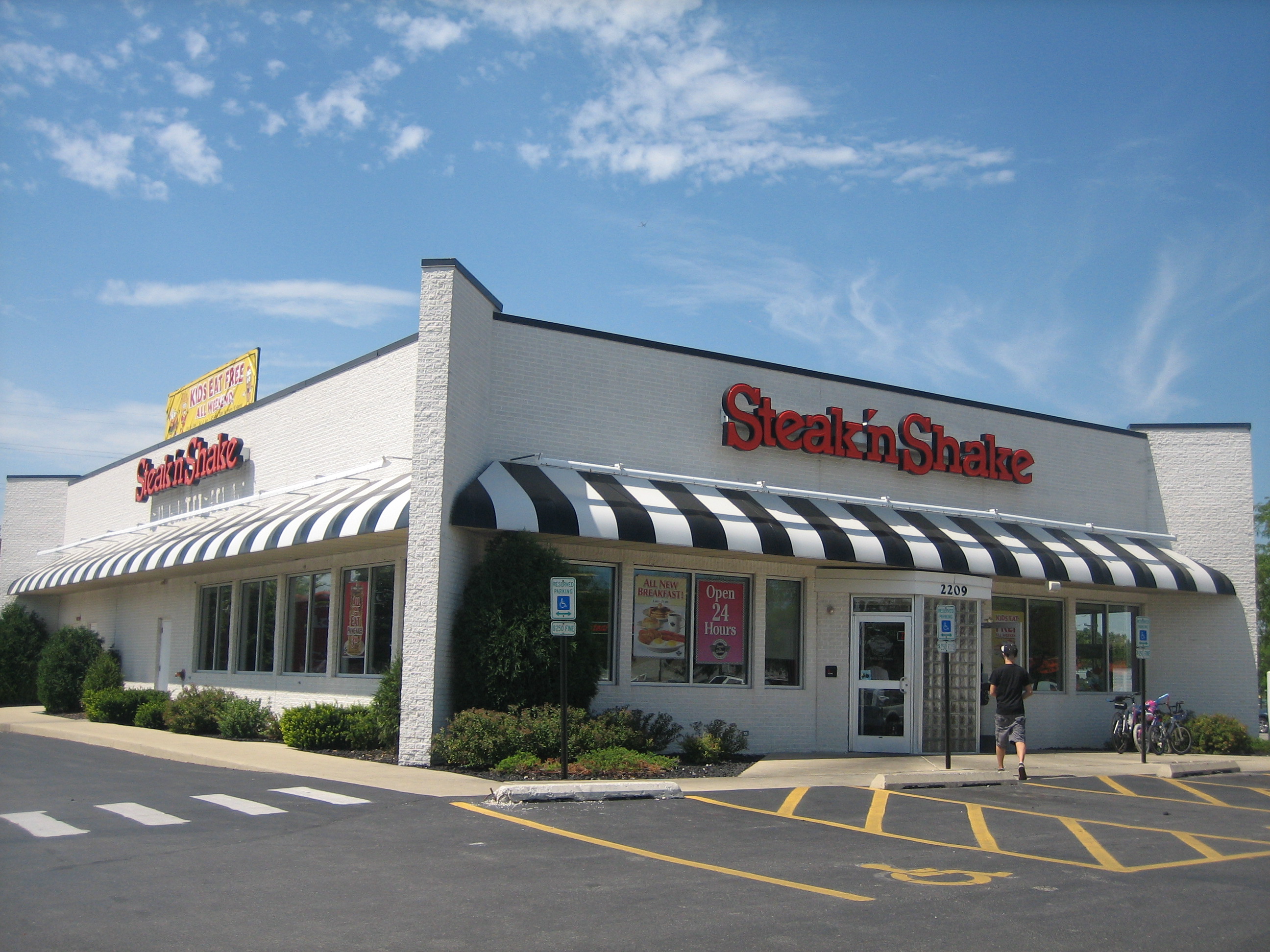 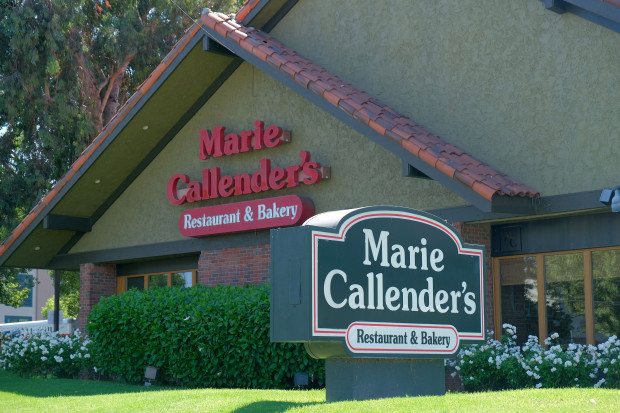 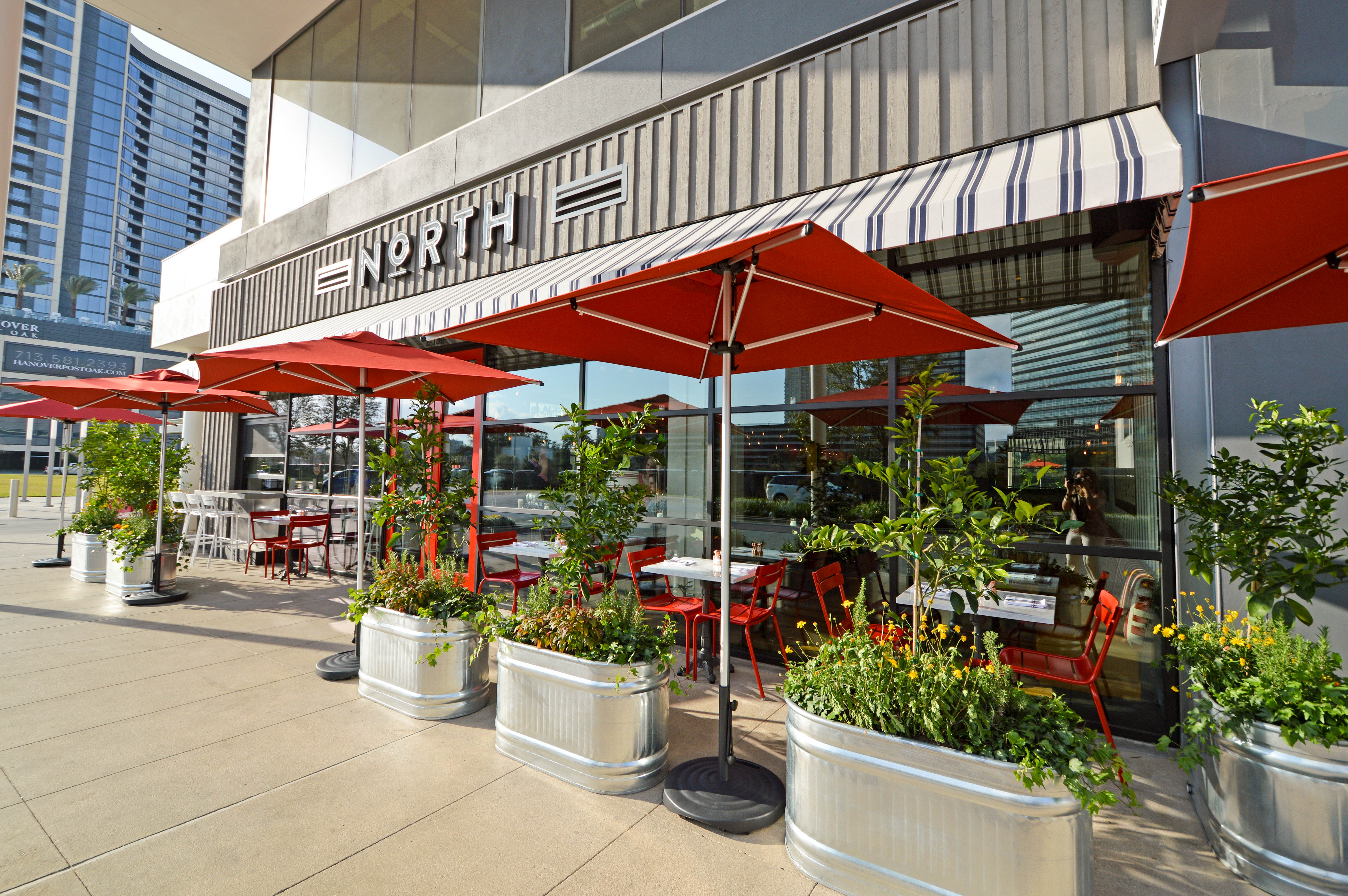 Cheesecake Factory Has A Lot On Its Plate

Can a Big Chain With a Big Menu Downsize for Expansion?

What Defines a Hot Chain?