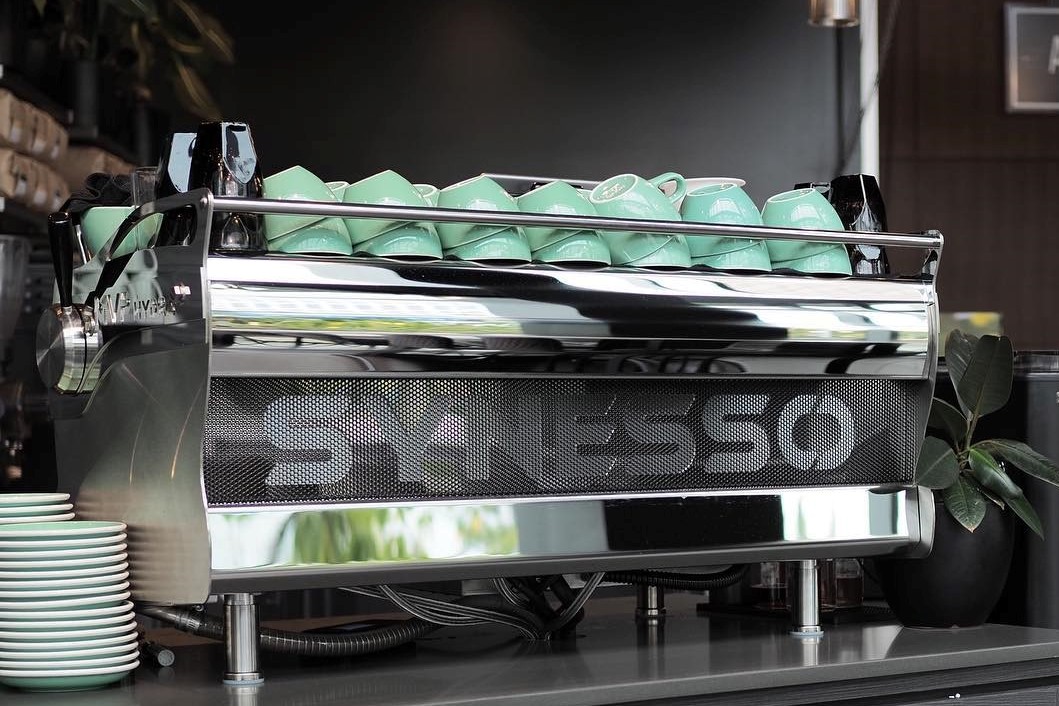 The Middleby Corporation announced it has acquired Seattle-based Synesso, a designer and manufacturer of semi-automatic espresso machines for the commercial market. Synesso commands $10 million in revenues, Middleby said in a press release.

“Synesso is a highly innovative brand and further expands our coffee and beverage platform. Middleby is well-positioned within the beverage category offering some of the most advanced equipment in today’s fast-growing coffee market,” said Tim FitzGerald, CEO of Middleby. “Our Seattle-based coffee companies are able to provide operators with a variety of sought-after options including automated bean to cup, cold brew, nitro brew, traditional carafe and now semi-automatic espresso.

Elgin, Ill.-based Middleby also says there are strong synergies between Synesso and its U.S. coffee brands Concordia, JoeTap and SsBrewtech.