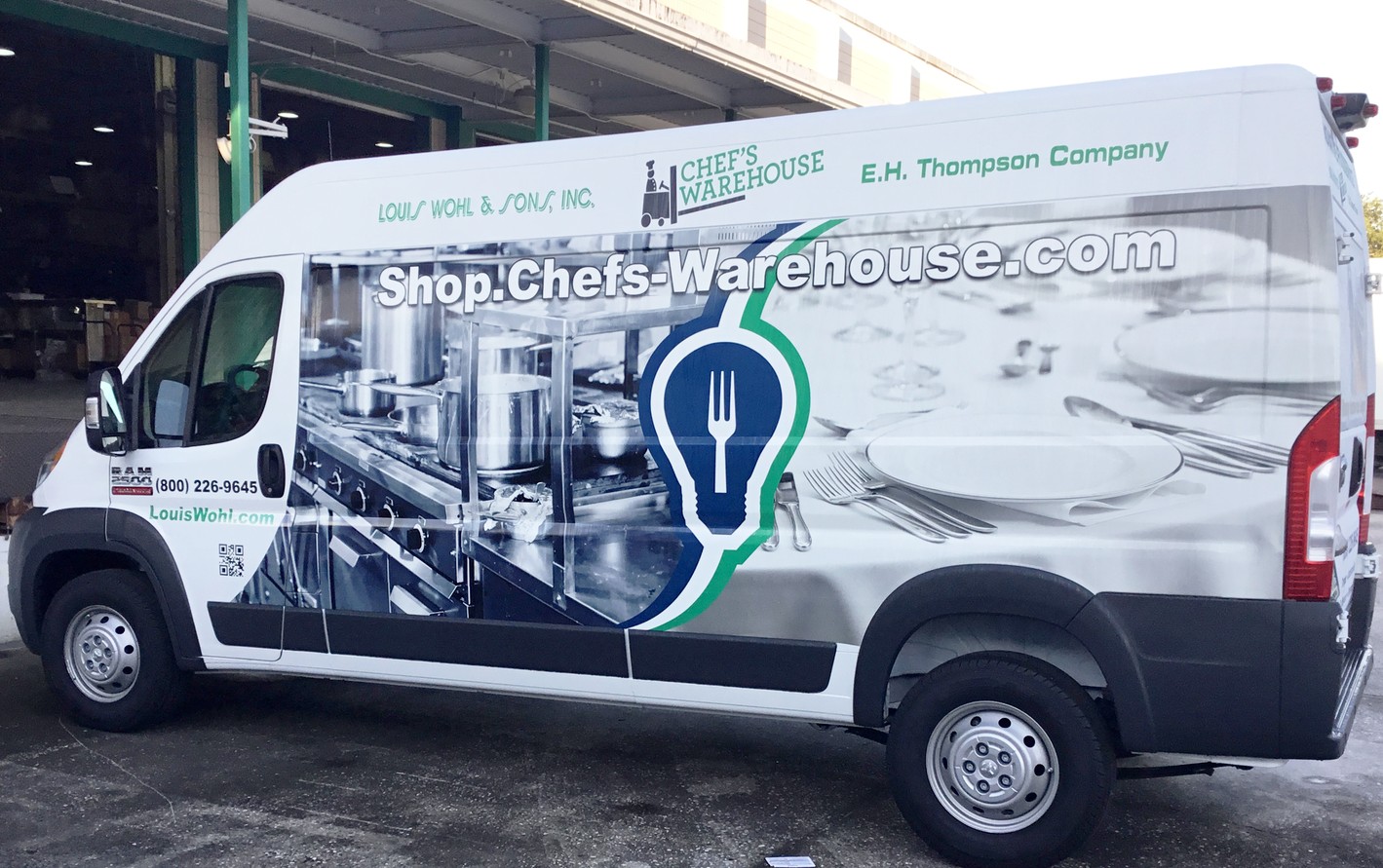 Innovative Foodservice Group, which includes companies such as Chef’s Warehouse, Louis Wohl & Sons, Thompson Company, announced that Iain Whyte has joined the company as chief executive officer. He succeeds Robert Pickering, who will assume the role of executive chairman and will remain on the IFG Board of Directors.

Whyte was most recently the CEO of Pelican Water Systems. Prior to Pelican, he was the CEO of Premier Bathrooms Group, and previously spent over 20 years in the foodservice equipment industry in the U.S., Europe and Asia.

“I am excited about the opportunity to work with the IFG team and build on what Robert and the other leaders in the organization have been able to accomplish since the creation of the Group,” Mr. Whyte stated. “The business has strong customer relationships and is very well-positioned for continued growth in 2020 and beyond.”

Jorge Gross, IFG’s chairman added, “We are thrilled to welcome Iain to IFG and are excited about the Company’s future and growth prospects. Iain’s leadership as an operationally-focused CEO along with more than 20 years of experience in the foodservice equipment industry will prove invaluable as we seek to build IFG into a national leader.”

With Iain at the helm, IFG says it will continue its plan to expand throughout the Southeast and beyond and will pursue other organic and acquisition growth strategies. In February of last year, Tampa, based Innovative Foodservice Group, which ranked No. 17 on FER’s Top Dealers of 2019, acquired JES Restaurant Equipment. 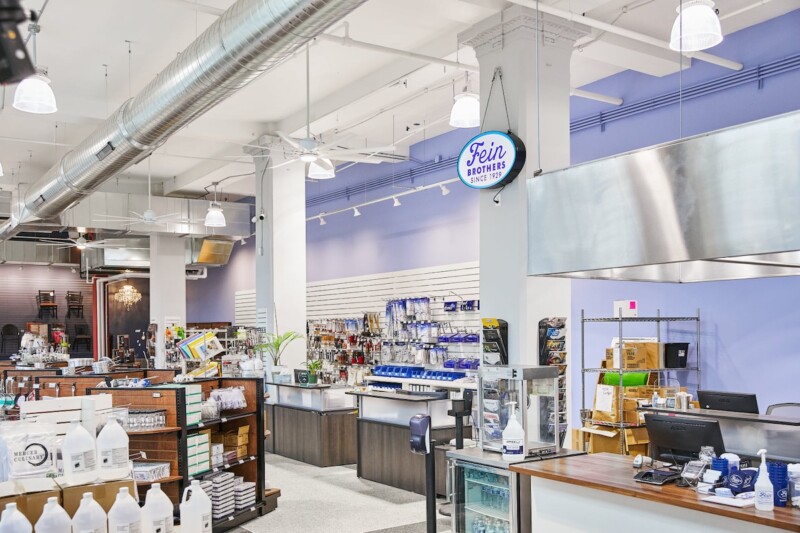 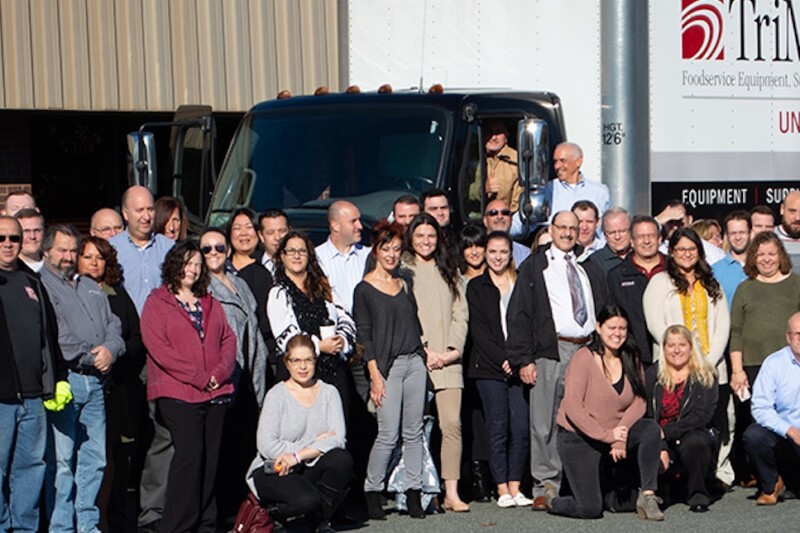