Catch Up on the Latest Industry Moves 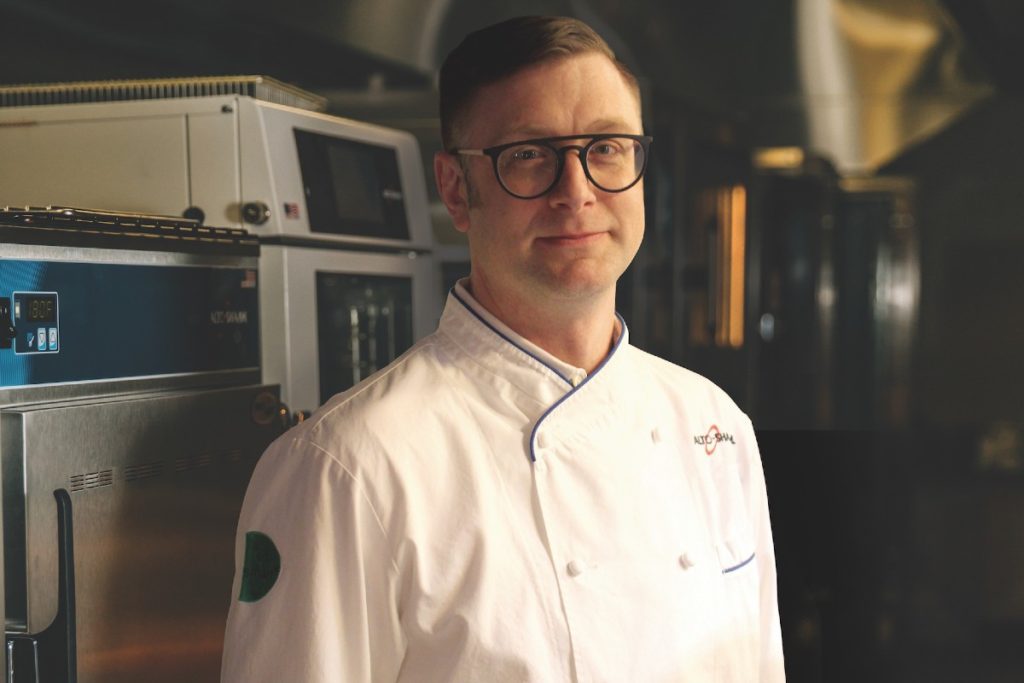 Giorgio Di Giacomo joined Middleby as international vice president for the APW/Star Holdings Group, which includes the brands APW Wyott, Bakers Pride, Holman, Lang, MagiKitch’n, Star, Toastmaster and Wells. Di Giacomo will be responsible for international business across global markets outside of North America and Latin America. Previously Di Giacomo was sales director, beverage in APAC/Middle East and key account director for the Middle East and Africa for Electrolux Professional, a company he had been with since 1999..

Alto-Shaam welcomed Ben Leingang as a corporate executive chef at its corporate headquarters in Menomonee Falls, Wis.  In this role, Leingang will serve as an application specialist for culinary equipment manufactured and sold by the company. He will be responsible for new product development, on-site consultations and culinary demonstrations.  Prior to joining Alto-Shaam, Leingang was a corporate executive chef for Henny Penny. 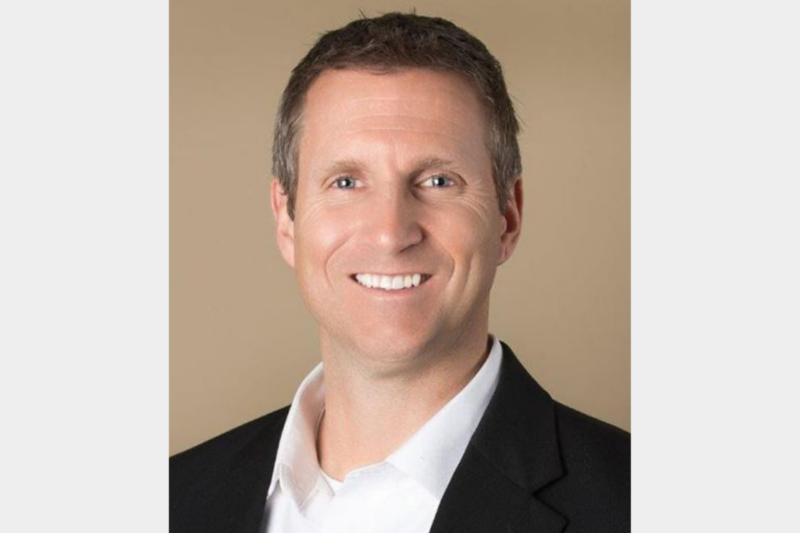 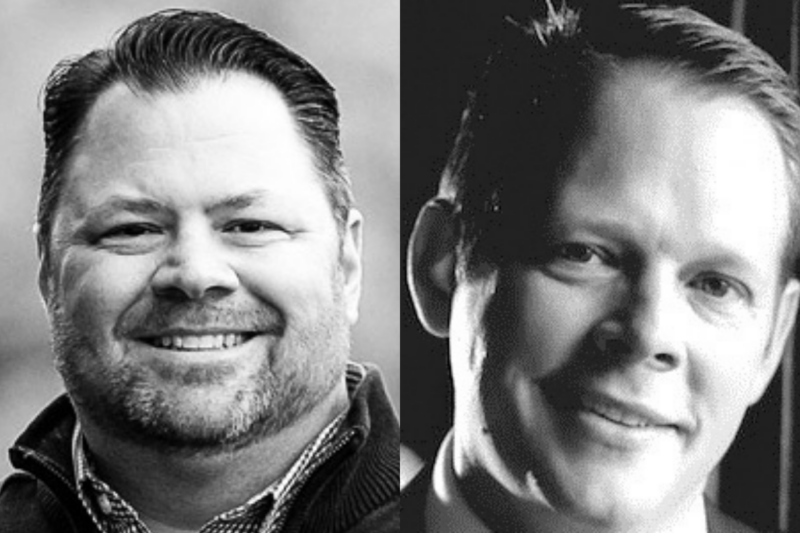 Dennis Lock will serve as a national account executive, and Christopher Lustberg will serve as national sales manager for the Eastern region of the U.S.