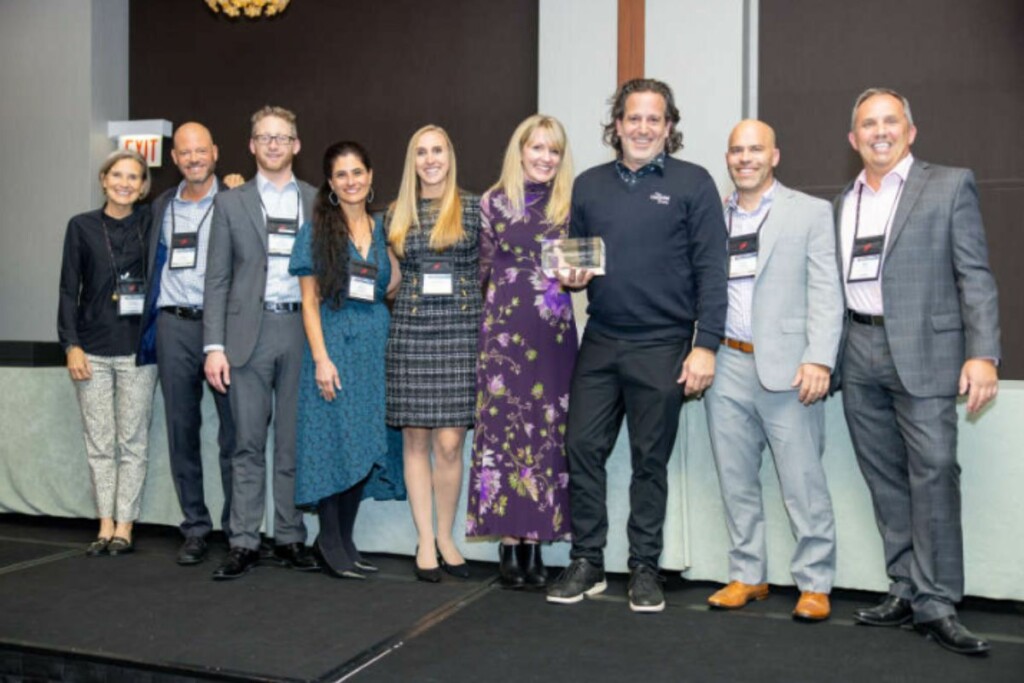 Allied Buying Corp. (ABC) honored top suppliers and sales executives with its annual Supplier of the Year awards during its Fall Conference in Lombard, Ill.

The suppliers were ranked by ABC and its dealers in the areas of sales growth, market penetration and profitability, as well as the quality of their products, service levels and sales managers, manufacturers’ reps and customer service agents.

The ABC Sales Executive of the Year award went to two sales executives this year: Josh Callahan of Cal-Mil Plastic Products and Dennis Park of Vollrath.

In addition, ABC presented Suppliers of the Year awards in five categories. The winners were: