The manufacturer also appointed a new vice president of sales. 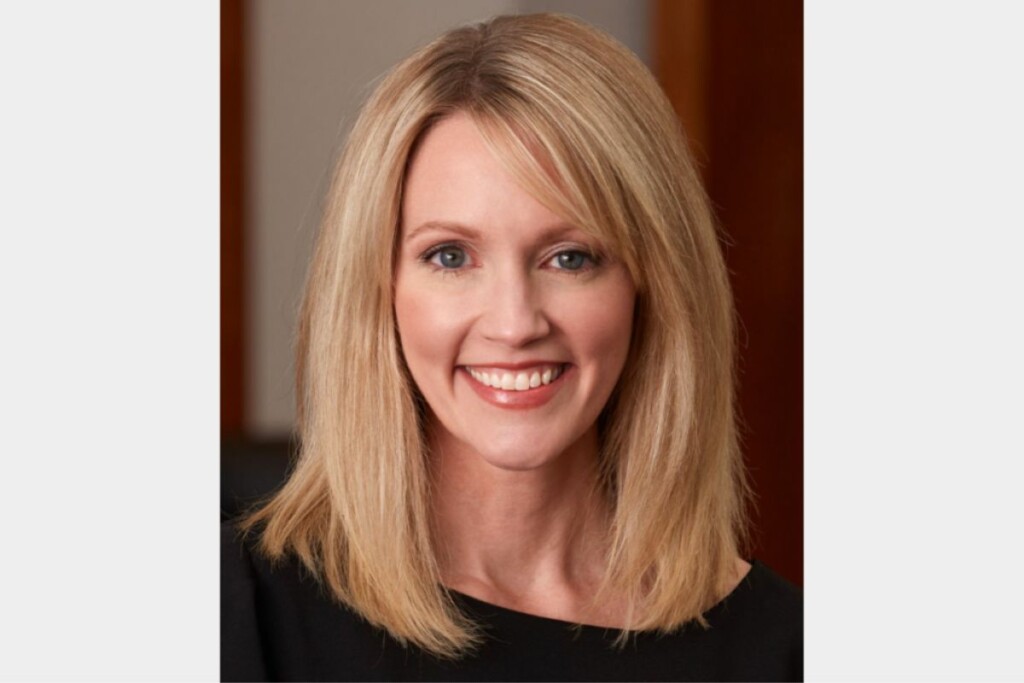 Kelly has been with the manufacturer for nearly 15 years and has served in various roles managing sales, marketing and product development.

“Lee Ann is someone we can rely on to get the job done,” says Rich Packer, president and CEO of American Metalcraft. “Her contributions to American Metalcraft have been impactful and important. This promotion will now allow her to learn and grow in other areas of the company.”

In addition, Sean Hewes was promoted to vice president of sales. Hewes joined the company nearly 13 years ago in accounting and quickly shifted to sales. During his tenure, he has worked his way from a territory sales manager to director of sales.

“Sean is a true team player and leads by example,” says Packer. “He has managed the sales group with diligence and perseverance through the challenges of the last few years and has laid the framework for a solid future.”

Both promotions are effective immediately.