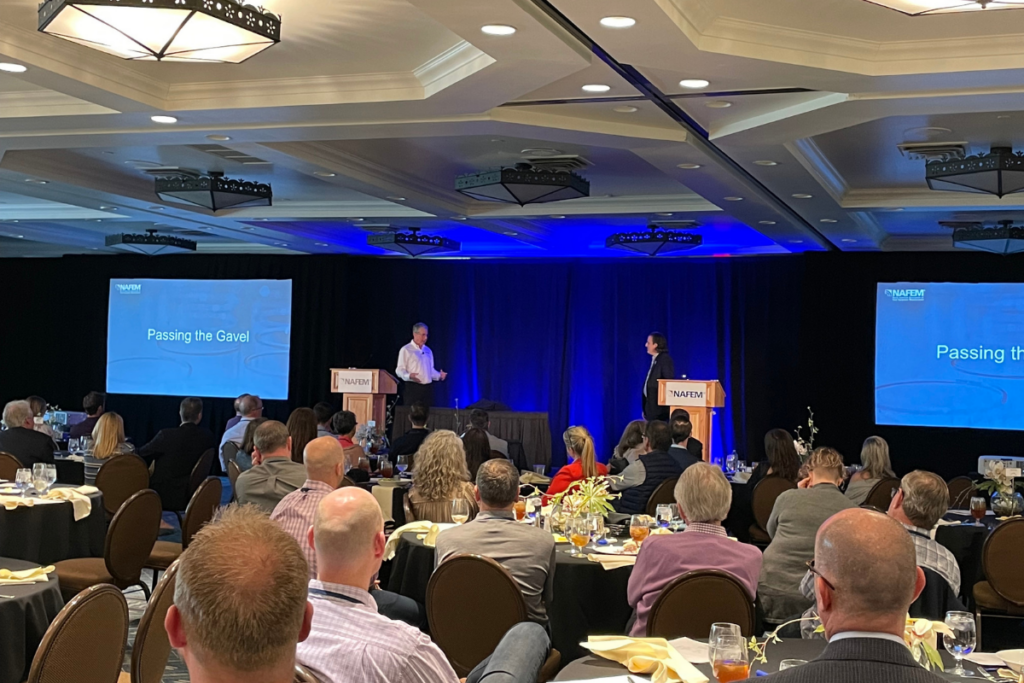 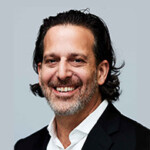 The North American Association of Food Equipment Manufacturers appointed new officers during its Annual Business Meeting in Scottsdale, Ariz., on March 1, including the seating of new a president, Rich Packer.

Packer, president of American Metalcraft, takes the baton from outgoing president Rob Connelly, CEO of Henny Penny, and will serve a two-year term.

Packer is the former chair of The NAFEM Show 2019 and has served on the board of directors since 2012. He was a member of the Trade Show Advisory Council during various years and currently serves as a member of the executive and finance and audit committees. 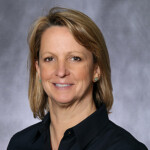 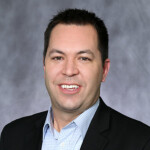