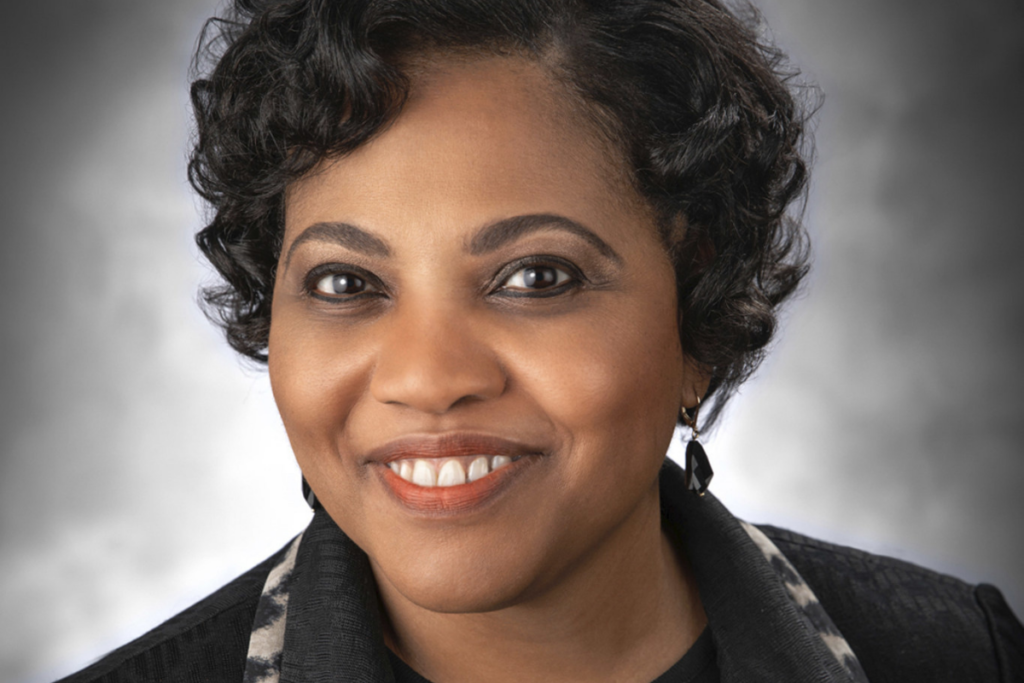 Watkins, a 30-year veteran in the foodservice industry, is the systems director of food and nutrition services at Riverside Health System in Virginia. Nominated by Basic American Foods, Watkins represented the health care category and was selected from this year’s Silver Plate Award recipients.

“I am honored, and I am blessed with the opportunities that have been in front of me,” says Watkins in a press release. “I’ve been really fortunate to work for an organization to help take the lead in helping to make a difference in the community in which we serve. This award truly means a lot. It’s a lifetime achievement, but it’s not the end.”

The Gold Plate Award winner joined Riverside Health System in 2015 and assumed control of multiple sites throughout eastern Virginia. According to the release, she has made improvements through benchmarking, productivity initiatives, technology and creative strategies that have saved the system over $1 million through enhancements.

Heading up the selection committee was a jury of trade press editors and previous award winners. Winners are honored with Silver Plate Awards, and one is chosen to receive the highest honor, the IFMA Gold Plate Award.

Here’s a look at the Silver Plate Award recipients:

Colleges & Universities:
Steve Mangan, senior director for University of Michigan Dining Services
Nominated by Ecolab and Kellogg’s Away From Home