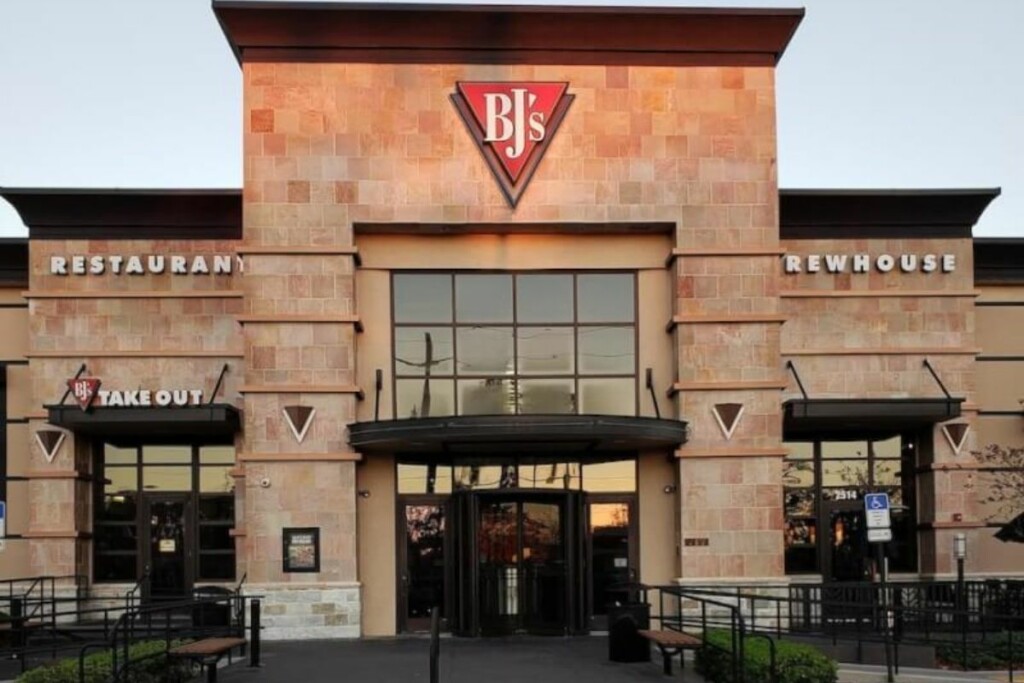 BJ’s Restaurants this week announced CEO Gregory Trojan will retire on Sept. 1 and CFO Gregory S. Levin will be appointed president and CEO.

Despite retirement, Trojan will continue to serve on the company’s board of directors. The transition means Levin will be appointed to the board as well.

“It has been a pleasure to serve as BJ’s CEO, working with the best team members in the industry for nearly nine years,” Trojan said. “Under the leadership of Greg, Tom and the rest of BJ’s executive team, and with our great teams across the BJ’s platform, I am confident BJ’s will continue to successfully execute on our many growth initiatives and further enhance long-term shareholder value.”

“During his 16 years at BJ’s, Greg has consistently assumed additional leadership and operations support responsibilities while maintaining excellent stewardship of the company’s financial affairs and capital markets interactions,” Chairman of BJ’s Restaurants Jerry Deitchle said. “He is ideally suited to become our next CEO as we continue to build on a culture that prioritizes collaboration, inclusiveness, a commitment to excellence and gold standard levels of operating execution and hospitality.”

In addition to these two major changes, Vice President of Strategy and Financial Planning and Analysis Thomas A. Houdek will be appointed senior vice president and CFO effective Sept. 1. Prior to joining BJ’s in 2019, Houdek held various finance and strategy positions with Yum Brands and KFC Concepts. Prior to these roles, he served as an investment banker at Deutsche Bank Securities and CIBC World Markets.