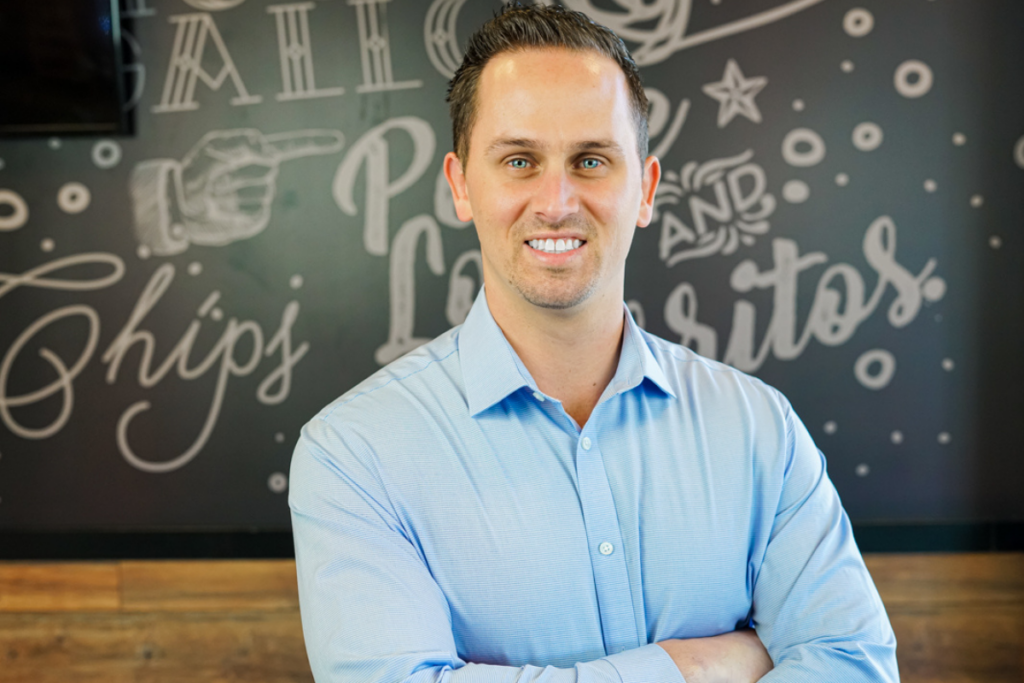 The American-fusion Mexican brand Bubbakoo’s Burritos has promoted its vice president of finance and development, Christopher Ives, to CFO.

Ives began his career in public accounting before moving into the franchising industry in 2017 when he helped launch the brand Frutta Bowls. He joined Bubbakoo’s Burritos in October 2019 as vice president of finance and development, overseeing aspects of financial operations, franchise development and technology strategies.

“His analytical approach to our overall strategy and growth goals has resulted in increased sales, store unit profitability and internal development growth for our partners. Our partners trust in his ability and look to him for guidance, which made the promotion to CFO an easy one,” says Paul Altero, co-founder of Bubbakoo’s Burritos, in a press release.

Bubbakoo’s Burritos launched in 2008 in Point Pleasant, N.J., and has more than 60 locations across the U.S.