The food tech platform announced a partnership with Reef to expand its digital footprint. 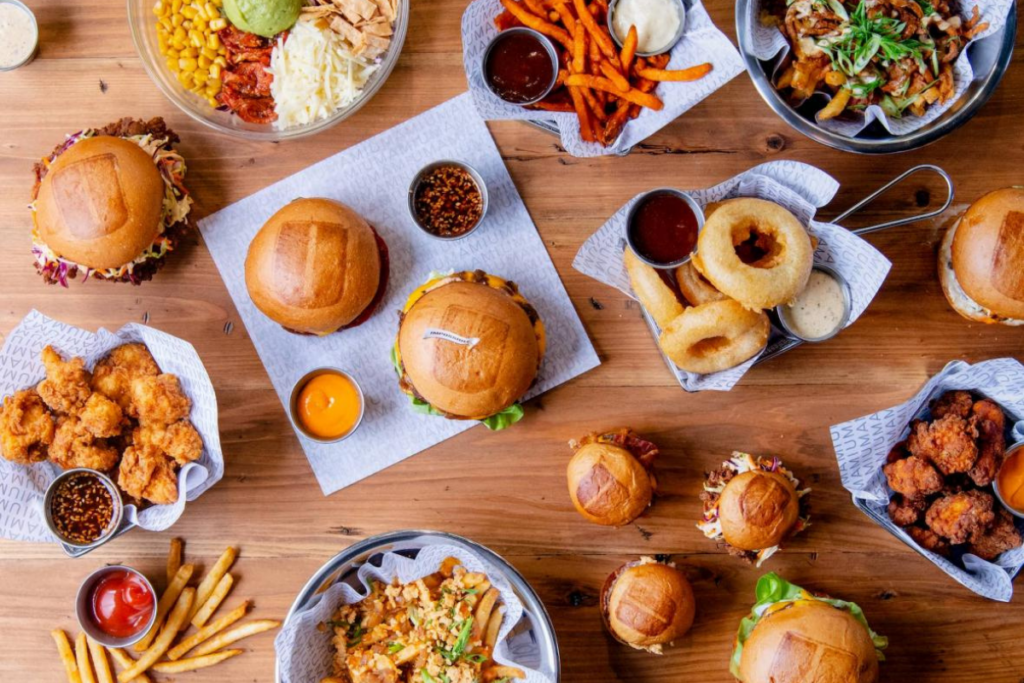 Umami Burger is one of more than 40 concepts C3 operates. The brand soon will be tested at select Hooters restaurants. Courtesy of Umami Burger.

C3, the food tech platform with a portfolio of more than 40 culinary brands, announced a partnership with Reef to open 800 virtual kitchens—adding to its current 800 kitchens—through 2025.

“We are thrilled to expand our incredibly successful partnership with Reef, which has helped our ecosystem of brands to flourish. As we expand our operations, Reef continues to be our choice for technology, supply chain and operations,” says Sam Nazarian, founder and CEO of C3, in a press release.

The expansion announcement comes alongside several other new developments for the company. Earlier this week, C3 announced it expanded its team with 10 new hires in sales, marketing, communications and partnership roles. C3 says the team will continue to focus on reaching the “increasingly important” Millennials and Generation Z. 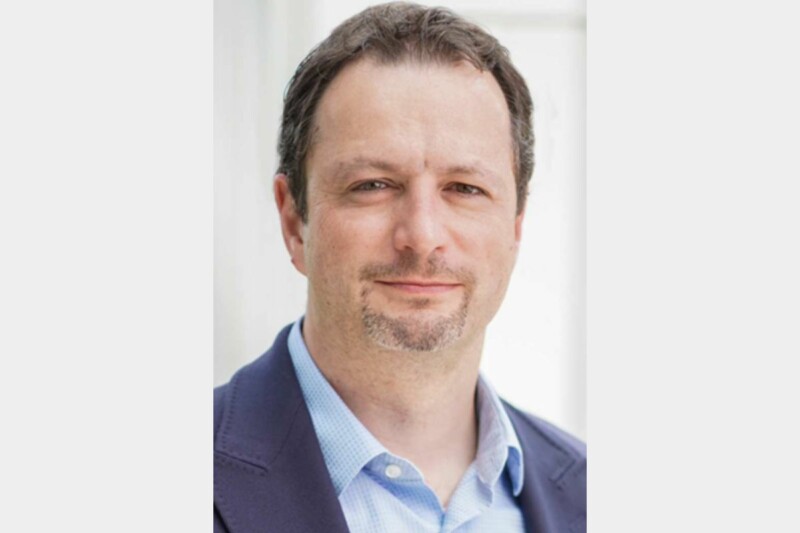 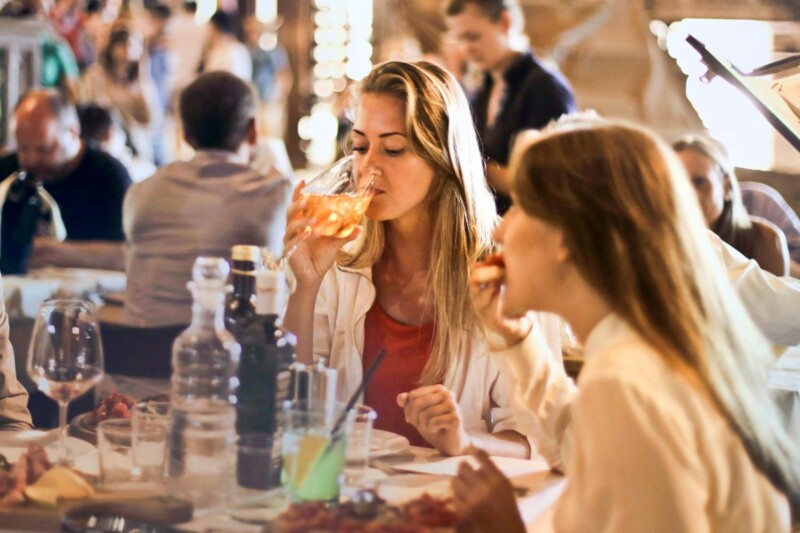