Drones Are Delivering for C3 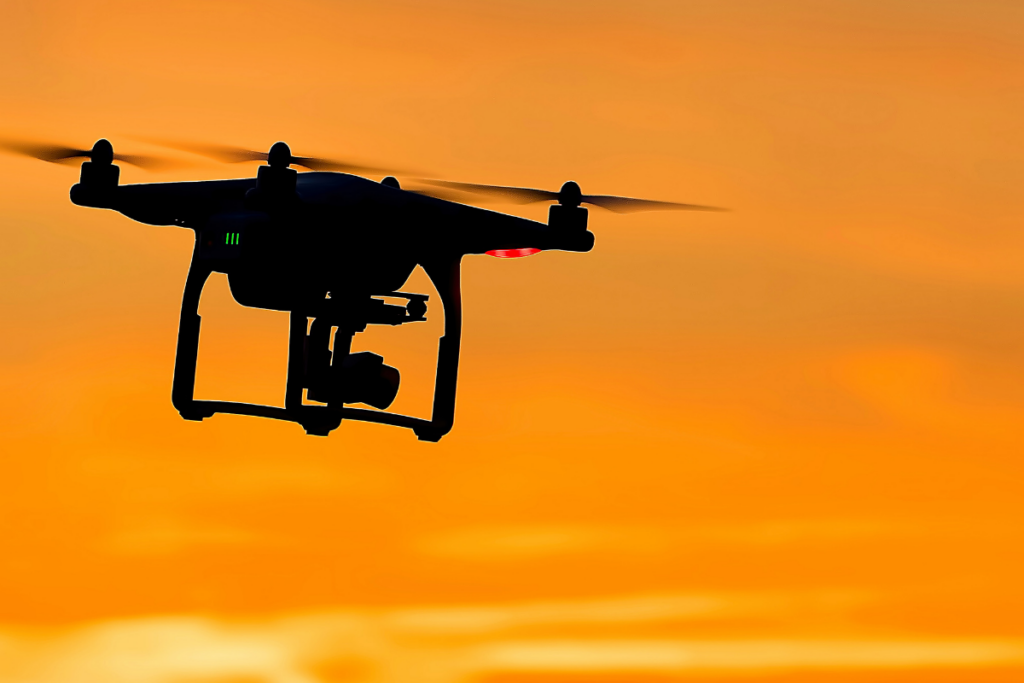 C3 has turned to drones to make some of its deliveries. Courtesy of Ricardo Gomez Angel on Unsplash.

Those ordering delivery from within two miles of select C3 virtual kitchens are getting their meals brought to them by drones.

C3, which operates 250 digital kitchens across the U.S. and has a portfolio of 40 brands, is delivering via drone from three of its California kitchens, and based on preliminary success, expansion is planned for additional Los Angeles neighborhoods and several major U.S. cities.

According to the company, the drone-based delivery system has streamlined kitchen operations by eliminating “courier-related headaches,” delivered 30% faster than driver-based pickup and reduced carbon emissions by putting fewer cars on the road. The robot launch in Los Angeles, according to C3, has resulted in a reduction of CO2 by 100-plus pounds per week.

“C3 is taking a digital-first approach to expand into new markets faster than any of our delivery-focused competitors. As an industry leader with a rapidly growing food empire, we are responsible for making sure our growth is sustainable for the environment and the consumer,” said Sam Nazarian, founder and CEO of C3, in a press release.

Earlier this week, TGI Fridays announced a partnership with C3 to offer C3’s digital brands from its kitchen, and C3 announced its first brick-and-mortar restaurant destination in New York City. 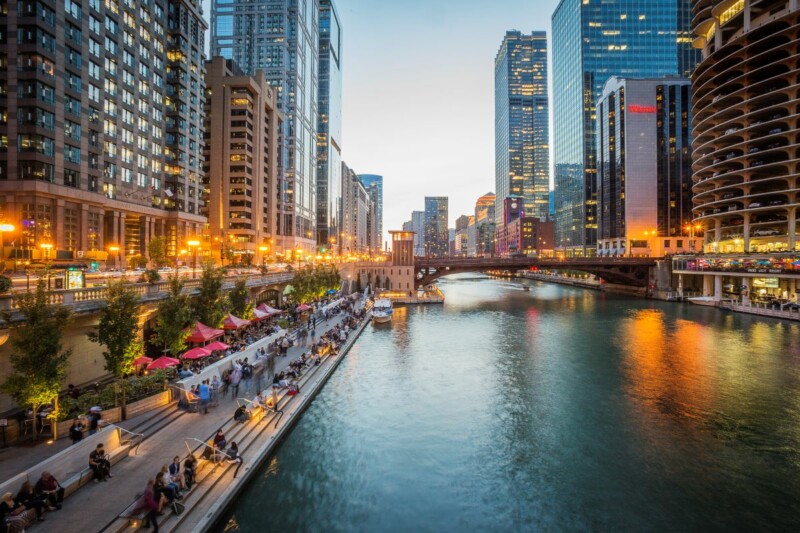 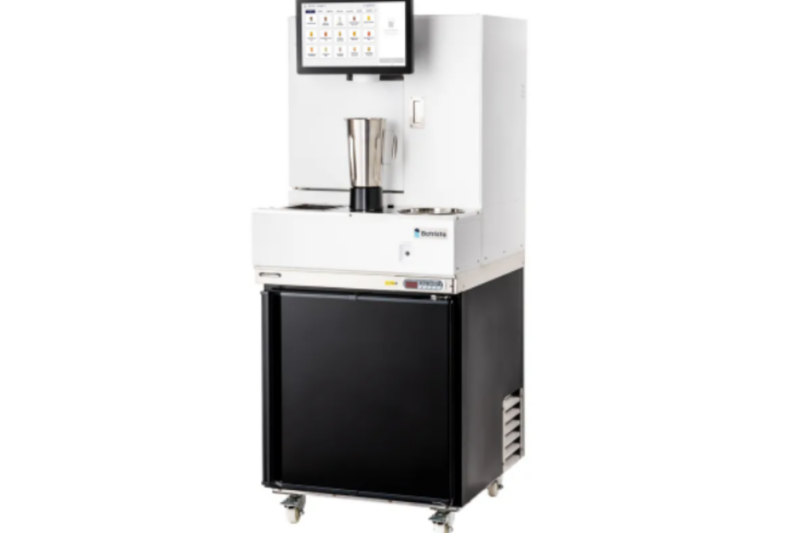