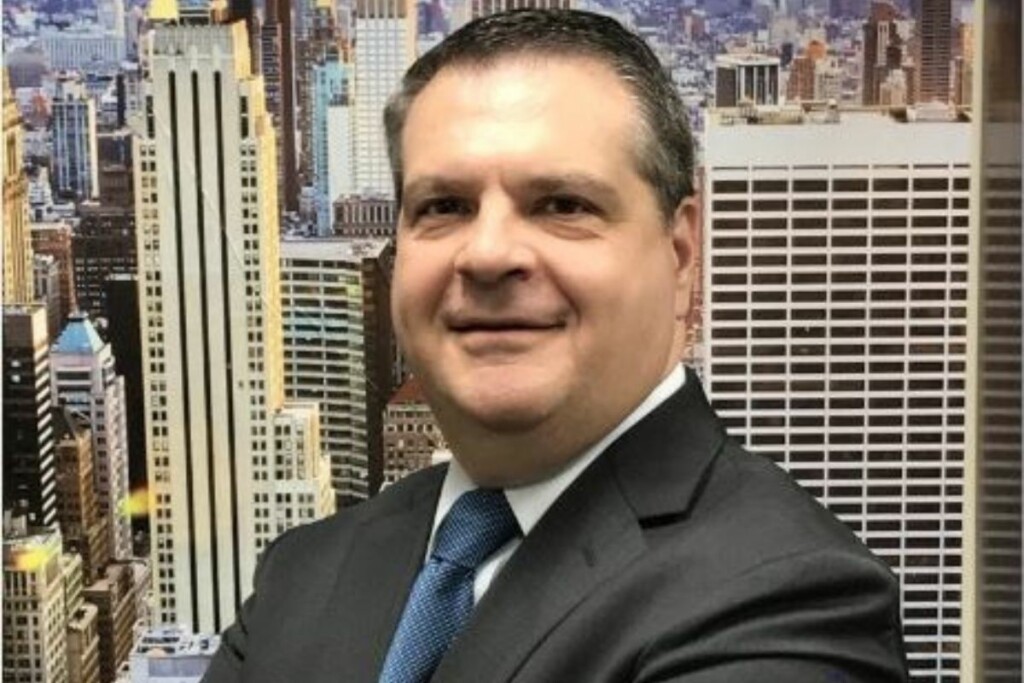 In his new role with Chuck E. Cheese, Centola will lead the brand’s international growth as it aims to reach 100 global stores by 2023. There are currently 86 international Chuck E. Cheese locations across 18 countries and territories, including six recent store openings in Suriname, Honduras, El Salvador, Mexico and Chile.

The brand plans to open another 10 to 20 locations next year and says it is building a pipeline for growth in the Middle East, Asia and South America.