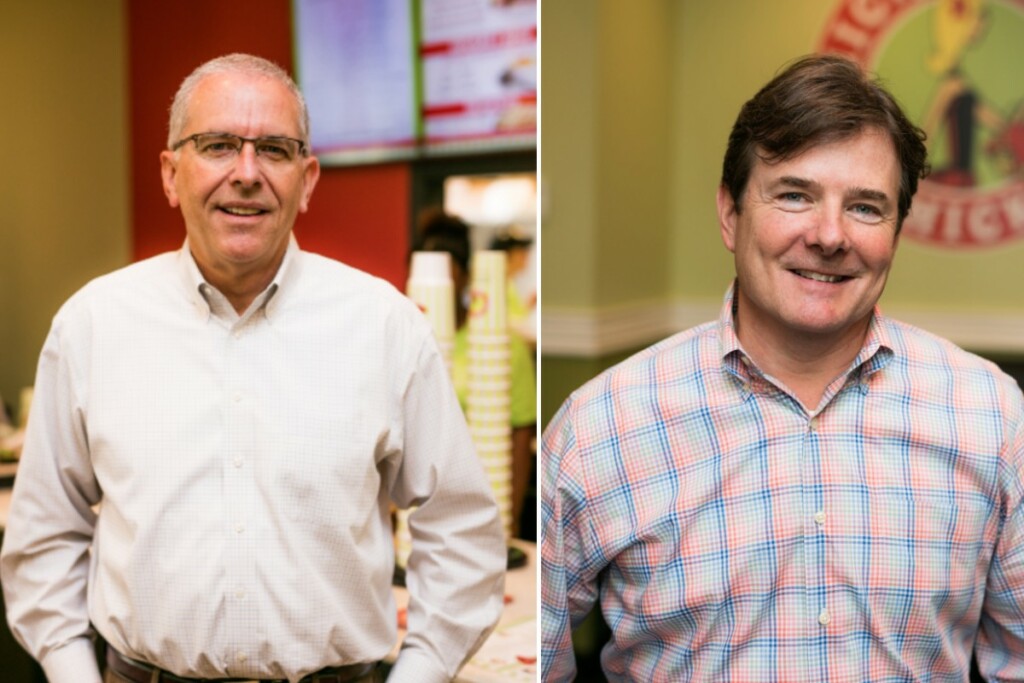 Terry McKee (left) and Tom Carr were recently promoted to the C-suite of Chicken Salad Chick. 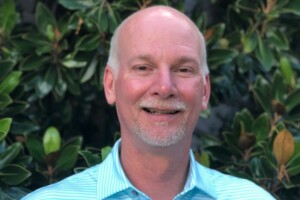 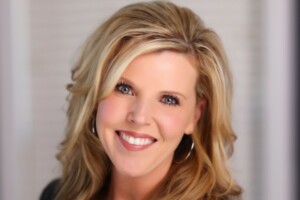 The fast-growing, private-equity backed brand was purchased by Brentwood Associates from Eagle Merchant partners in November of last year. In 2019, it opened 40 stores and says its on track open 34 by them do this year, creating a system-wide total of 178 stores.