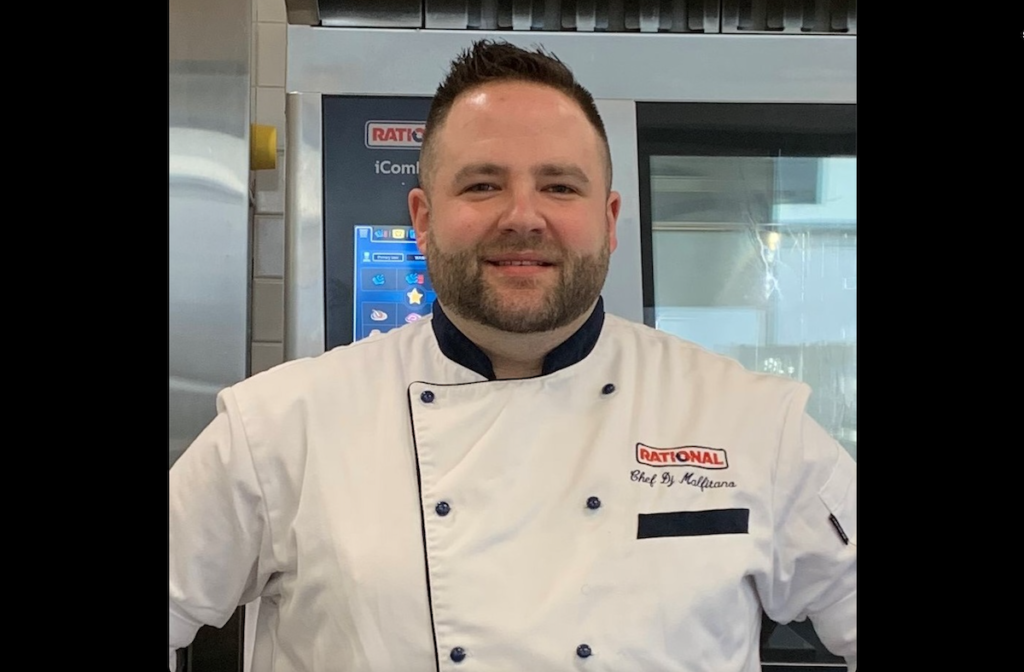 Culinary Equipment Group, a manufacturers’ representative based in Addison, Ill., has hired DJ Malfitano, a corporate chef, to handle culinary support and sales.

Malfitano has gained experience over the past 15 years as a sous chef, executive chef and in a sales role with a major food distributor.

“DJ adds a new dimension to our group,” said James Carr, president of the company. “His cooking background allows him to approach end-users from a different angle to open up new opportunities.” 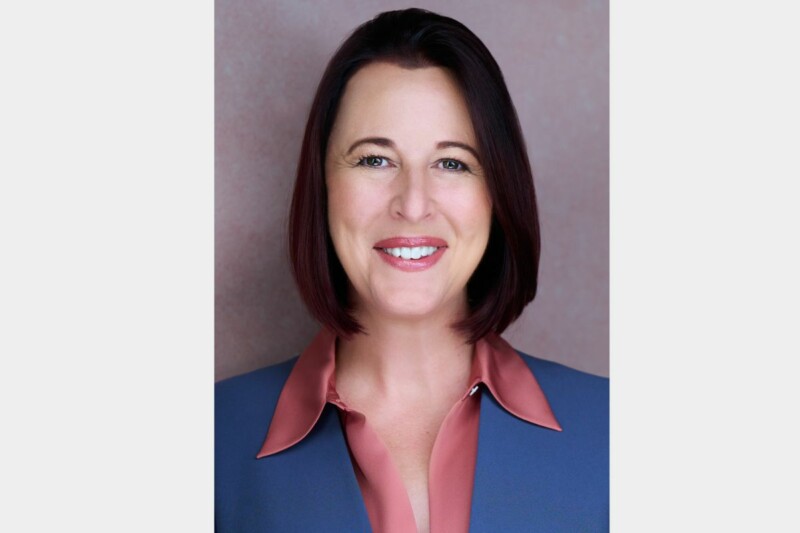 Claudia Lezcano will lead Fuku’s next chapter of growth. 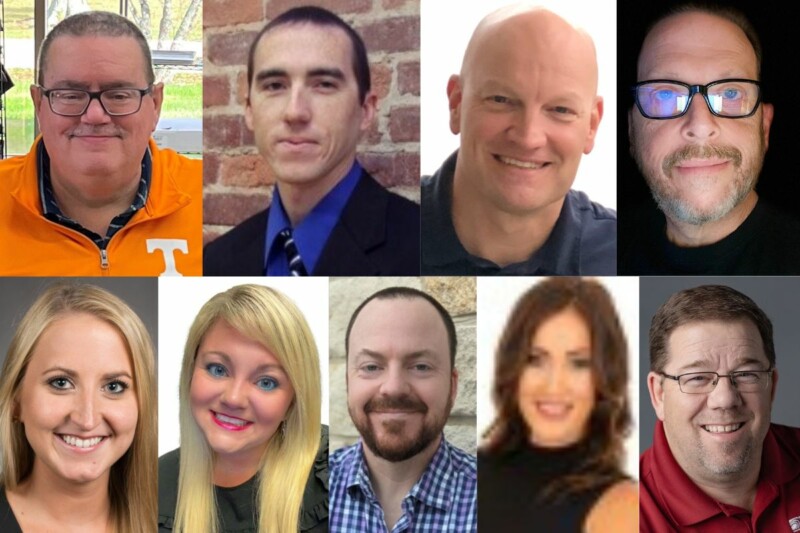 TriMark USA has announced a series of organizational changes, resulting in the promotions of nine executives in its southern region.