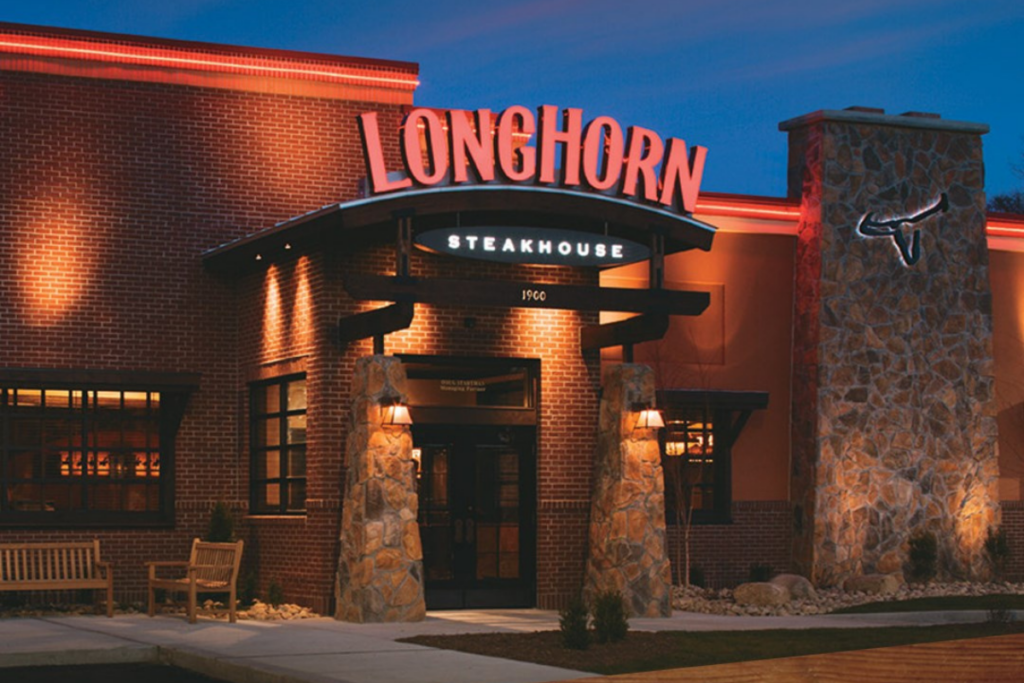 Darden Restaurants announced its CEO and chairman of the board of directors, Gene Lee, will retire as CEO, effective May 29, 2022. To fill his shoes, the restaurant company appointed its current president and COO, Ricardo Cardenas, as CEO and member of the board. 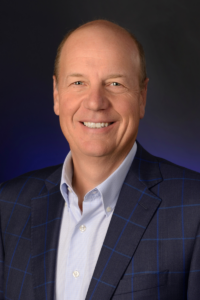 Gene Lee will retire as CEO on May 29, 2022. Courtesy of Darden Restaurants.

Lee, 60, joined Darden in October 2007 as part of the company’s acquisition of Rare Hospitality Int’l., where he served as president and COO. Lee had been with Rare since January 1997, serving initially as executive vice president of operations for its Bugaboo Creek Steakhouse concept. In February 2015, Lee was named CEO of Darden and became chairman of the board in January 2021.

“On behalf of the entire Darden board, I want to thank Gene for his strong leadership as CEO. During Gene’s tenure, Darden’s revenues increased by more than $2 billion and market capitalization increased approximately three-fold to nearly $20 billion … Gene has successfully led the company through significant change and unpredictability, most recently during the COVID-19 pandemic, with an unwavering focus on our guests and our team members. We look forward to continuing to work with Gene as chairman of the board,” says Charles Sonsteby, Darden’s lead independent director, in a press release. 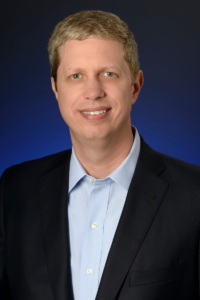 As for Cardenas, 53, he began his career with Darden as an hourly team member in 1984 before joining the restaurant support center team in 1992 as an auditor. He worked his way through the ranks, serving in positions with increasingly more responsibility, including director of corporate development, senior vice president, chief strategy officer and CFO, before being named president and COO in January 2021.

“The board and I are delighted that Rick will serve as Darden’s next CEO,” says Lee in a press release. “He has deep knowledge of our company and the industry and has been a valued strategic thought partner to me and the senior management team. I am confident that he has the integrity, vision and leadership skills necessary to ensure Darden and its brands continue to successfully grow and be of service to our team members, our guests and our shareholders.”