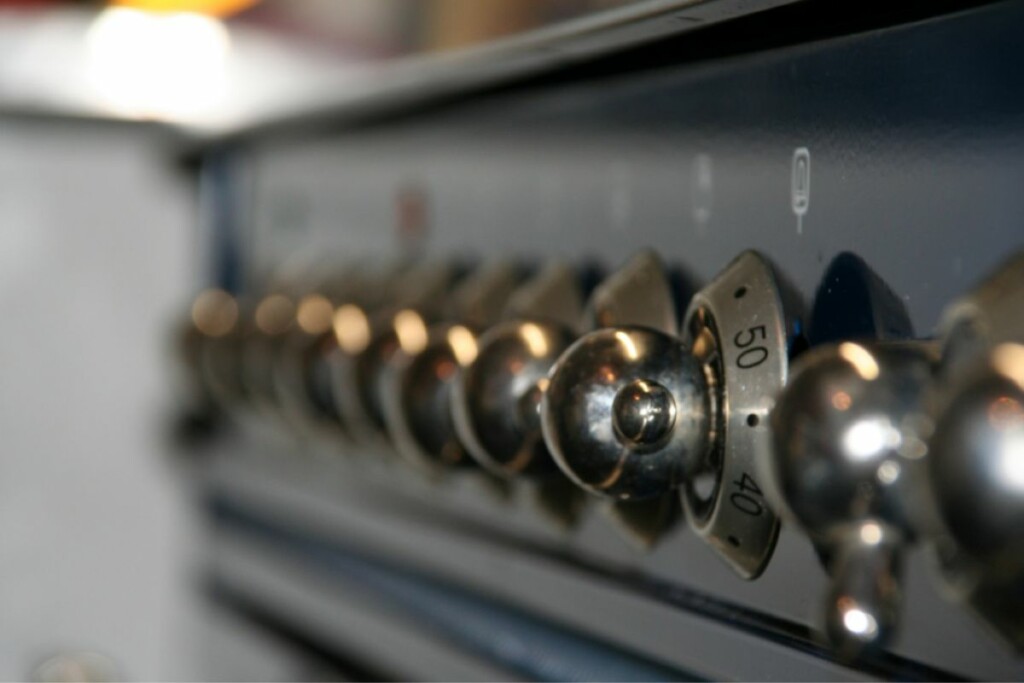 Next month, manufacturers' certification bodies will be required to stop certifying to former Energy Star specs for commercial refrigerators, freezers and ovens. Courtesy of Canva.

Any commercial refrigeration products manufactured as of Dec. 22 must meet Version 5.0 requirements to bear the Energy Star mark.

The new specification establishes updated performance levels for a subset of product classes, expands the scope to include service over the counter and chef base classes and aligns with current industry test methods, terms and definitions.

The EPA says Energy Star-certified commercial refrigerators and freezers under Version 5.0 specification will deliver energy savings of up to 24%. Further, if all commercial refrigerators and freezers sold in the U.S. were certified to this version, the energy cost savings would exceed $200 million annually and prevent more than 5 billion pounds of greenhouse gas emissions.

Then, for Version 3.0 Energy Star specifications for commercial ovens, which take effect on Jan. 12, CBs will be instructed to stop certifying new product submittals to Version 2.2 on Aug. 29, though existing certifications will remain valid until Jan. 12.

Any commercial oven products manufactured as of Jan. 12 must meet Version 3.0 requirements to bear the Energy Star mark.