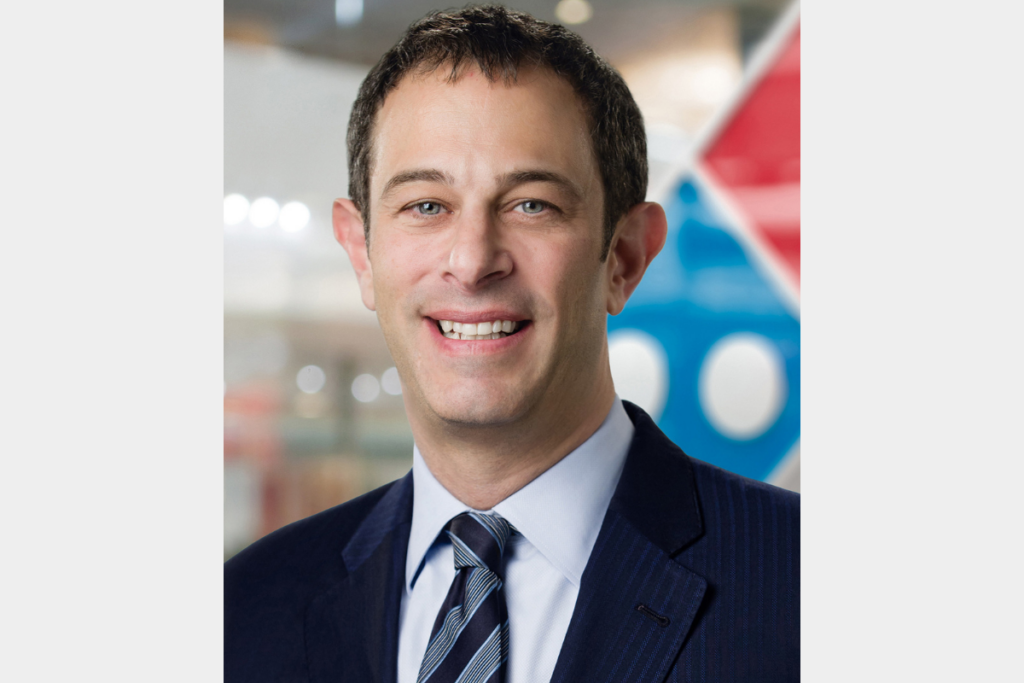 Russell Weiner will step into the role of CEO on May 1. Weiner has been with the brand since 2008. Courtesy of Domino's Pizza.

Domino’s Pizza has appointed a new CEO to succeed current CEO Ritch Allison, who will step down from the role on May 1.

Russell Weiner, current COO and president, will succeed Allison. Weiner joined the brand in 2008 as executive vice president and chief marketing officer and has served in his current roles since July 2020. In these roles, he oversees the U.S. business for the brand, as well as the global centers of excellence teams responsible for marketing, operations, store growth and development, franchise relations, analytics and insights and e-commerce. 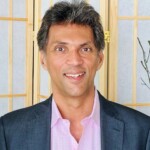 Sandeep Reddy will become Domino’s Pizza’s next CFO on April 1.

“We are fortunate to have a talented and experienced leader like Russell to move into the CEO role. Russell’s strategic and operational capabilities have been demonstrated consistently over his many years of service to our company,” says David Brandon, who will transition from chairman of the board to the newly established position of executive chairman, in a press release. “He has played a pivotal leadership role in driving innovation and transforming many aspects of the Domino’s brand during his tenure, including reinventing Domino’s menu and advertising. He has a passion for our brand and company and a vision for our continued expansion and success worldwide.”

Allison has served at Domino’s for more than a decade and spent the last four years as CEO. He will remain on the board of directors until the company’s annual meeting of shareholders on April 26. Weiner will stand for election to the board at that time. Allison will continue to provide guidance in an advisory capacity until he retires from Domino’s on July 15.

In addition, the brand announced the hiring of Sandeep Reddy as Domino’s next CFO, effective April 1. Reddy currently serves as CFO of Six Flags.