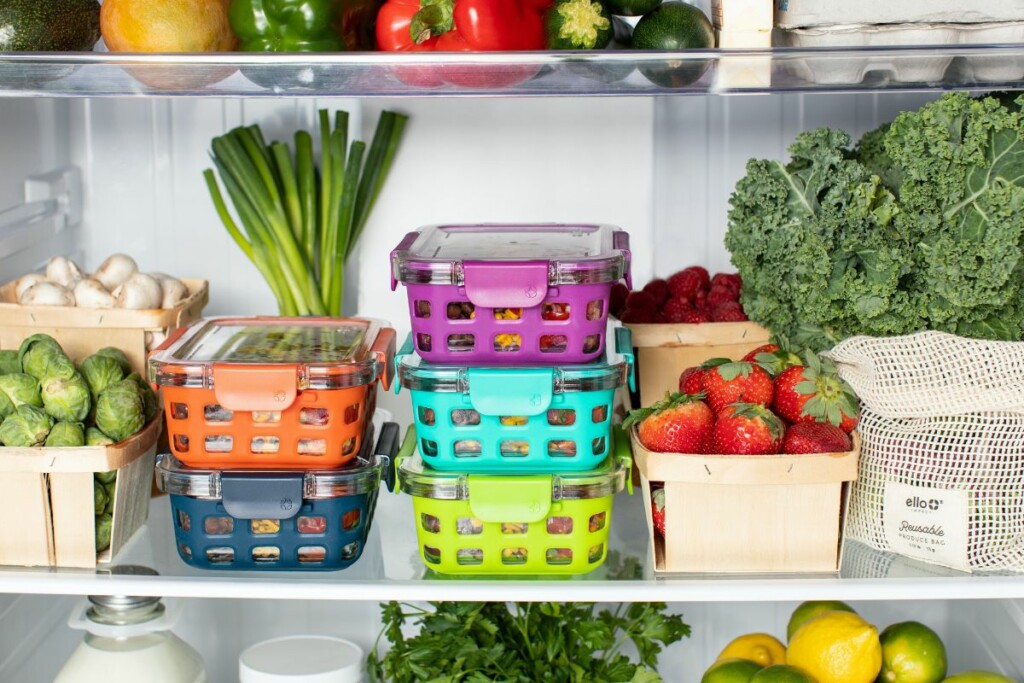 The proposed rule would prohibit manufacturing and importing products containing restricted HFCs, including commercial refrigeration equipment, by Jan. 1, 2025. Courtesy of Ello on Unsplash.

The Environmental Protection Agency (EPA) has issued a proposed rule under the American Innovation and Manufacturing (AIM) Act that will restrict the use of hydrofluorocarbons (HFCs) in refrigeration equipment and other products.

The rule would prohibit manufacturing and importing products containing restricted HFCs by Jan. 1, 2025, in most cases, and prohibit the sale, distribution and export of such products a year later, according to the EPA.

The AIM Act, enacted by Congress on Dec. 27, 2020, authorizes the EPA to tackle HFCs in three primary ways: phasing down their production and consumption, maximizing reclamation and minimizing releases from equipment, and facilitating the transition to next-generation technologies through sector-based restrictions. The proposed rule focuses on the third area: the transition to alternatives through sector-based restrictions.

In the U.S., HFCs are most commonly used in refrigeration and air-conditioning equipment in homes, commercial buildings and industrial operations and air conditioning in vehicles and refrigerated transport. Smaller amounts are used in foam products, aerosols, fire protection systems and solvents.

According to the EPA, the proposed rule, if implemented in its current form, would significantly reduce greenhouse gas emissions and provide economic benefits to U.S. industry and consumers in the form of energy efficiency improvements and cost savings ranging from $5 to $8 billion between 2025 and 2050.