Expansion Roundup: Brands Are Off to a Strong Start for the Year 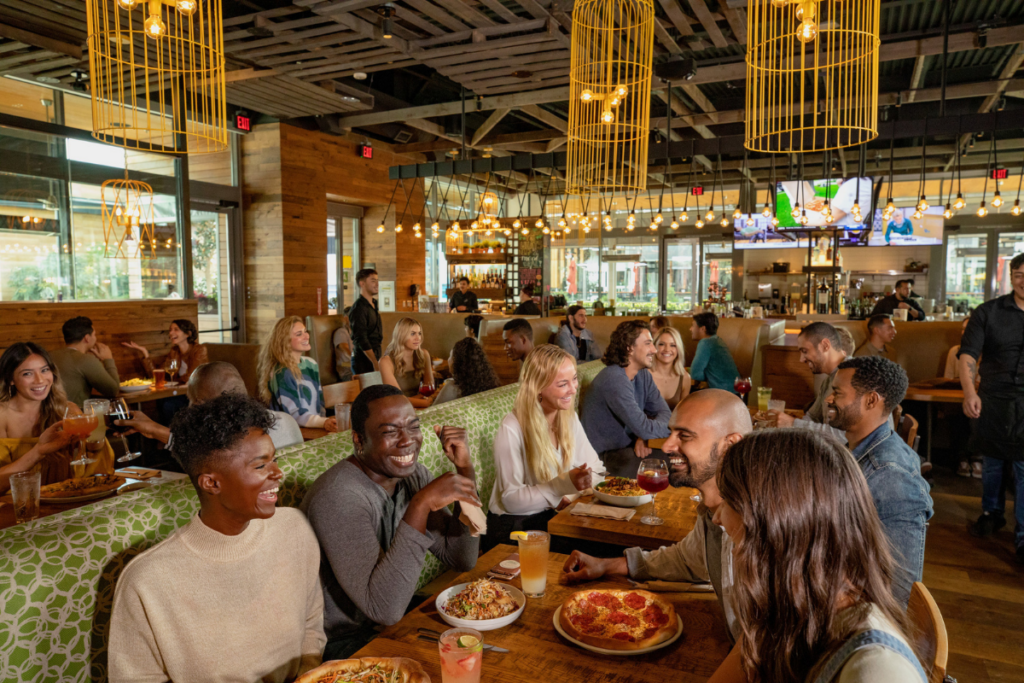 The quick-service organic juice bar franchise Clean Juice is doubling down on growth as it entered its 30th and 31st states and signed 14 new stores this quarter.

Founded in 2016, Clean Juice reported its best fourth quarter to date in 2021 with same-store sales growth of over 20% from the previous year.

The rice bowl chain WaBa Grill has signed a 13-store deal with current franchisees Harsimran Nagra and Jerry Bajwa with the Bajwa Group of Companies to expand the brand’s presence in California.

In the first quarter of 2022, Smoothie King has signed development agreements to open 51 stores in key growth markets, such as the Carolinas, Florida, New York, Ohio, Texas and Wisconsin.

“We are proud of the results the brand has experienced so early in the year and have no doubt that momentum will carry us to a record-breaking 2022,” says Wan Kim, CEO and chairman of the board, in a press release.

California Pizza Kitchen is expanding its international footprint with the signing of franchise agreements in Costa Rica and Chile. The pizza chain also has plans to open seven international restaurants and two airport locations by the end of 2022.

New locations are set to open in Canada, India, Chile and Costa Rica, as well as in the Santiago, Chile, and San Jose, Costa Rica airports. The new locations will bring the brand’s number of overseas stores to approximately 50.