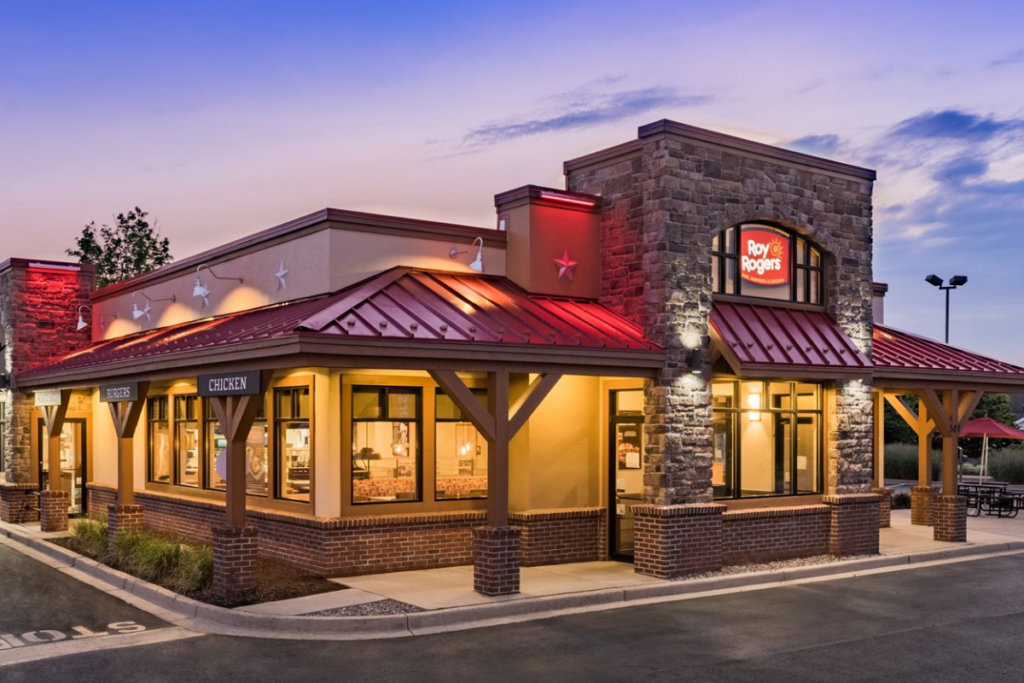 Roy Rogers is partnering with One Holland Corp. Restaurant Group to bring 10 locations to the Midwest over the next six years. Courtesy of Roy Rogers.

Italian, Mediterranean and American cuisine are in demand as four chains dishing up the different styles are set to expand. This week in Expansion Roundup, FER looks at the recently announced growth plans for Fazoli’s, Shawarma Press, Roy Rogers and The Toasted Yolk Cafe. 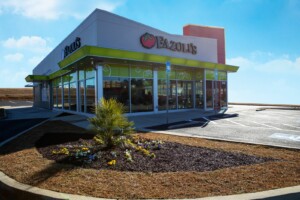 The Italian-style chain Fazoli’s signed four franchise agreements with three new franchisees and one existing franchisee that will result in 10 locations throughout Florida, Georgia, North Carolina and South Dakota. The deals come as the brand continues to expand its footprint westward.

Fazoli’s ended its fiscal year in March, with a record 20 new franchise agreements to develop 50 locations, exceeding the most agreements Fazoli’s has signed in a year. The 33-year-old, Lexington, Ky.-based brand operates nearly 220 restaurants in 27 states. 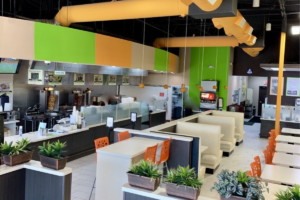 Founded in 2017, the fast-casual Mediterranean brand Shawarma Press is set to launch 10 new locations throughout Texas, Oklahoma and Florida, and at least seven of the units will operate inside Walmart stores.

The Texas locations come based on the success of the first location in Irving, Texas. More locations are planned for Arlington, Plano, San Antonio and Georgetown this year. Additional units are planned for Irving, Frisco and Mansfield in 2022. 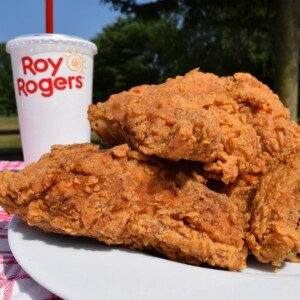 The quick-service chain Roy Rogers is partnering with One Holland Corp. Restaurant Group to bring 10 locations to the Midwest over the next six years.

One Holland Corp. plans to bring the new locations to Hamilton, Butler and Clermont counties in southwest Ohio; Boone, Kenton and Campbell counties in northern Kentucky; and Dearborn County in southeast Indiana.

Founded in 1968, Roy Rogers has 22 company-owned restaurants and 24 franchise restaurants in six states. 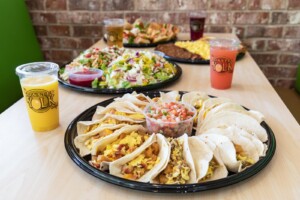 Courtesy of The Toasted Yolk Cafe.

The full-service breakfast and lunch concept The Toasted Yolk Cafe is bringing nine locations to Texas.

The brand signed a franchise agreement to add three locations to the Dallas-Fort Worth area. This comes on the heels of multiple franchise deals to add units throughout Addison, Flower Mound, Fort Worth, Frisco, McKinney, Plano, Prosper, Richardson and Southlake.

The latest agreement was signed with Jacqui Brewer, a former longtime multi-unit operator of Dallas-based Wing Stop, and will mark the first of The Toasted Yolk’s Dallas-Fort Worth openings. The Southlake location is set to open by the beginning of 2022, and the Addison unit is slated to open next spring.

The brand has 18 locations in Texas, with 23 units in the development process in Texas, Alabama, Florida and Tennessee.