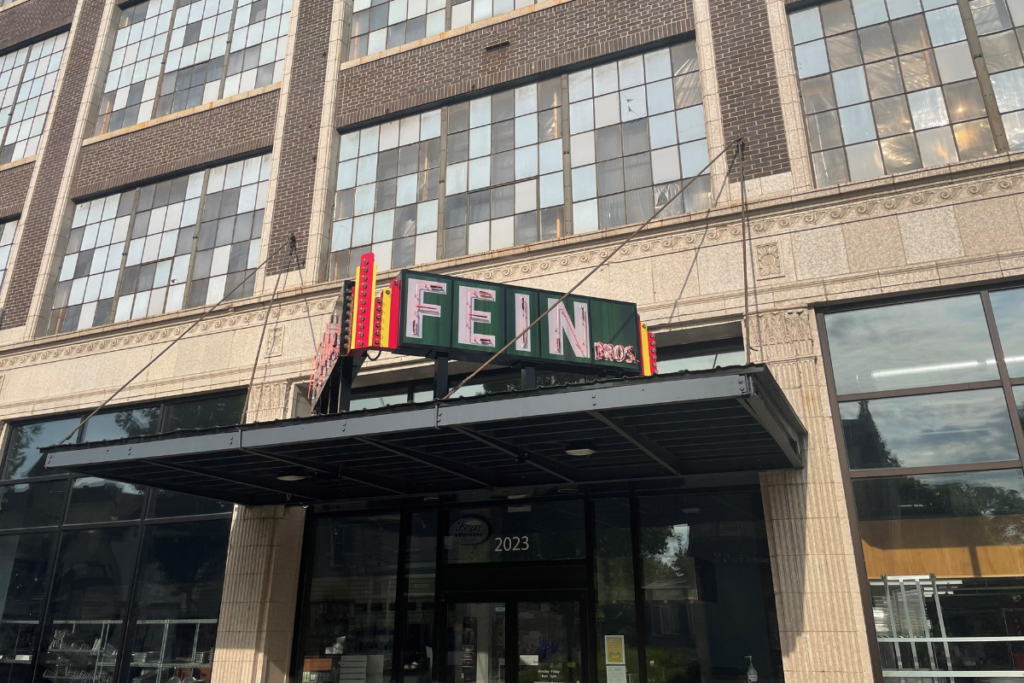 Fein Brothers' new sign pays tribute to the historic sign that hung at its previous location for over 50 years. Courtesy of Fein Brothers. 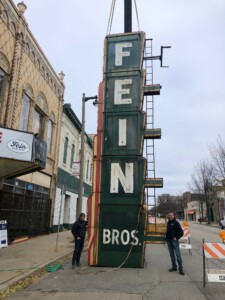 Todd and Ben Minkin stand with the dealership’s original sign. The sign first was installed for a different company, which occupied the location beginning in the late 1920s, and later adapted for Fein Brothers when it took ownership of the building in 1967. Courtesy of Fein Brothers.

The Milwaukee-based foodservice equipment and supplies dealership Fein Brothers is paying homage to its sign that hung at its previous location since the 1930s.

On June 9, the dealership installed a new sign that mimics the original, green marquee-style sign that was the symbol for Fein Brothers for over 50 years until the dealership moved a few doors down to 2023 N. Doctor MLK Jr. Drive in December 2020.

“We hope this sign is perceived as a modern upgrade of Fein Brothers in the way that our new showroom has been,” says President Todd Minkin in a press release.  “The Fein Brothers sign was a landmark in this neighborhood, and now it is back in a new way.” 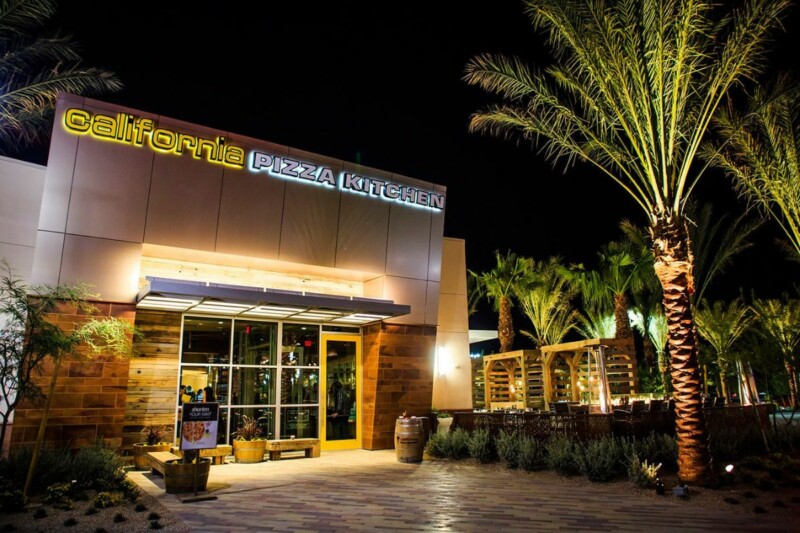 Jeff Warne brings over 23 years of C-suite experience in the restaurant industry to the CEO role. 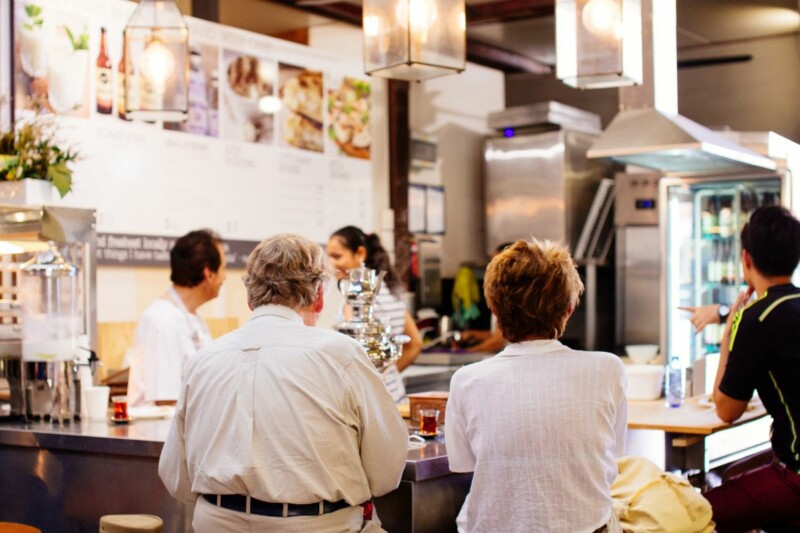 The restaurant industry continues to build its workforce at a slow but steady pace, with November marking the 23rd consecutive month of employment growth.