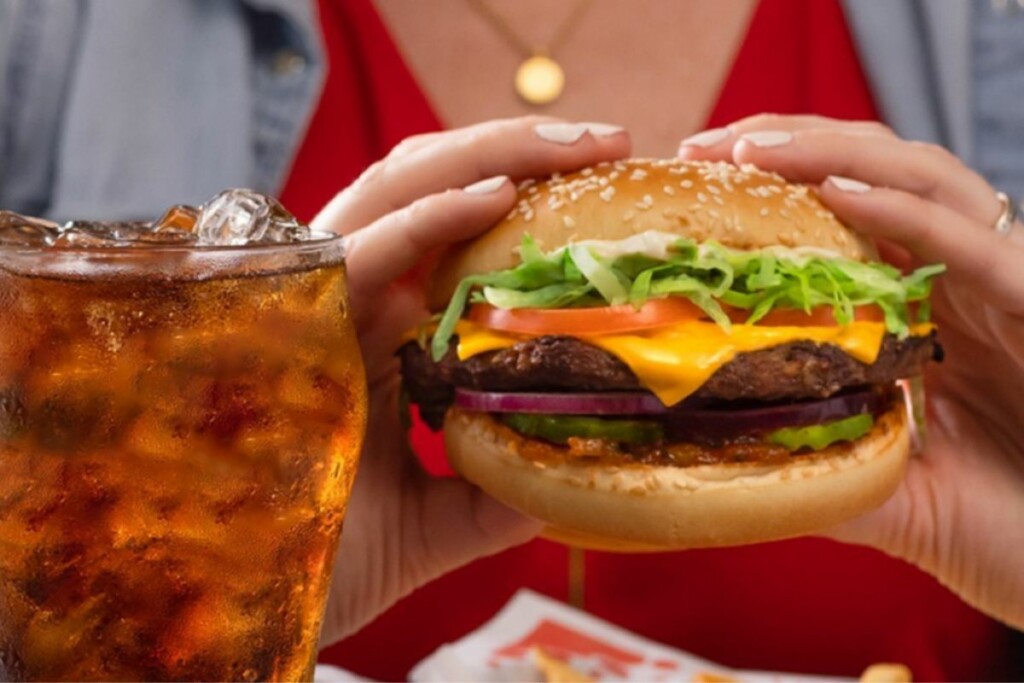 Former Torchy’s Tacos CEO G.J. Hart is stepping back into a restaurant CEO role after retiring from the taco chain late last year, citing a “shift in priorities” due to the pandemic and a desire to spend time with family.

Hart will now become the next president and CEO of Red Robin Gourmet Burgers, effective Sept. 6. Hart has been a Red Robin board member since August 2019, and he will continue to serve as a member. He will succeed current president and CEO Paul Murphy, who recently announced plans to retire at the end of the year when his employment agreement expires.

“As we began our search for Paul’s successor, following his announced retirement at the end of this year, G.J. expressed interest in the role, and we quickly determined that he possesses all of the critical skills that we are looking for in Red Robin’s next leader. We are highly confident that he has the vision, passion and expertise to successfully lead Red Robin into the future,” says Dave Pace, Red Robin board chair, in a press release.

Hart brings extensive experience leading other restaurant brands. He most recently served as CEO of Torchy’s Tacos from 2018 to 2021. Before then, Hart was CEO and executive chairman of California Pizza Kitchen from 2011 to 2018. From 2000 to 2004, he served as president of Texas Roadhouse Holdings before becoming CEO and a member of the Texas Roadhouse board from 2004 to 2011.

As Hart takes the reins, Murphy will remain a special advisor to Red Robin until March 31, 2023, to ensure a smooth transition.