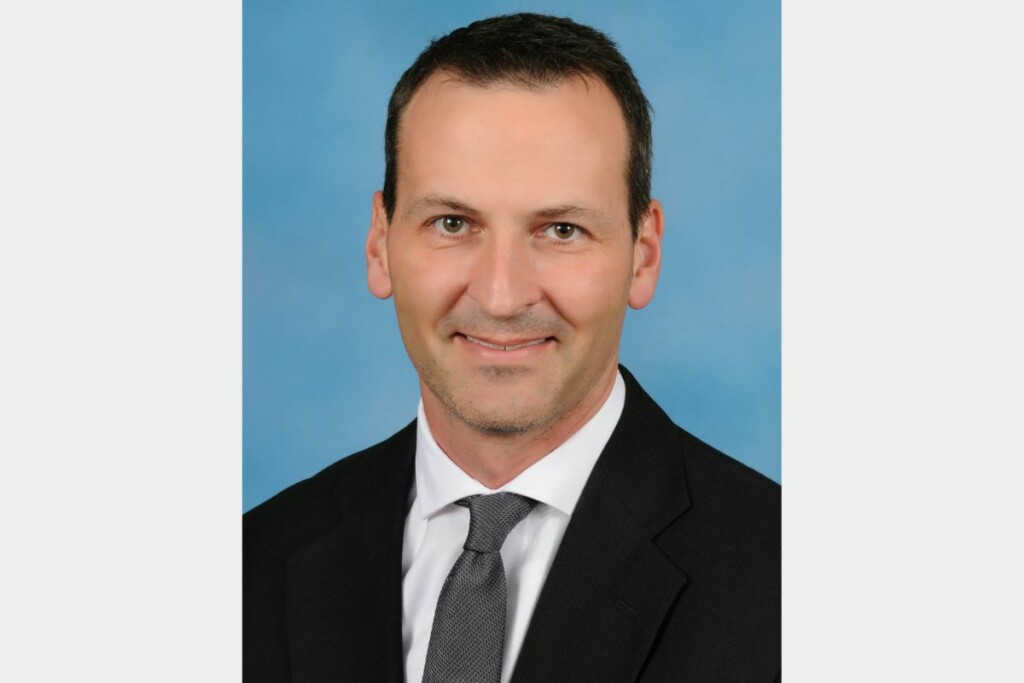 In his most recent role as vice president of operations, Landi led operational improvements within the Tifton and Stone Mountain, Ga., manufacturing facilities, resulting in record-level growth and production throughput, says the company.

“There is no one more capable to serve in this position than Bob Landi,” says Gary Bedard, president and COO of worldwide refrigeration at Lennox Int’l., in a press release. “During his 20-year career with Heatcraft and Lennox, Bob’s leadership, extensive operational expertise and deep knowledge of the refrigeration market have led to measurable achievements throughout the company.”

As vice president and general manager, Landi will be responsible for growing the business and delivering customer-centric solutions.