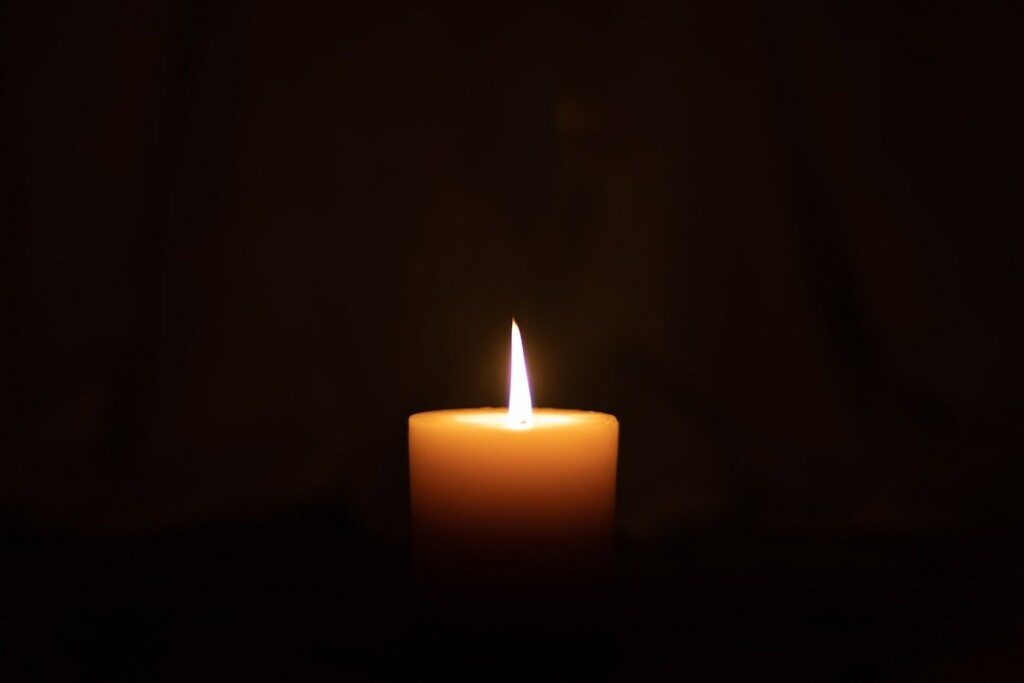 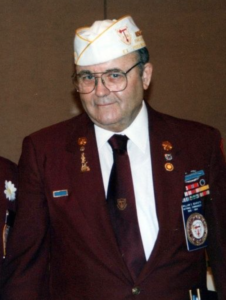 Bearisto, of Waltham, Mass., was a U.S. Army veteran, former prisoner of war and a Purple Heart recipient.

“Once back home, Bill went to various vocational schools under the GI Bill to become a master pipe fitter and licensed refrigeration contractor,” his obituary states. “In 1947, he began working for Ace Service, Inc., a Needham foodservice equipment company that he and [his late wife] Ethel bought in 1976. The pair also helped to establish the Commercial Food Equipment Service Association.”

A livestream of Bearisto’s funeral Mass will be broadcast at 10 a.m. Friday, March 12. Memorial donations may be made to Our Lady Comforter of the Afflicted Church, 880 Trapelo Road, Waltham, MA 02452. 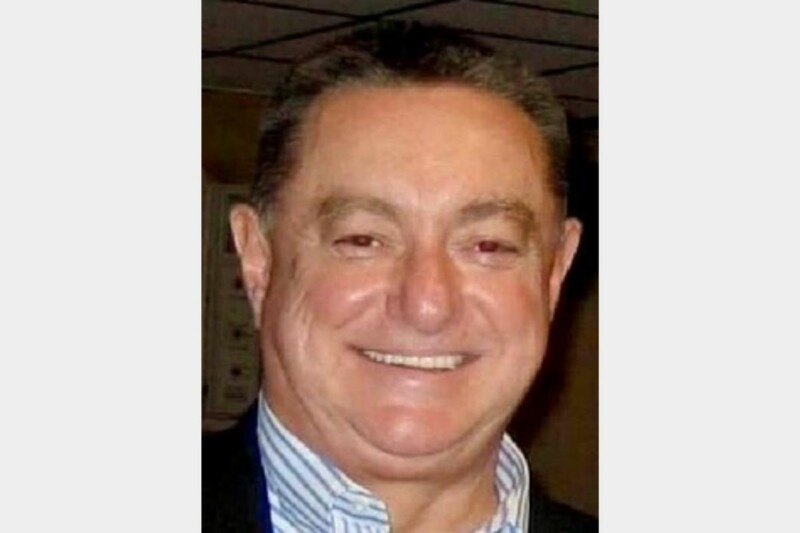 Ron Bowerman, who started Bowerman Management Group in 1980, passed away suddenly on Aug. 21 at age 71.