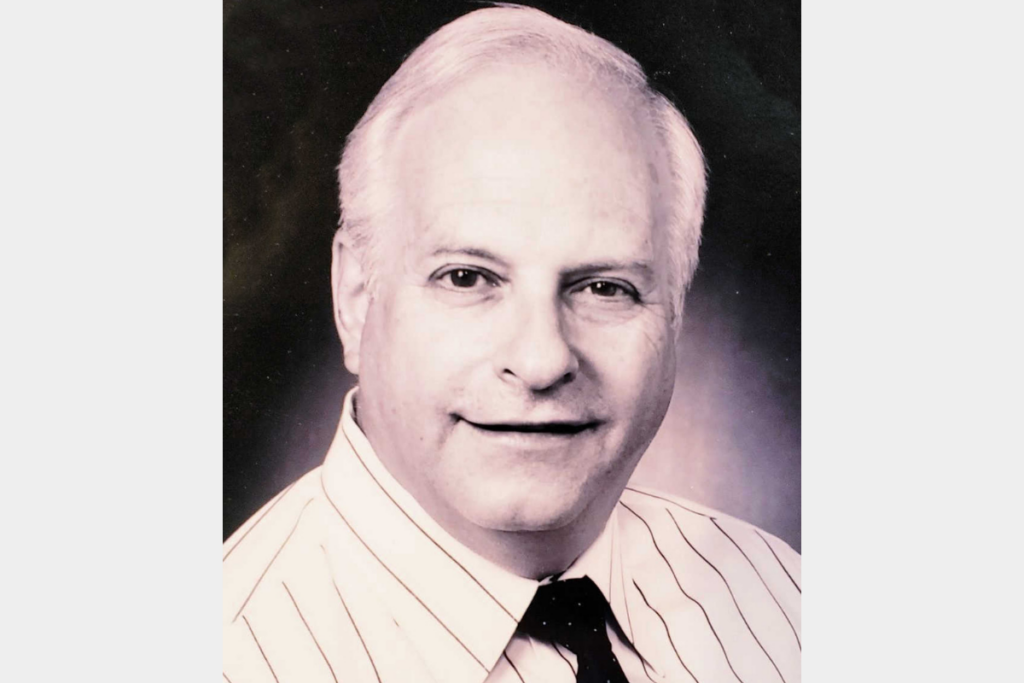 The foodservice design technologies company KCL announced that its co-founder, Ron Kochman, has passed away at age 85.

Kochman was known in the foodservice industry as an early adopter of technology who played a hand in revolutionizing the design industry. In 1985, he and his son, Kevin Kochman, founded Kochman Consultants Ltd. (KCL) after seeing the potential for computer-aided design (CAD) to enhance the industry.

In addition to training industry professionals on computer basics, like how to use a mouse, one of their early decisions was to standardize their symbol library on 5.25” floppy disks. The Kochman duo also worked with industry leaders to set CAD-based design standards.

“Serving two audiences, manufacturers and designers, was not simple, but Ron’s solid reputation as a food facilities consultant and passion for customer service attracted people to his unique symbol libraries and other newfangled tech products,” reads a press release from KCL on Kochman’s passing.

Kevin, co-founder and president of KCL, describes his father as a “visionary” who will be missed by the industry.