Jamie Dunning will succeed Richard Cheshire, who led the brand for nearly 20 years. 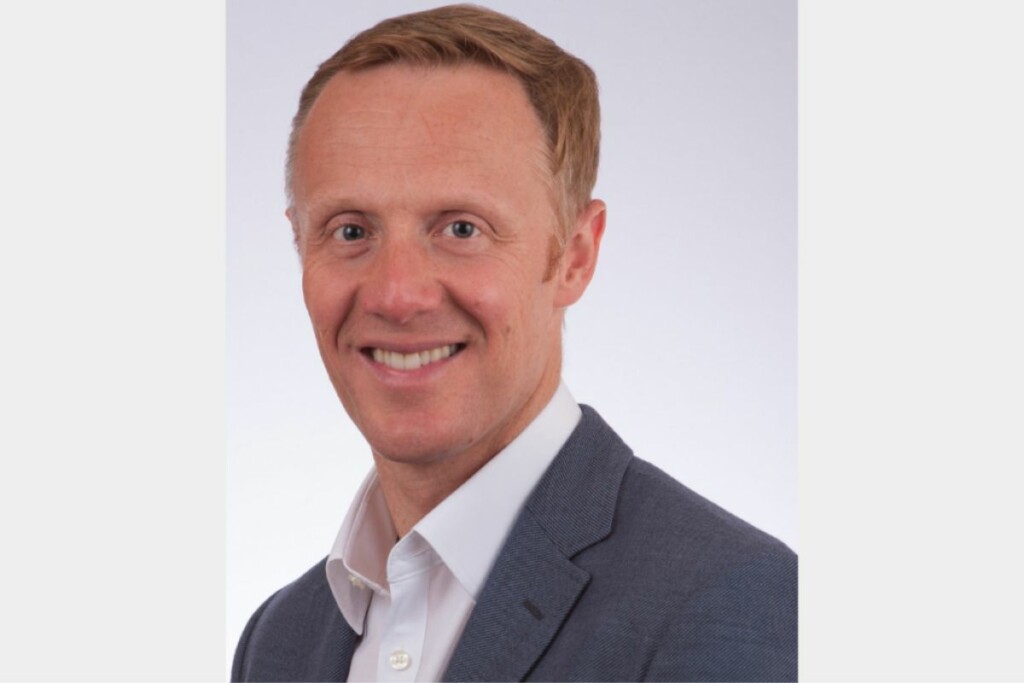 Krispy Kreme U.K. has hired Jamie Dunning as president and managing director for the U.K. and Ireland.

Dunning will take over for Richard Cheshire, who recently decided to step down from his role as CEO for U.K. and Ireland after nearly 20 years with the brand. Dunning will be responsible for “building on the successful legacy that Cheshire leaves behind,” says Krispy Kreme.

Krispy Kreme entered the U.K. market in 2003 and now operates 133 locations in the U.K. and Ireland, with a presence in over 1,500 other points of access.