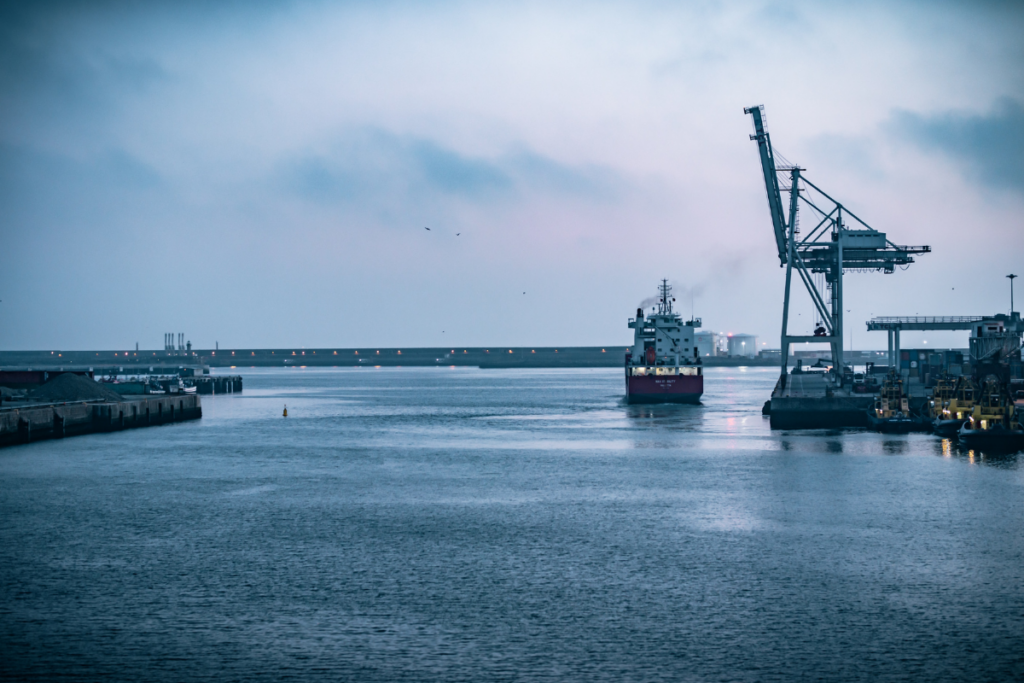 Courtesy of Maksym Kaharlyt on Unsplash.

NAFEM is encouraging manufacturers to know their entire supply chain as the U.S. has issued new sanctions and export controls in response to the Russia-Ukraine war that could impact them.

One of these sanctions prevents anyone in the U.S. from engaging in transactions involving the Central Bank of the Russian Federation, a sanction NAFEM says will make it difficult for companies to make and receive payment for legitimate business with Russia. The U.S. also issued new export controls, imposing restrictions on commodities, software and technology, including certain products produced in other countries using U.S. technology.

“More than ever, it is essential that members understand their entire supply chain, including first-, second- and third-tier suppliers, especially end-users who have any connection with the Russian military or state enterprises,” says Christine Sohar Henter, NAFEM legal counsel, Barnes and Thornburg, in a press release. “While there are currently no restrictions on export of commercial foodservice equipment and supplies to Russia, there are restrictions on technology, including microchips, that can be repurposed by the military.”

NAFEM directed manufacturers to the U.S. Department of the Treasury’s resource page and the Int’l. Trade Administration’s Country Commercial Guide for more information.