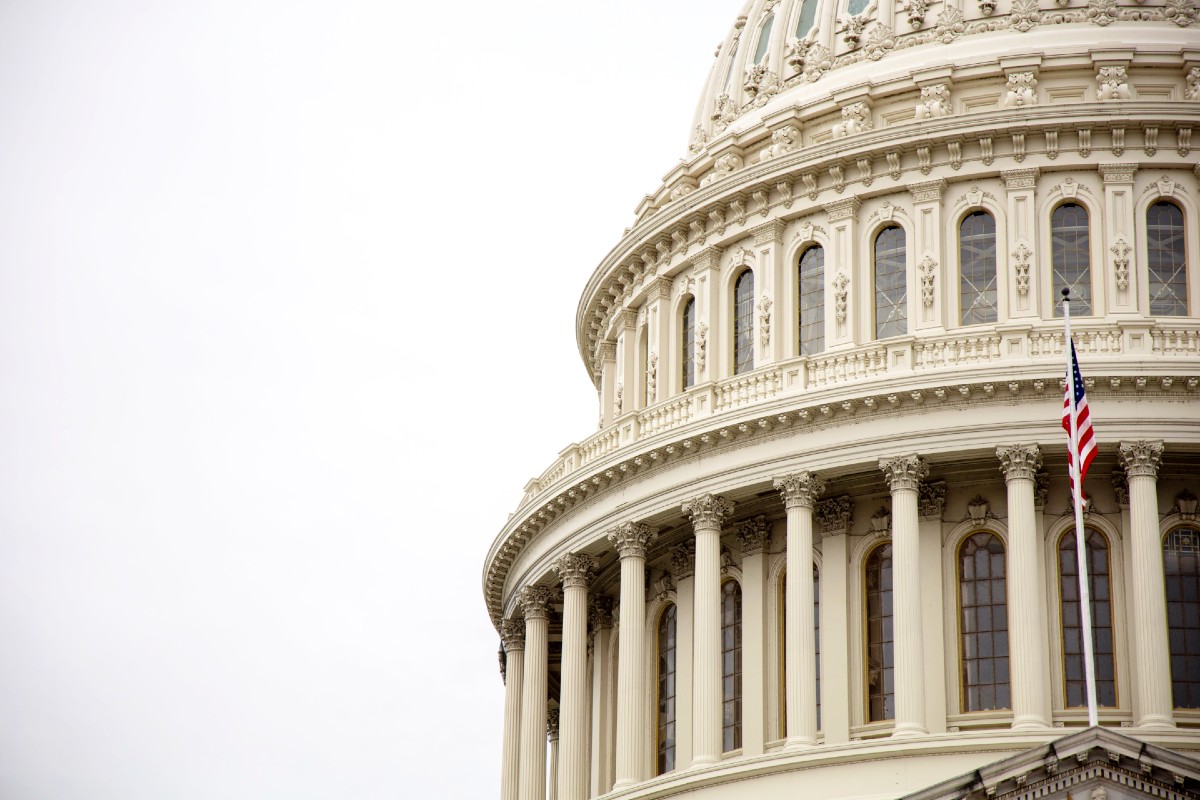 It was a well-known fact that the $28.6 billion Restaurant Revitalization Fund would fall short of the need among recovering restaurants, and the National Restaurant Association has remained dogged in its campaign to unlock more federal funding.

“Congress heard our voice when they created the RRF – they need to hear from us again to ensure it receives more funding,” states Sean Kennedy, the National Restaurant Association’s executive vice president of public affairs, in a June 9 letter. “Many here in Washington think that the return to indoor dining means that the restaurants will be fully back to normal within a few months. The truth is that this industry is incredibly vulnerable and faces a long path to recovery. We need this bill.”

Hear more from Kennedy in the June 9 video below, or learn more about the association’s campaign here. 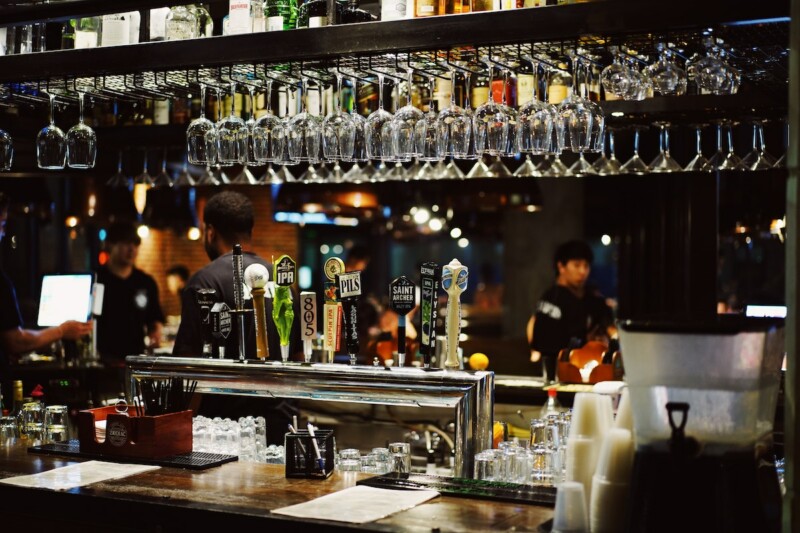 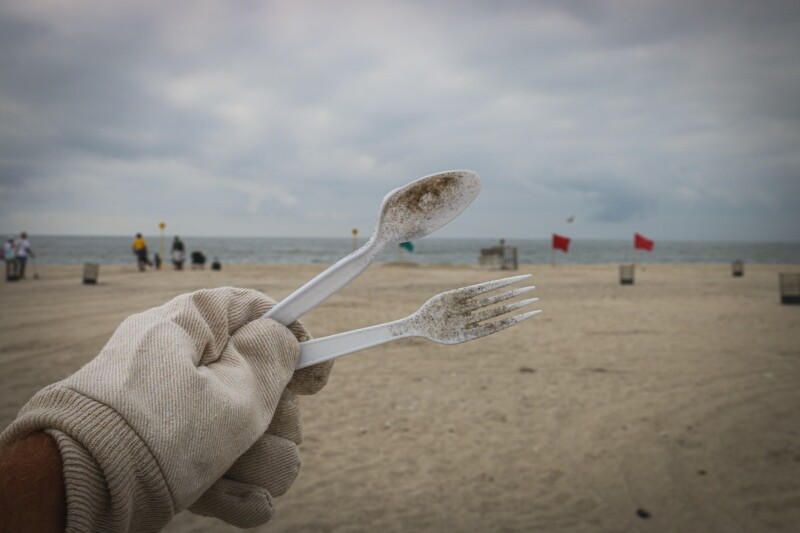