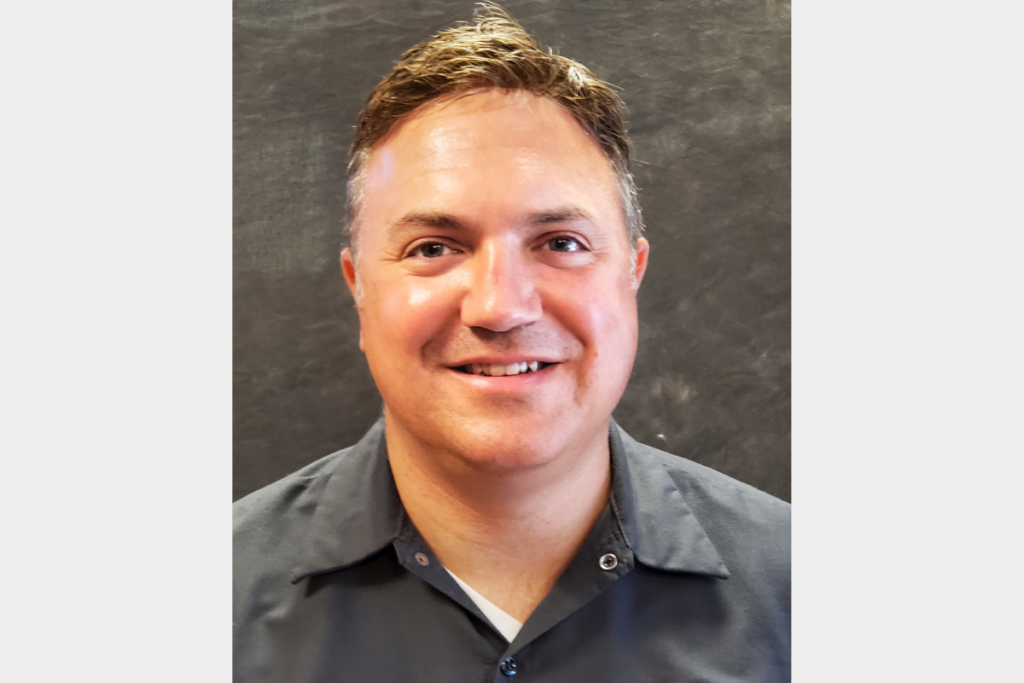 Perlick has appointed Theodore “TJ” Perlick Molinari, a fifth-generation owner of the company, to the newly created role of vice president of commercial sales.

Perlick Molinari joined the manufacturer in 2014 after an eight-year legal career. He progressed to a factory supervisor position, which he held for two years, to gain an understanding of manufacturing practices and spent over a year in marketing. He also spent six months in the market visiting customers to help formulate the strategic plan for the company. For the last several years, he led the international sales team.

In his new role, he will head up the commercial and international sales teams, engaging directly with representatives, dealers, consultants and customers.

“TJ’s broad, cross-functional experience within the Perlick organization has provided him with the knowledge of our business that few others have. Starting in customer service, TJ has gained experience from each of his assignments at the company, including operations and marketing. This broad experience helped him triple our international sales in one year. The goals we have for this role, partnered with TJ’s experience within the organization, were a natural pairing that we are very excited about,” says Chris Baichoo, chief sales officer, in an emailed statement.

The position was created as Perlick’s current director of sales, Amy Huston, transitions into a new role on the residential side of the business. 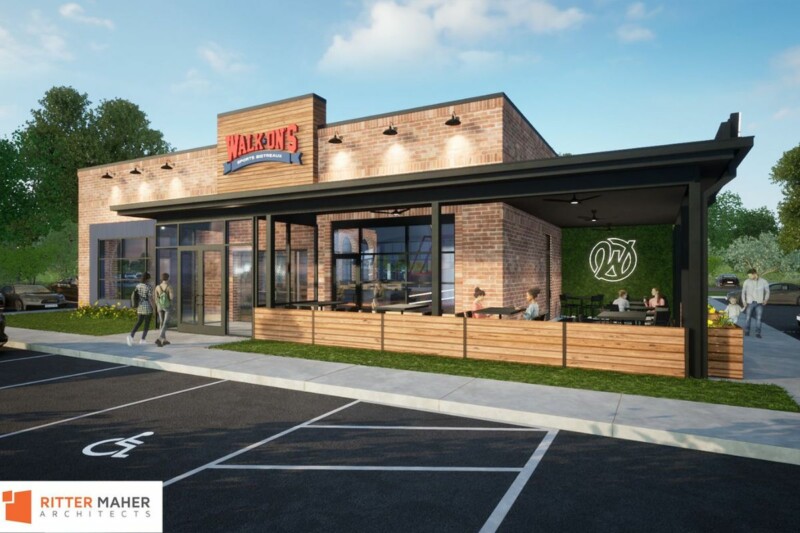