The manufacturer continues its search for a new managing director. 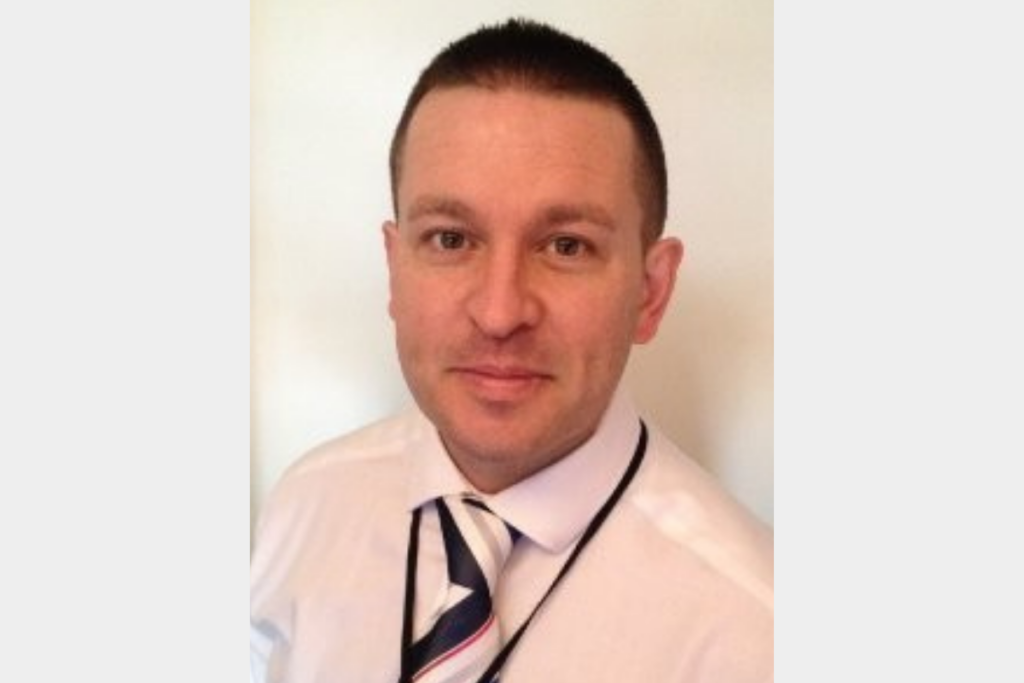 Colin Parry was promoted to the newly created role of national sales director. Courtesy of Colin Parry on LinkedIn.

Rational U.K. has made two key appointments to its senior management team. Colin Parry was promoted to the newly created role of national sales director, while Ian Leadbetter was promoted to national corporate chef.

In his role, Parry will be responsible for the sales operation for Rational U.K. and Ireland. The role is designed to enhance the organizational strength of the senior management team and support customers, dealers, consultants and planners, according to the manufacturer. Regional sales directors will report to Parry.

Parry brings to the role 30 years of experience in the catering industry. He initially worked and trained as a chef and owned an award-winning restaurant. He has worked for Rational for nine years, starting as a regional sales manager and, following promotions, becoming a regional sales director.

As for Leadbetter, he will be responsible for the management of the team of regional corporate chefs. He will offer culinary support, while creating and delivering training programs, working on key account development and supporting exhibitions.

He has 20 years of chef experience working in hotels and restaurants. His previous roles include serving as operations director for an independent pub company, sous chef at Harvey Nichols and pastry chef at 60 Hope Street Restaurant. He joined Rational five years ago as regional sales manager and later was promoted to a senior sales position.

Rational U.K. continues its search for a new managing director after Simon Lohse was promoted to executive vice president of North America last year. In the meantime, Michael Keeley, finance and administration director, is serving as the interim managing director.