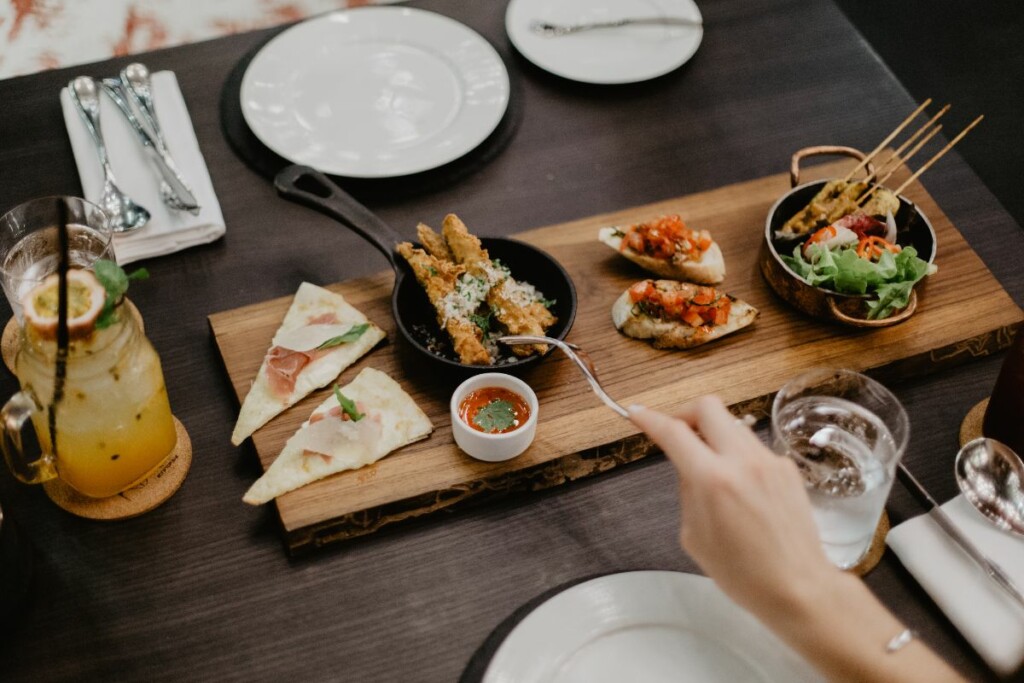 Operators appear to be more optimistic about sales prospects in the coming months after seeing higher same-store sales and traffic improvements in October, according to the National Restaurant Association’s latest Restaurant Performance Index (RPI).

In October, the RPI—which measures the health of the restaurant industry in relation to a neutral level of 100—posted a moderate gain of 0.8%, rising to 101.9, after increasing 0.1% the month prior.

The gain comes as operators reported their strongest same-store sales performance since June, and customer traffic readings improved slightly. Now, 43% of operators expect their sales volume in six months to be higher than during the same period in the previous year. That’s up from 38% in September. And while the outlook for business conditions remains uncertain, 71% of operators are still planning to make capital expenditures for equipment, expansion or remodeling during the next six months, up from 63% the prior month.

Here’s a look at other key figures:

63%: The percentage of restaurant operators who said their same-store sales rose between October 2021 and October 2022—up from 51% in September.

40%: The percentage of restaurant operators reporting their customer traffic rose between October 2021 and October 2022—up from 29% in September.

69%: The percentage of restaurant operators who made a capital expenditure for equipment, expansion or remodeling during the last three months—up from 68% in September.

11%: The percentage of restaurant operators who think economic conditions will improve in six months—up from 8% in September.