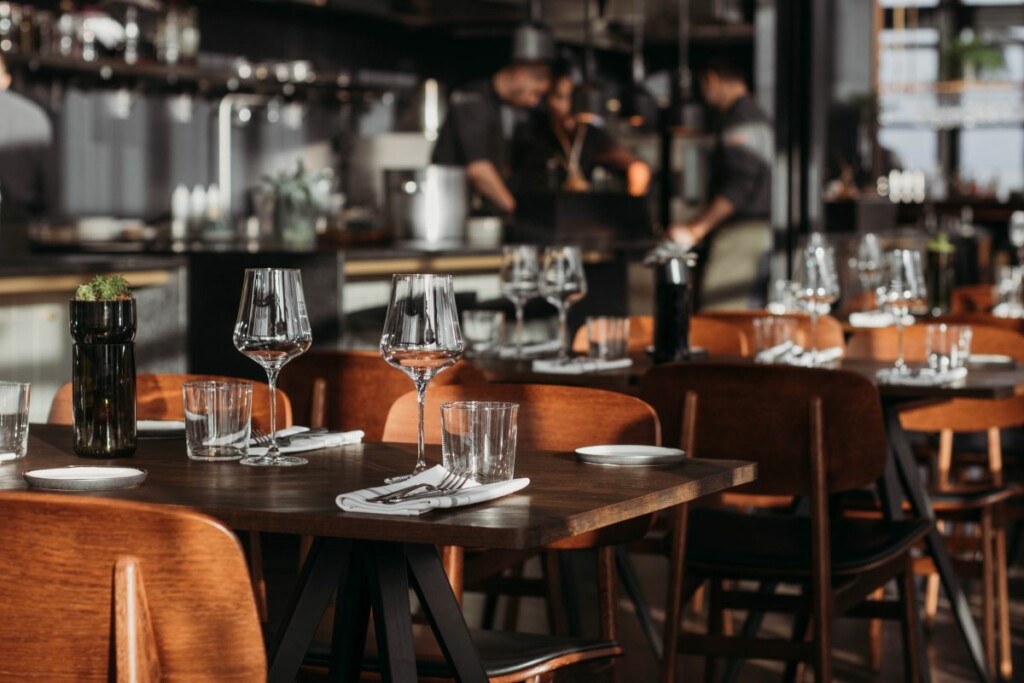 Restaurant operators who were left in limbo after the U.S. Small Business Administration’s (SBA) Restaurant Revitalization Fund (RRF) dried up in a matter of weeks are finally getting the boost they’ve been waiting for.

The U.S. Small Business Administration (SBA) began releasing $83 million in leftover RRF grants last week, following the program’s closure in June 2021. The funds will be awarded to 169 operators, and they are being released in the order their applications were received, according to the SBA. They have until March 2023 to spend the money.

The grants come after Congress established a $28.6 billion fund as part of the American Rescue Plan Act in March 2021 to help operators struggling from pandemic-related closures and restrictions—but the funding fell short of the need, leaving over 177,000 applications pending.

The National Restaurant Association, which has been urging Congress to assist the unfunded applicants, applauded the release of the funding but says more still must be done.

“Today’s announcement is great news for those 169 operators fortunate enough to receive an RRF grant, but hundreds of thousands more are struggling with uncertainty,” says Sean Kennedy, executive vice president of public affairs, in a statement. “We must continue to look forward because the enormous challenges of the industry will continue beyond today. From the recruitment of employees to the constantly rising costs for food, running a restaurant right now is a daily struggle. There are steps the government can take to support restaurants in every community, and we will continue to press for solutions at the federal, state and local level.”

A July report from the Government Accountability Office noted the SBA was still holding about $180 million of the initial $28.6 billion in unobligated RRF funds. The unobligated funding included $24 million that was set aside for litigation and about $56 million that came from returned awards. The latest RRF grants will be sourced from the leftover funding.

The SBA says the 169 operators have been notified of the grants.