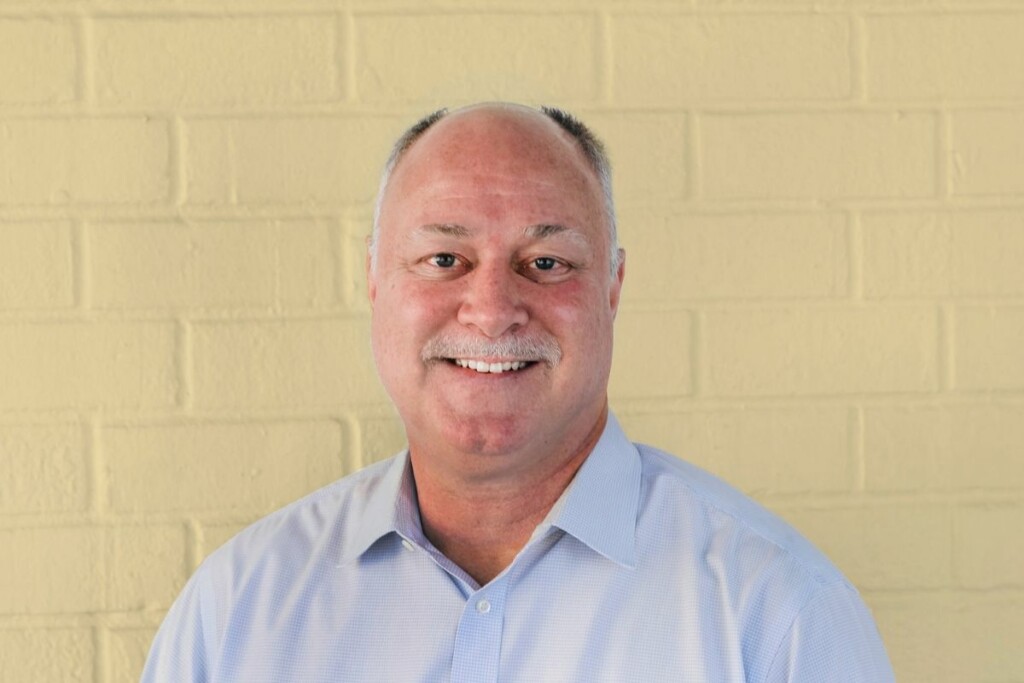 This move comes ahead of Small Sliders’ strategic plan to introduce the franchise program across the Gulf South.

“This team understands the focus must be on building a culture of people first, franchise support and profitability,” Lewis said in a press release. “The result of this focus is already showing in impressive unit economics from their first location. I was also drawn to the founding teams’ enthusiasm for building a company that impacts people’s lives, from their team members, to franchise owners to the community.”

More recently, Lewis served as CEO of Twist Brands, an arts and crafts brand with more than 380 locations in the United States including Painting with a Twist, Color Me Mine and Chesapeake Ceramics. With Lewis at the helm, the company added 160 franchise locations in under two years.