Starbucks to Elevate Trio of Execs to New Roles 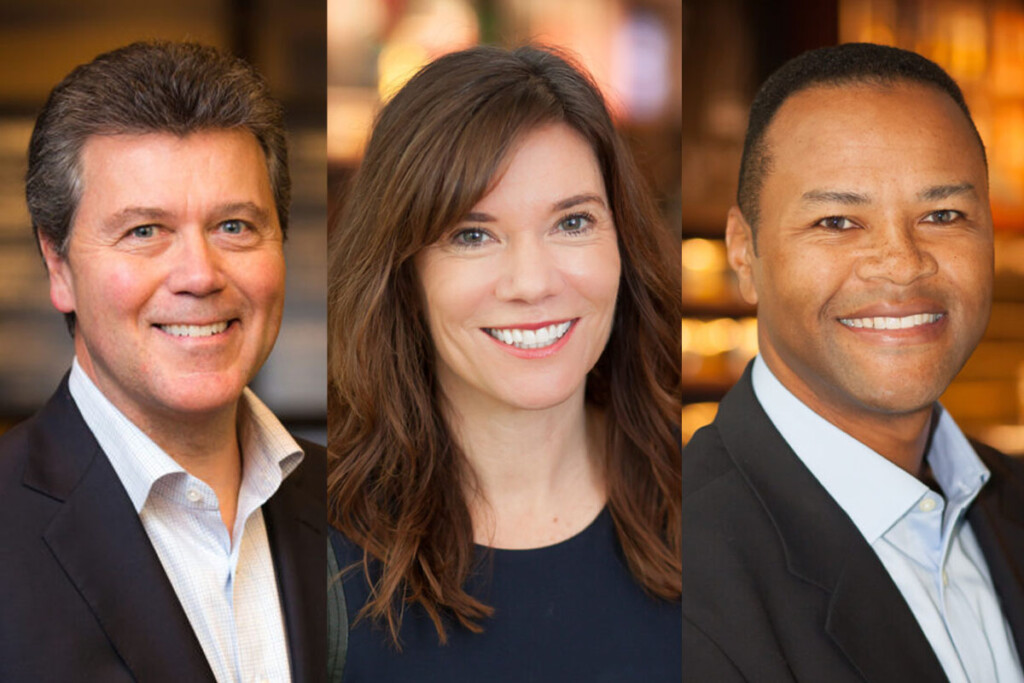 Starbucks this week announced three executive promotions, all of which will become effective June 28.

Kevin Johnson, president and CEO of Starbucks, said the appointments support the company’s “growth at scale agenda to bring about predictable, sustainable growth for the long-term, as well as [the chain’s] commitments to being a ‘People Positive and Planet Positive’ company.”

The new appointments are as follows: 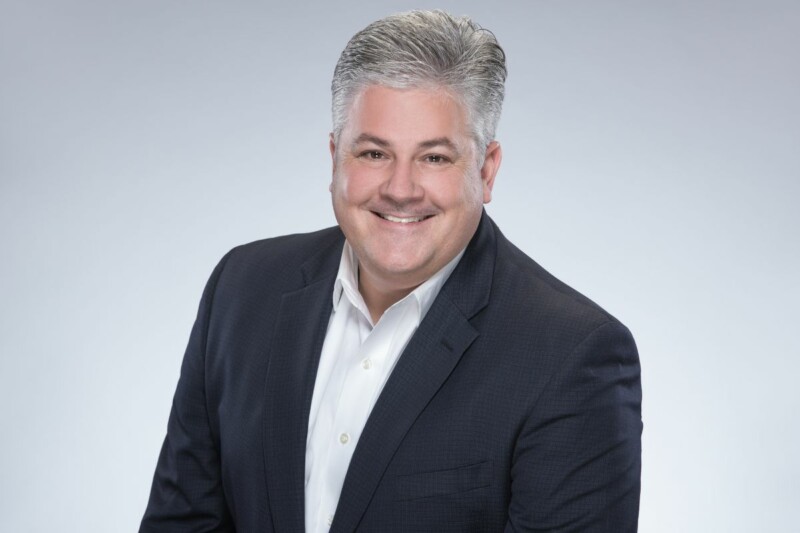 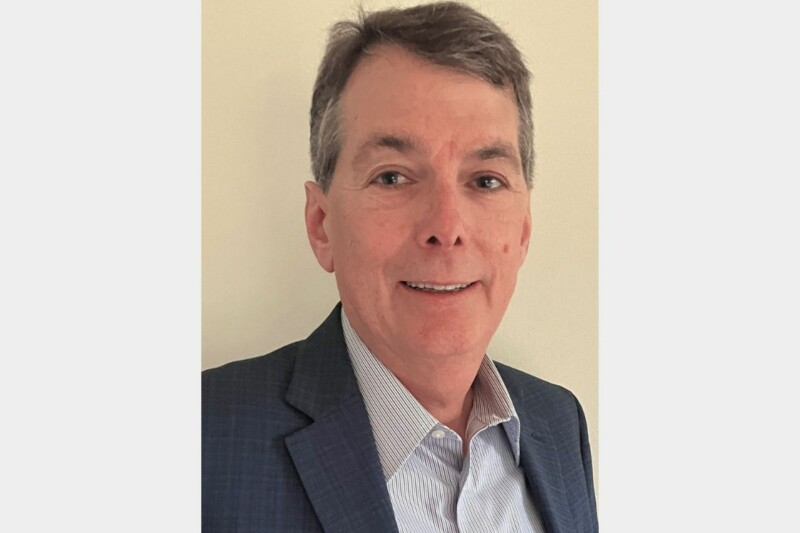