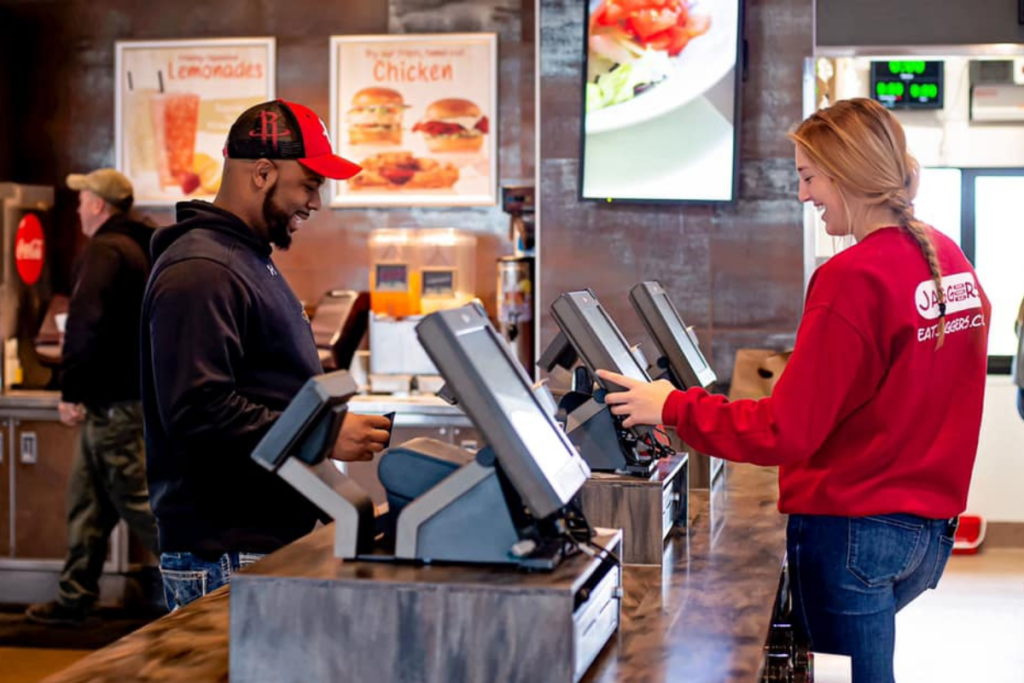 Through a franchise deal with The Saxton Group, 10 more Jaggers locations are set to pop up. Courtesy of Jaggers.

The company announced it signed its first franchise development agreement with The Saxton Group, a large McAlister’s Deli franchisee, to open 10 Jaggers locations throughout Texas and Oklahoma, with the potential to expand into additional markets.

“We are excited about the partnership with The Saxton Group, which has deep industry knowledge and 35 years of hands-on, operational experience,” says Jerry Morgan, CEO and president of Texas Roadhouse, in a press release.

“We are incredibly impressed by the Jaggers brand and the level of professionalism evident throughout the Texas Roadhouse organization,” says Adam Saxton, co-CEO and owner of The Saxton Group, in a press release. “This is an exciting opportunity to bring a great brand to markets that we have become very familiar with over the years.”

The Saxton Group operates more than 85 restaurants in six states, including Texas and Oklahoma.