The Top 5 chains retained their ranks in The NPD Group’s 2022 report. 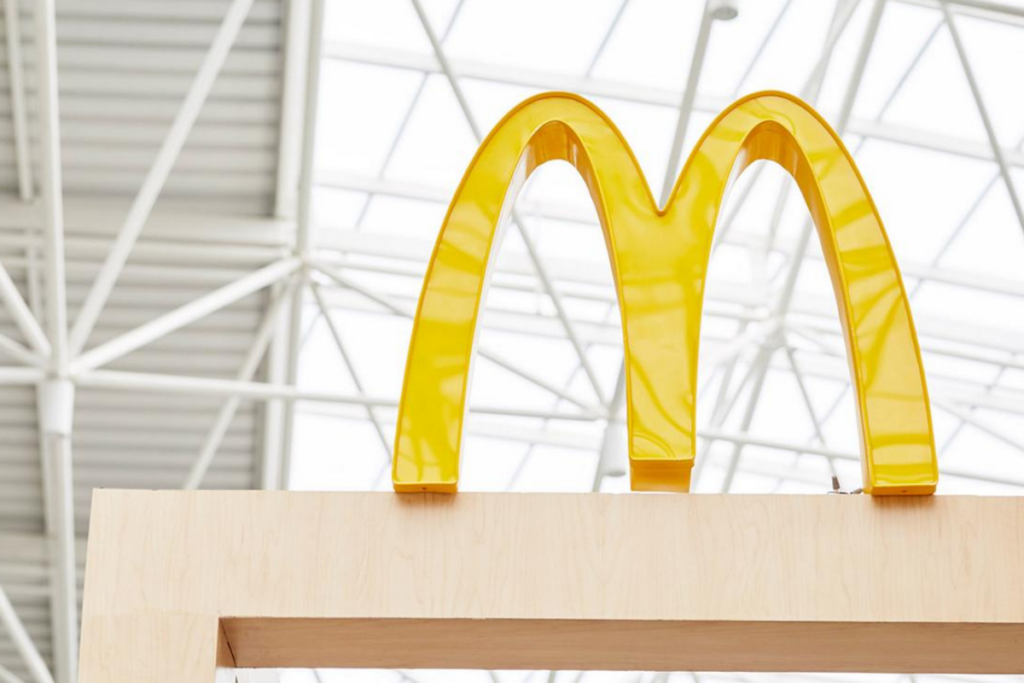 The NPD Group has ranked the Top 50 U.S. restaurant chains based on sales estimates for each chain’s U.S. system for the year ending December 2021.

Compared to last year’s list, the rankings are similar, with the Top 5 chains—McDonald’s, Starbucks, Chick-fil-A, Taco Bell and Wendy’s—retaining their positions. Burger King was bumped from the No. 6 spot by Subway, while Sonic (No. 12), Pizza Hut (No. 13) and Dairy Queen (No. 14) earned the same rankings as last year. Meanwhile, TGI Fridays returned to the list, while Del Taco dropped to No. 51.

“Although many major restaurant chains realized declines in 2020, they were able to recover most of their dollar and visit losses in 2021,” says David Portalatin, NPD food industry advisor, in a press release. “This is especially true for the Top 50 chains. When the pandemic restrictions began, many of these chains already had drive-thrus and other off-premises operations. Their declines weren’t as steep as other chains and independents.”

Here’s a look at the rankings: 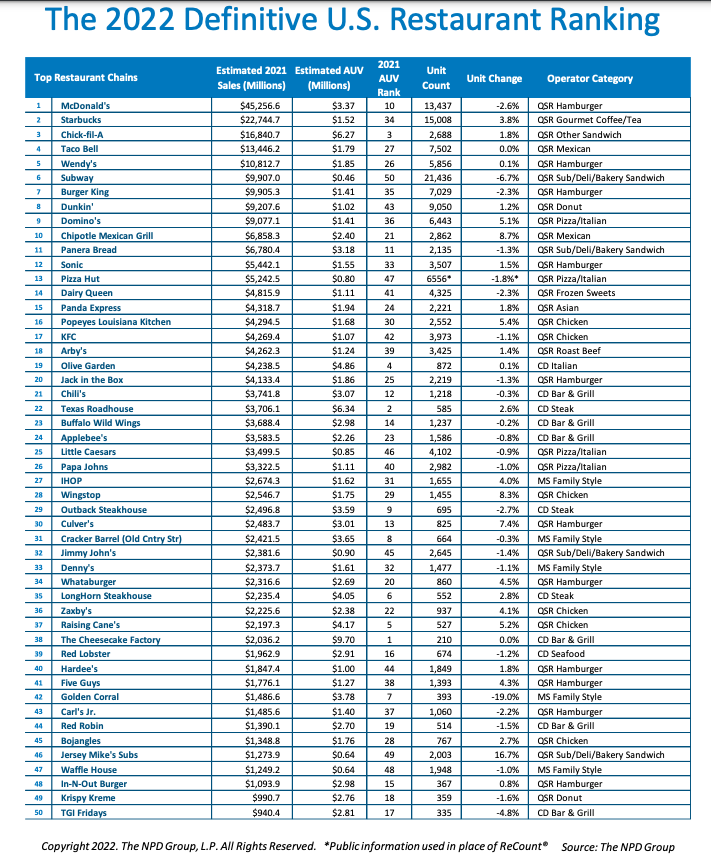 Courtesy of The NPD Group. 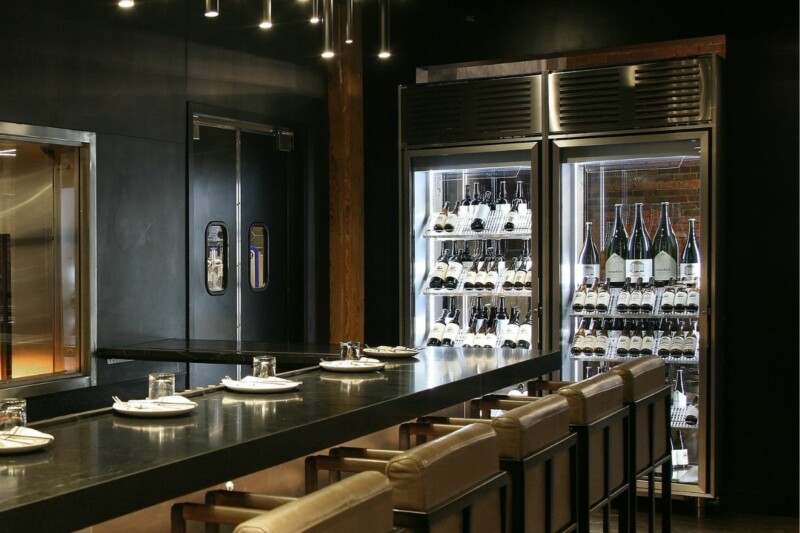 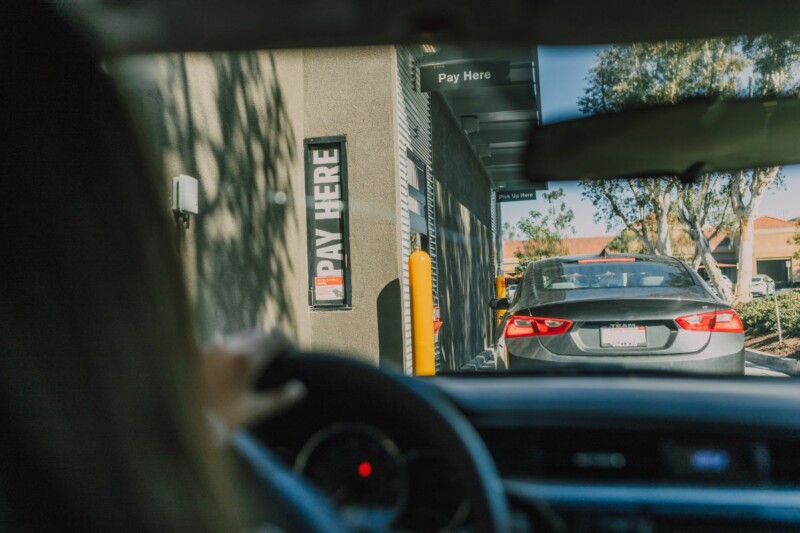 5 Predictions for the Restaurant Industry for 2023

The customer arrival platform Bluedot made its industry predictions for next year, and many mark the evolution of trends seen this year.