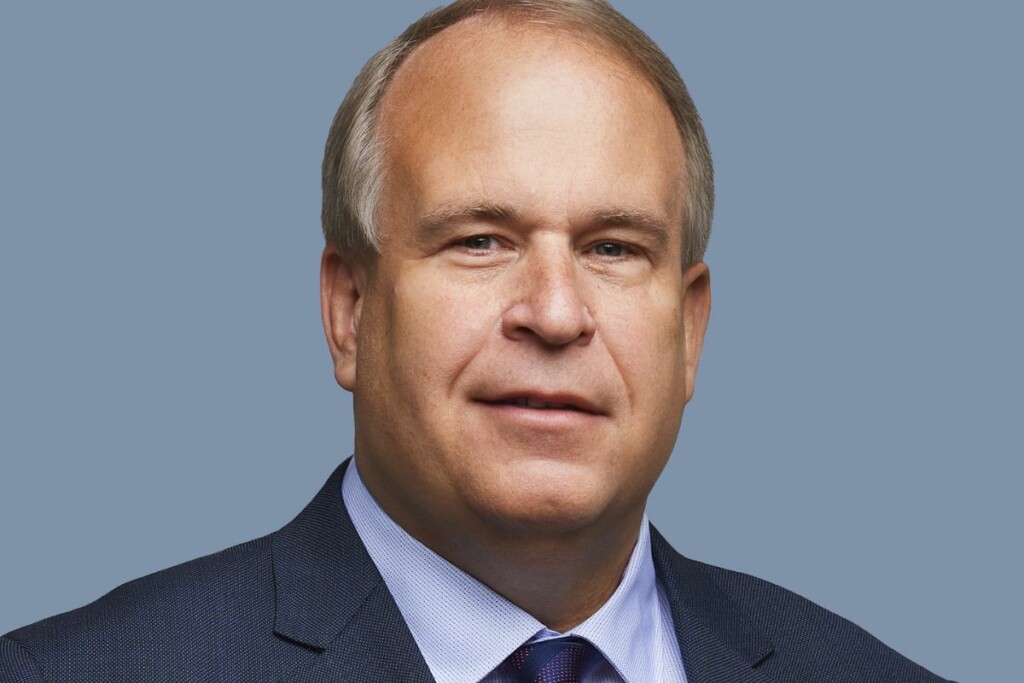 Tom Wienclaw, who most recently served as executive vice president of the north region and chief growth officer, will assume the additional role of president. Courtesy of TriMark USA.

In his elevated position as president, he will continue to have full responsibility for the north region and serve as chief growth officer, while also leading the category management organization and engagement with key suppliers and buying groups.

“Tom is a clear leader on our executive team and has led his region to record growth,” says Mitchell Jacobson, TriMark executive chairman, in a press release. “He has been enormously successful throughout his tenure at TriMark and is widely respected in the industry. I am excited about TriMark’s future and Tom’s decision to take on this larger role. His commitment to TriMark is a true vote of confidence in the growth and future success he sees in TriMark.”

Wienclaw will report to Jacobson, while Richard Kuo, chief strategy officer, and Jon Jacobs, chief marketing officer, will continue to report to Wienclaw.