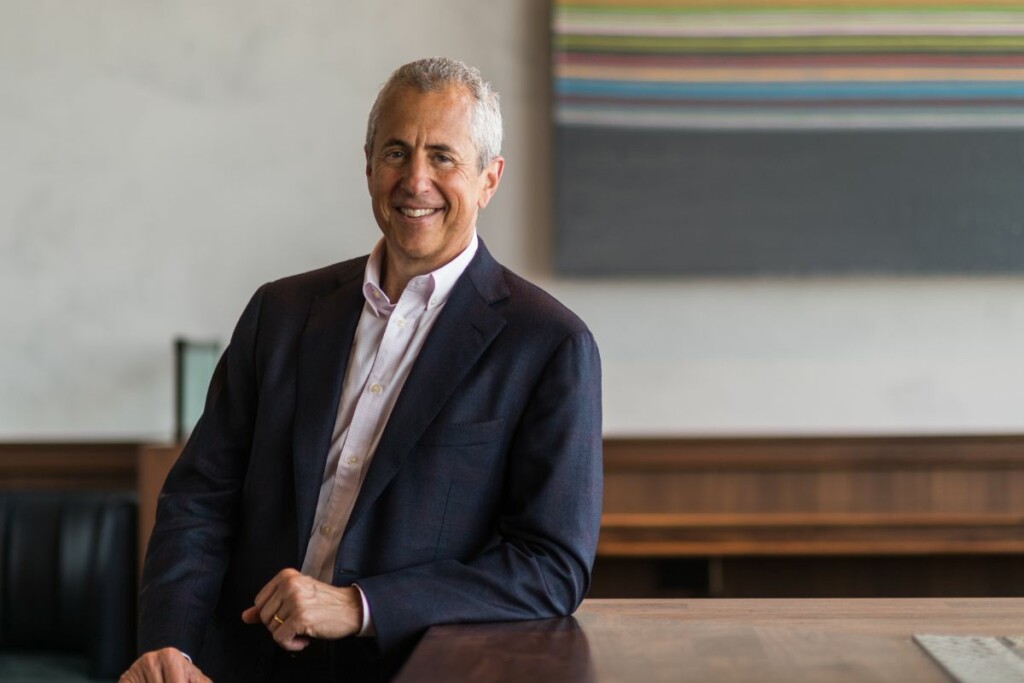 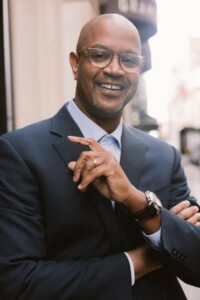 “He is an exemplary operational leader, wholly dedicated to our team members and committed to their professional and personal growth,” says Meyer in a press release. “We’ve partnered together and navigated the business through an incredibly challenging period emerging healthier than ever. This is the ideal time for me to hand Chip the baton.”

Before USHG, Wade spent 30 years in operational leadership in the hospitality industry, most recently spending 17 years with Red Lobster and Darden Restaurants. He also served as COO for Legal Sea Foods in Boston and worked in development and human resources for Carlson Restaurants Worldwide.

Meyer will continue as executive chairman, where he will collaborate with the leadership team on the creation of new restaurant concepts, consult on innovation and expansion strategies and remain an advisor and mentor.

Meyer founded USHG in 1985 with the opening of Union Square Cafe and, later, other restaurants, including Gramercy Tavern, The Modern and Daily Provisions. 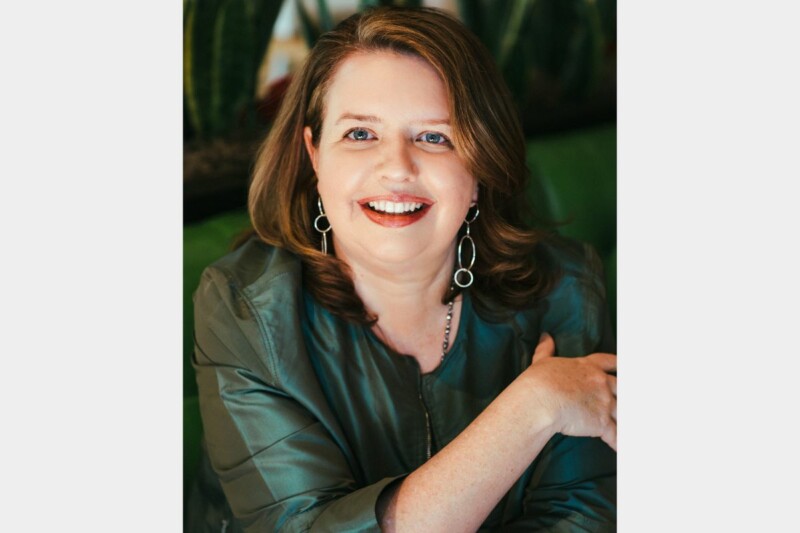 Christine Barone, True Food Kitchen CEO and a former Starbucks executive, is taking her experience in the coffee and service industries to Dutch Bros. 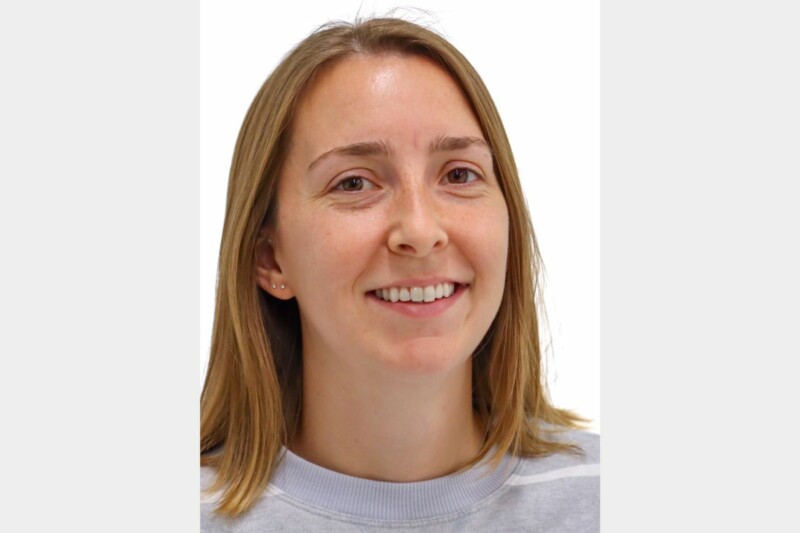