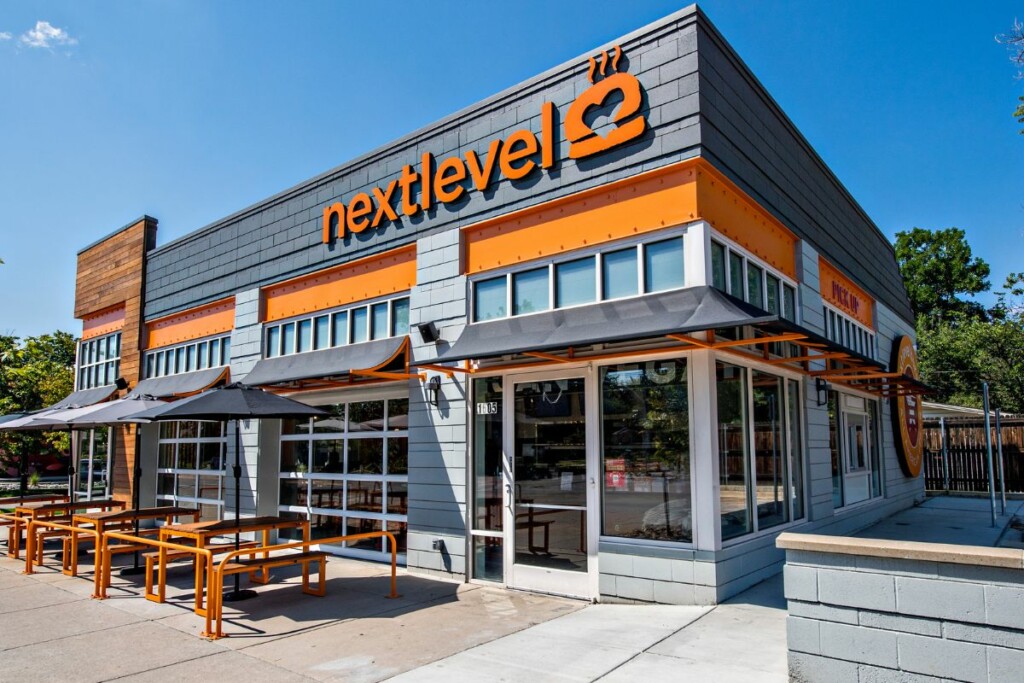 The plant-based burger chain Next Level Burger announced a $20 million funding round that will help accelerate its long-term goal of opening 1,000 units.

The eight-year-old brand says the funding will help support the execution of its national expansion plan to quadruple its current store count nationwide by the end of 2025. “Now, more than ever, the fight against climate change and for sustainability drives us and our awesome team of mission-oriented stakeholders. At NLB we believe the future is bright, but it’s up to all of us to make sure of it,” says Matthew de Gruyter, CEO and co-founder of Next Level Burger, in a press release.

Next Level Burger, which claims to be the nation’s first 100% plant-based burger chain, currently has stores in Oregon, Washington, California, Colorado, Texas and New York. The brand also partners with Whole Foods Market and has six locations operating inside select Whole Foods locations. 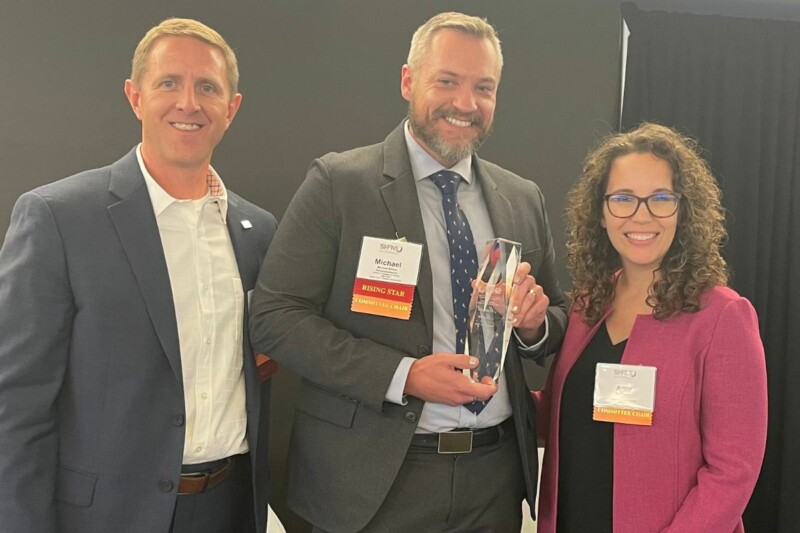 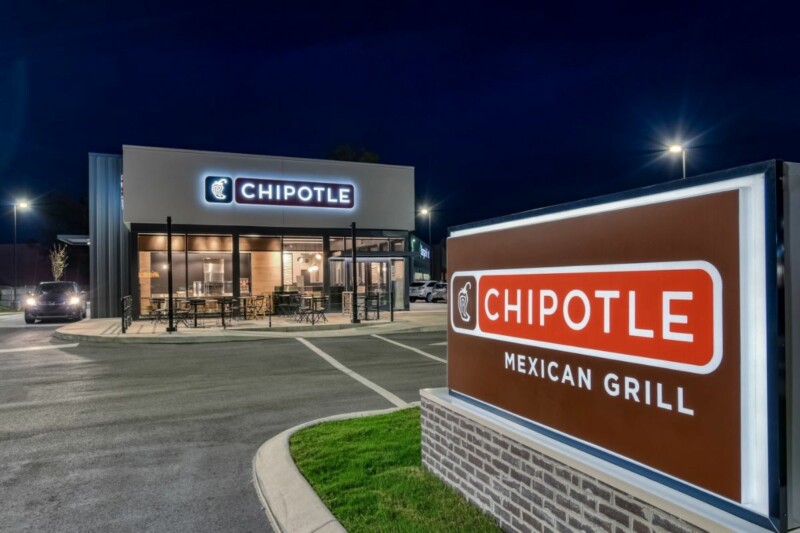