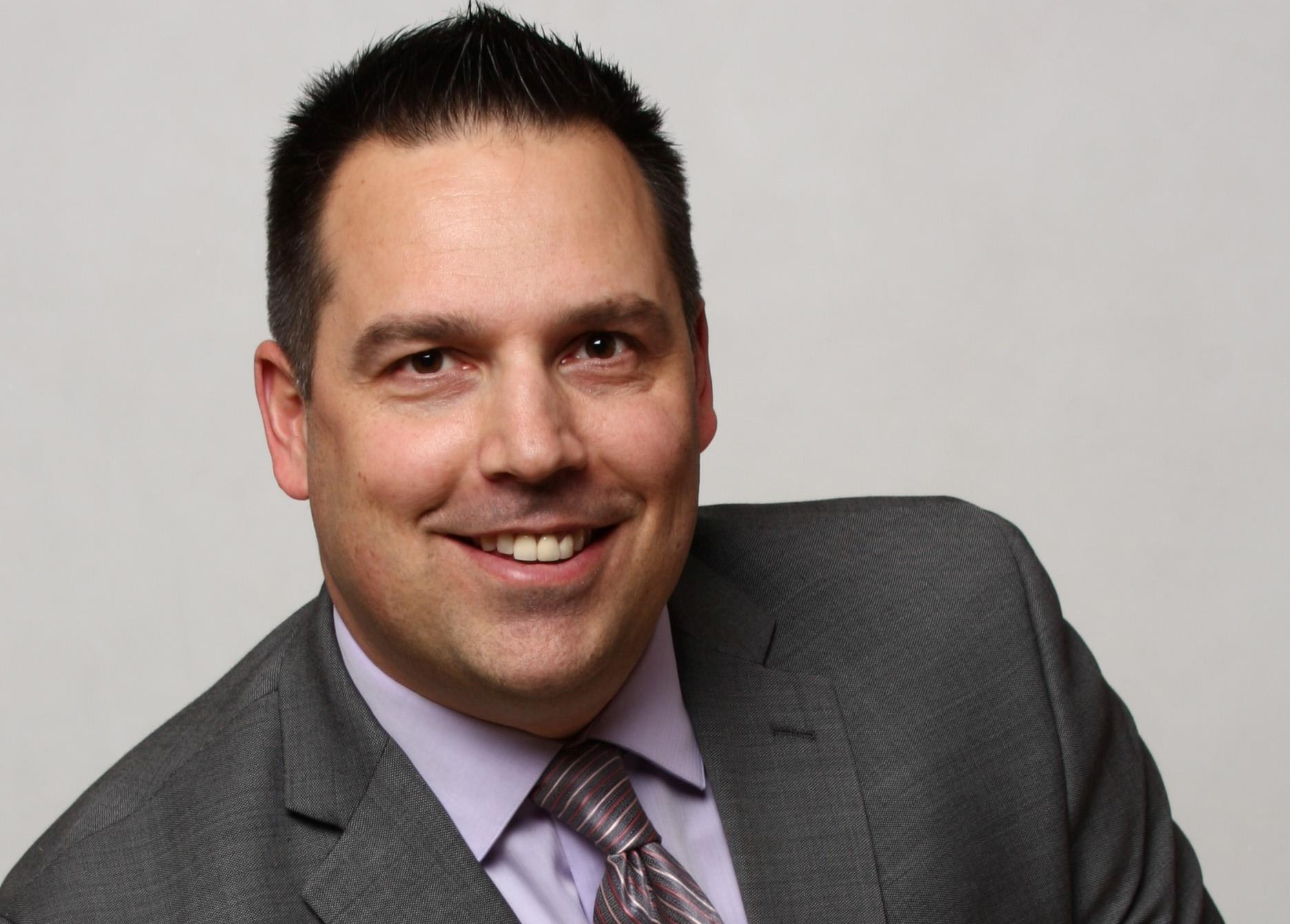 Company GM Scott Cherevaty also announced the promotion of Claude Millette to Director of Business Development. The veteran of nearly 40 years in the commercial foodservice industry has been with Champion Moyer Diebel Canada for 27 years. In his new role, Millette will focus on developing new opportunities, nurture existing relationships, and branding strategies across the company’s brands. 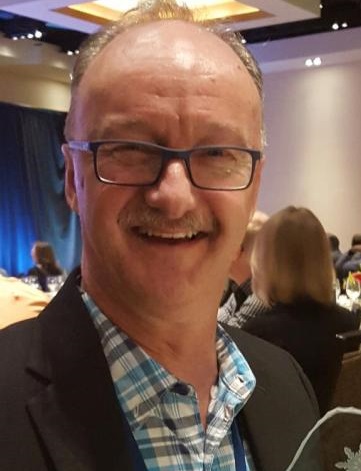 Champion Moyer Diebel is a division of the Ali Group based in Jordan Station, Ontario, Canada.