Mike Snyder has joined T&S Brass and Bronze Works as its Eastern Regional Sales Manager for Foodservice. Snyder, who brings nearly 25 years of foodservice experience to the role, spent two decades as a rep with South Eastern Manufacturers’ Agents before his most recent post as eastern regional sales manager for Server Products. “Mike shares T&S’ dedication to solving problems for our customers, whether that’s in menu development, sustainability or creating operational efficiencies,” says Mike Orlando, director of foodservice sales for T&S. “His deep experience with both T&S and with the foodservice industry will benefit our team and our family of customers, and we’re proud to welcome him to our team.” 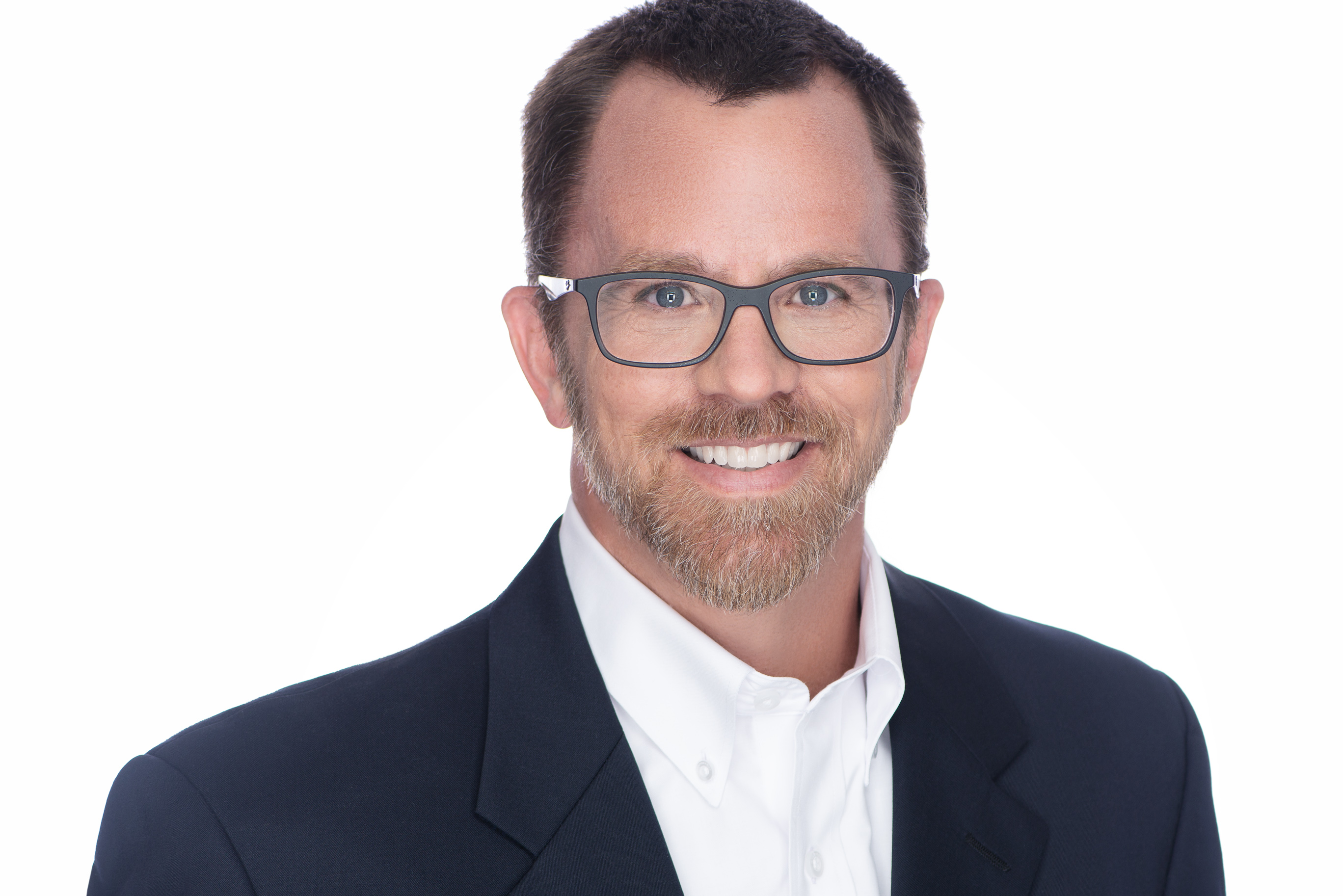 Steve Montgomery has been appointed as the new Managing Director at Bunzl Lockhart Catering Equipment, one of the largest E&S distributors in the United Kingdom. Montgomery was previously Lockhart’s sales director and brings much experience to the role, having formerly also been managing director of Lockhart’s Design Services business. He takes over the running of the business with immediate effect. He succeeds Paul Nieduszynski, who has taken a senior role at the Brakes Group, a subsidiary of Sysco Corp.

Ice-O-Matic has named California-based Norm’s Refrigeration & Ice Equipment as its Distributor of the Year for 2018. Norm’s, established in 1957, is helmed by GM Tim Devine, a 30-year company veteran. It has locations in Anaheim and Hayward, which opened in 2011. “We are thrilled to be able to present this award to Norm’s,” states Alex Tappé, v.p,-sales and marketing for Ice-O-Matic. “They are a leader in the industry and we look forward to continuing our long and successful partnership.” 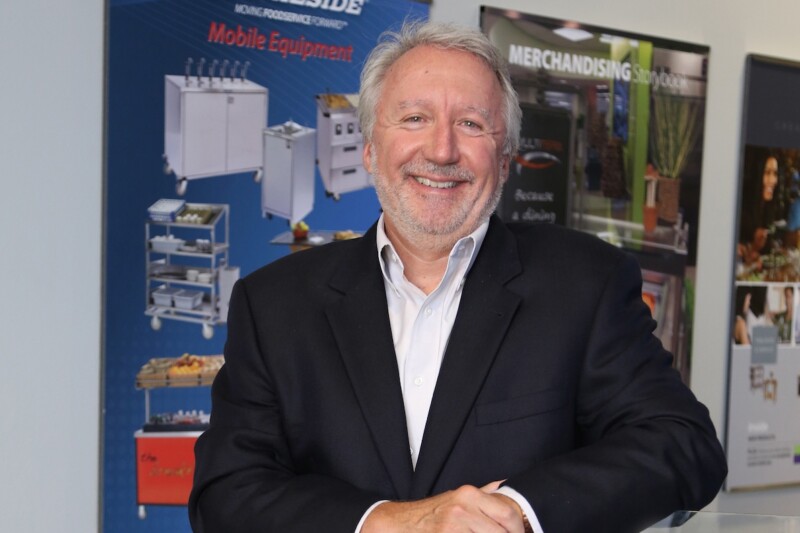 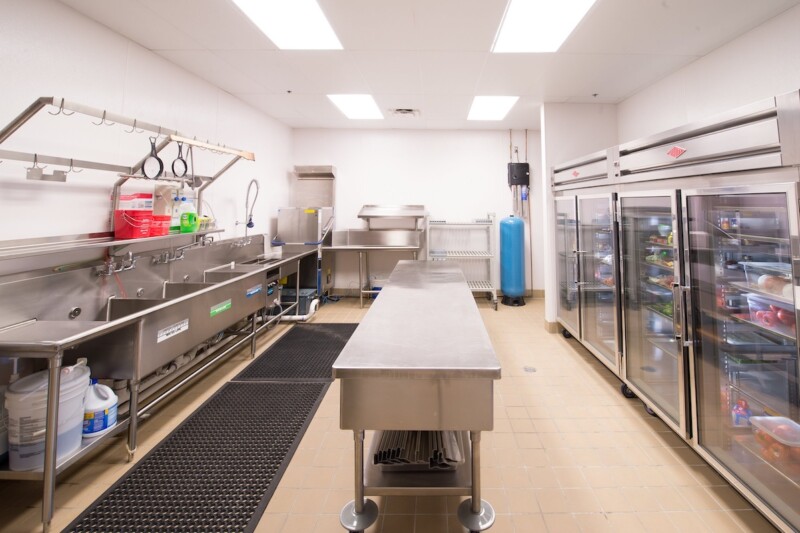