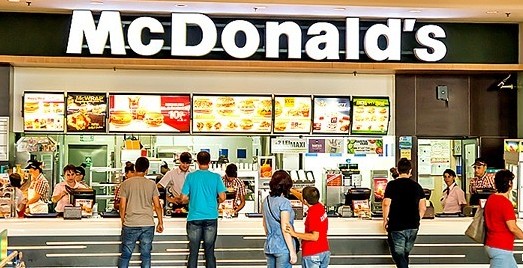 The good news reported by McDonald’s for the second quarter—including comparable same-store sales in the U.S. rising 5.7% and global same-store sales rising 6.5% across all geographic areas—marks the best quarter of sales comp growth in the U.S. since the chain debuted all-day breakfast in 2015.

But traffic remains a problem for the world’s biggest restaurant chain, and it is not alone in those struggles. July was a tough month in every foodservice sector and region. The monthly snapshot of the industry provided by TDn2K’s Black Box Intelligence is not a pretty one.

The more than 31,000 chain units controlled by more than 170 chains tracked monthly by Black Box Intelligence saw same-store sales and traffic decline for the second month in a row in July. TDn2K said it was the worst year-over-year performance in almost two years. Same-store sales growth was -1.0%, a drop of one percent from June’s results. It’s the first time since September 2017 that the industry has seen sales growth numbers this low.

The -4% same-store traffic growth posted in July was more than just a 0.8% decline from June’s year-over-year growth—it was the weakest traffic growth for the industry since August 2017.

Regional performance also took a hit in July, with only 88 markets posting positive sales compared to 108 in June. Texas was once again the weakest region, with -2.68% sales growth and a -6.58% decline in traffic.

Only two of the 11 regions had positive same-store sales in July, the Southeast and the West; the latter was the strongest, posting positive sales growth of 1.12%. All others had negative growth. This may improve in August as guests shift back into their fall routines.