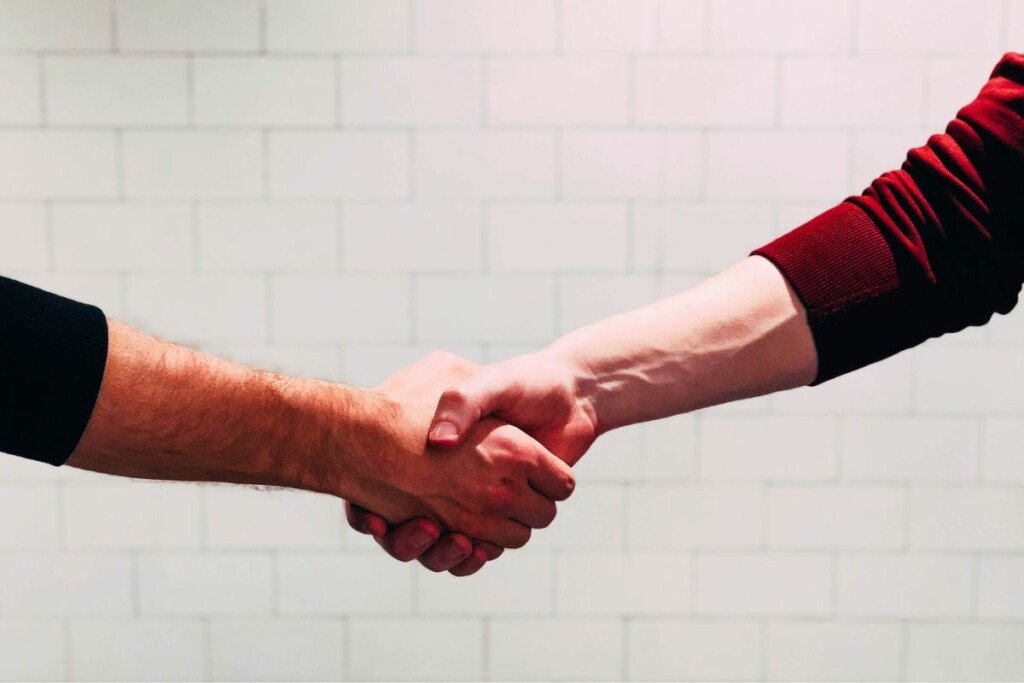 Now, Ryan Ricker will assume the position of vice president of sales. Ricker, who joined Beverage-Air’s sales team in July 2014, most recently served as director of sales. During his tenure, he has managed direct territories, served as the lead on national accounts for Beverage-Air and Victory brands and helped Motes train and support the rest of the sales team, according to the company.

In addition, Mitch Carb, currently marketing manager, is being promoted to director of marketing. Carb has been with the organization since 2018 and supported Motes in overhauling the company’s advertising strategy and marketing material, says the company.

Finally, Jonathan Hunt is being promoted from regional sales manager for Beverage-Air and Victory brands to director of sales. Hunt joined the company in 2018 and since has grown his sales territory to over 20 states, while also leading the development of content for training initiatives.

“While Erica will be dearly missed, I am excited for Ryan’s, Mitch’s and Jonathan’s promotions and fully confident they will help our organization further enhance our sales and marketing initiatives as we continue growing a team of talented professionals,” says Oscar Villa, president of Ali Group North America Refrigeration Division, in an announcement.

Ricker and Carb will report directly to Villa, while Hunt will report to Ricker. All appointments are effective Sept. 1.