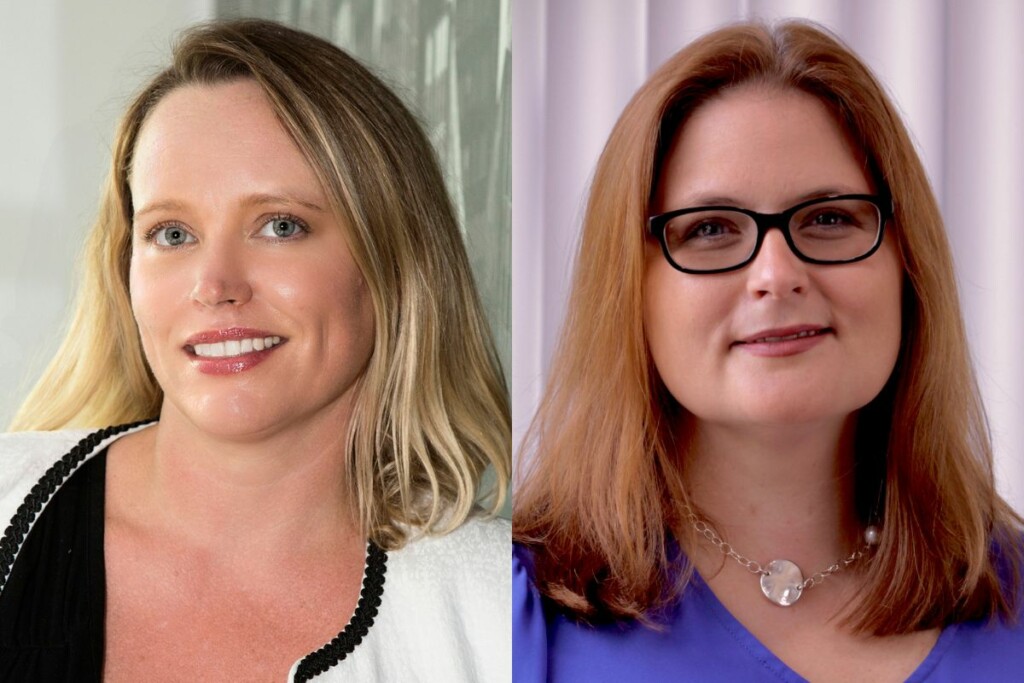 Motes, who has served as vice president of sales and marketing at Ali Group North America Refrigeration Division (Beverage-Air and Victory Refrigeration) since 2019, has more than 20 years of foodservice industry experience. She started her career in restaurant operations and fine dining management before joining the manufacturers’ representative firm Lund-Iorio as an inside sales coordinator in 2005, representing brands including Beverage-Air and Montague, and later became an outside sales rep.

During her time with Ali Group North America Refrigeration Division, the company says she was instrumental in integrating the sales and marketing teams and significantly growing market share and brand presence.

In her new role as president of Ice-O-Matic, a manufacturer, distributor and supplier of ice machines, Motes will be responsible for the day-to-day management of the company. She will succeed Tim Garbett, who will become chairman of the company. Ali Group says it will name Motes’ replacement soon.

Campbell, who has served as general manager of Electro Freeze since Sept. 1, 2021, joined the company in 2015 as vice president of finance, where she was instrumental in implementing best practices in all areas of finance, accounting and operations, says Ali Group. She was given additional responsibilities over the manufacturing and operations functions before being promoted to her most recent role.

Before joining Electro Freeze, Campbell worked as a controller at R.A. Jones and Co., part of Coesia, in Davenport, Iowa, in an industrial equipment manufacturing environment.

In her new role as president of the frozen dessert machine manufacturer Electro Freeze, she will be responsible for the day-to-day management of the company. Campbell’s appointment comes after Ali Group announced Electro Freeze CEO Tom Hotard will move into the role of senior vice president for Ali Group.