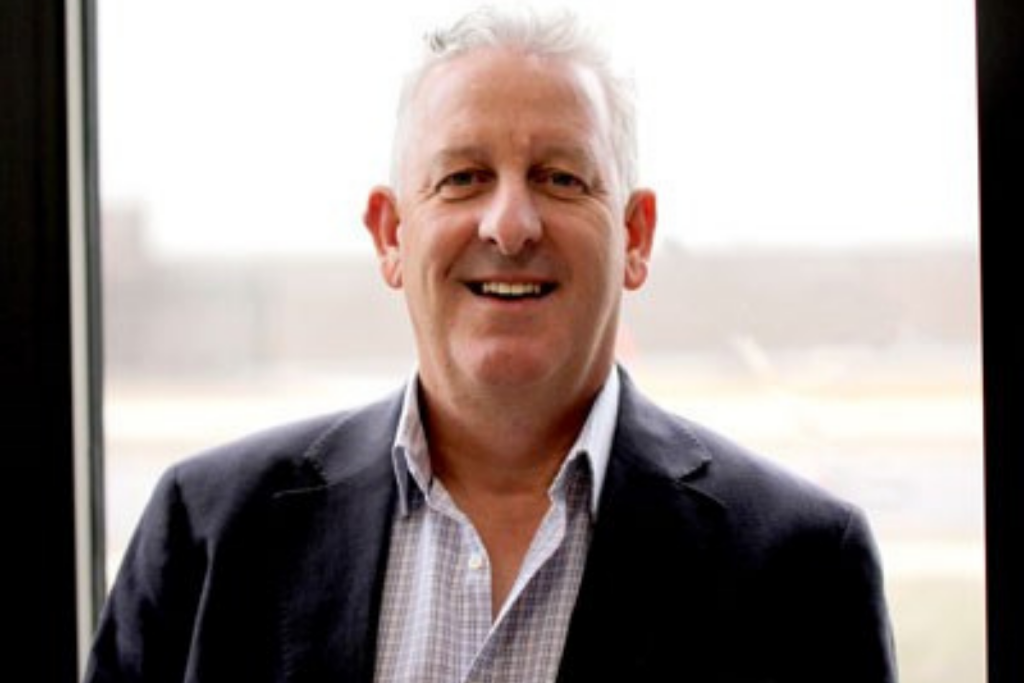 Paul Harper, vice president of Asia-Pacific, announces that Alto-Shaam has become a fully incorporated business in Australia and New Zealand. Courtesy of Alto-Shaam.

The foodservice equipment manufacturer Alto-Shaam has become fully incorporated as a proprietary limited company in Australia and New Zealand, further investing in the overseas markets.

As an incorporated business, Alto-Shaam now joins Australia and New Zealand’s National Association of Food Equipment Suppliers (NAFES), which focuses on bringing together manufacturers, importers and wholesalers of foodservice and bakery equipment.

“NAFES plays a critical role in bringing together the Australia and New Zealand food equipment industry. Our team is excited to join the NAFES family under our shared goal of advancing our industry and enhancing its standing,” says Paul Harper, Alto-Shaam vice president of Asia-Pacific, in a press release.