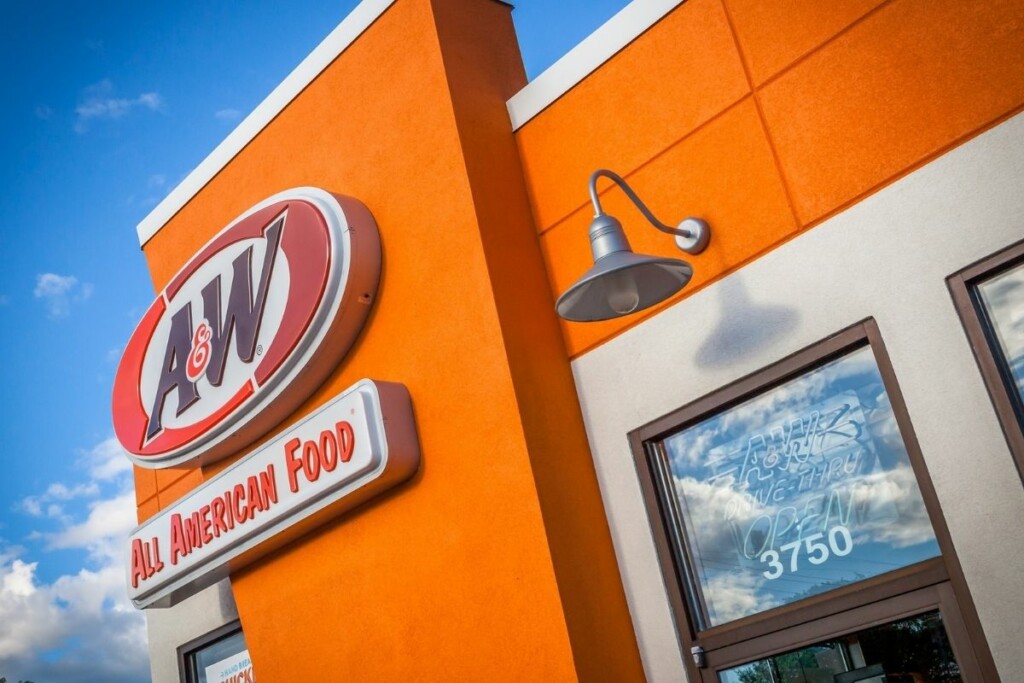 “Both new and current franchisees recognize A&W offers a unique opportunity,” A&W Restaurants CEO Kevin Bazner said in a statement. “A&W is amazingly popular with consumers, and the concept is extremely well suited to conversions and c-stores, which make getting a location up and running faster and more cost-effective.”

Each of the new sites is expected to include a mix of conversions, c-stores and new construction. All will feature drive-thrus.

These nine new locations will be added to the more than 900 A&W restaurants currently open in the U.S. and Asia. Same store sales for the first half of the year in the U.S. are up 19.6% over 2020—the brand’s ninth straight year of comp-sales growth. 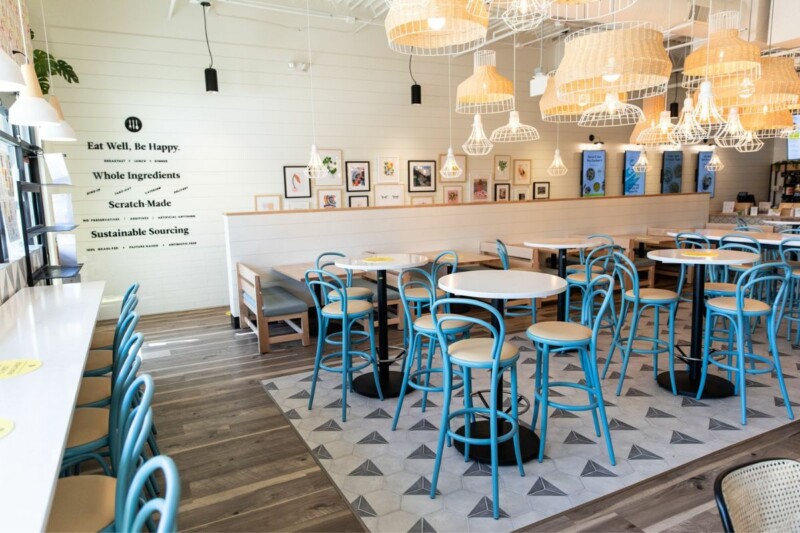