Daniel Accordino Began as an Employee With the Franchise Group for Burger King and Popeyes Restaurants in 1972. 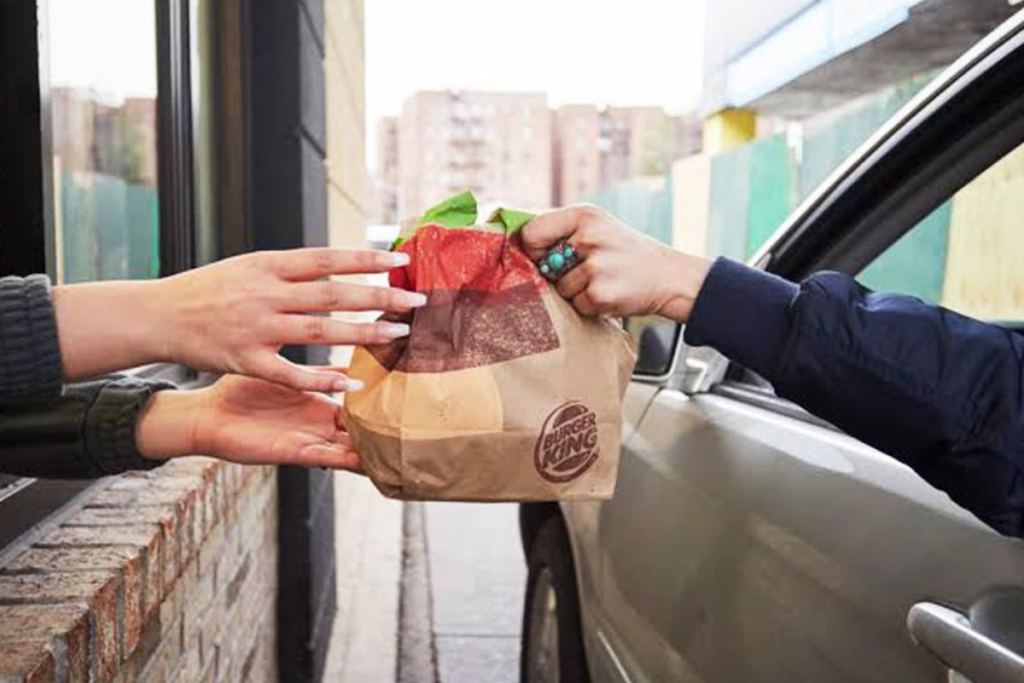 Daniel Accordino is ready to hang up his hat. The longtime employee of Carrols Restaurant Group and current CEO, president and chairman of the board will be retiring on June 30, 2022, after 50 years with the company. 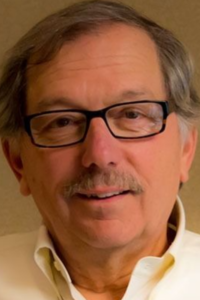 Daniel Accordino is retiring next summer after 50 years with the company. Courtesy of Carrols Restaurant Group.

“With Carrols well-positioned for continued success, I believe now is the right time—both for me and Carrols—to begin a transition to the next generation of leadership,” says Accordino in a press release. “I look forward to continuing to work with the board and our dedicated management team over the next nine months to identify an exemplary leader for our business and ensure a successful transition.”

The CEO will be stepping down as chairman and member of the board of directors ahead of his retirement.

“On behalf of the board, I would like to thank Dan for his 50 years of dedicated service to Carrols. Dan has been instrumental in helping transform Carrols from a regional quick-service restaurant chain to the largest Burger King franchisee in the United States,” says David Harris, a member of the Carrols board, in a press release. “The board is committed to finding a world-class successor for Dan and is grateful to have his continued leadership and guidance throughout the succession planning and transition process.”