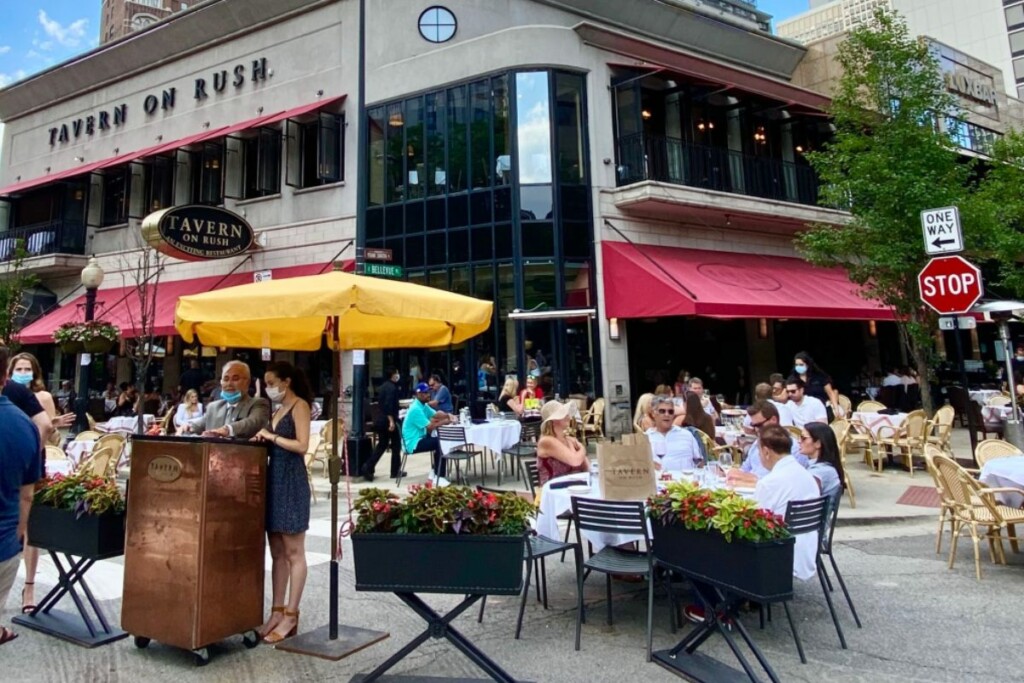 Chicago, which recently sponsored a competition for new modes of outdoor dining, will halt all indoor dining and limit gathering sizes to the lesser of 25% of capacity or 25 people starting Friday. The city has seen a positivity rate of higher than 7.8% as the weekly average, which is high enough to trigger tougher restrictions. The capacity restrictions mark a step backward for the state which had allowed up to 40% capacity since October 1.

On Thursday, Illinois has reached a new record of 6,363

Chicago Mayor Lori Lightfoot will allow liquor sales until 11 p.m. at bars and restaurants, though grocery stores and liquor stores must end at 1om

Meanwhile, in Canada, the Toronto city council decided to extend the city’s outdoor dining program, CafeTO, until next spring. According to the city’s web site, the program allows cafes on the sidewalk through the winter to support restaurants with increased outdoor dining space.

The program was developed to cut red tape and removes city fees for patios. It had been scheduled to end in November, however the city council approved a motion by the mayor to extend the program until April 14, 2021, according to CBC.com.

“As we move into the winter months, we want to find ways to help give our businesses as much adaptability as ossible,” said Mayor John Tory in a statement. “We need to give businesses the flexibility to operate where safe and possible through the winter months.” 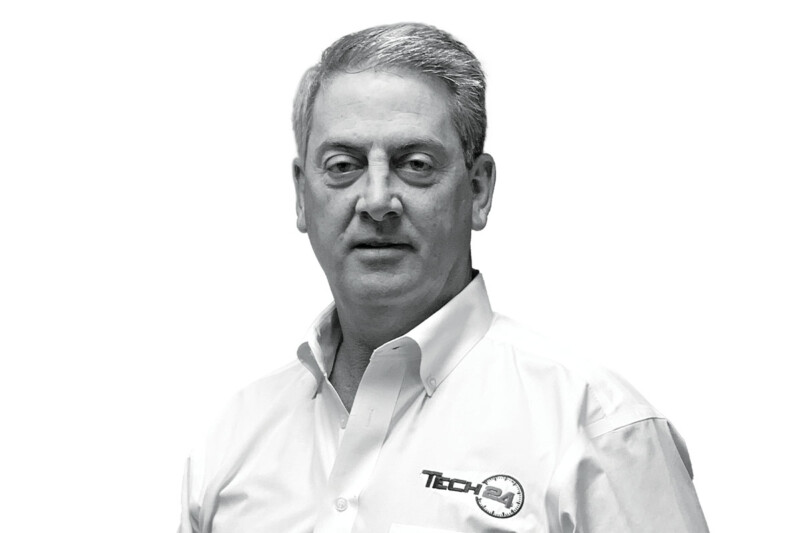 5 Questions with Dan Rodstrom of Tech-24

TECH-24 ACQUIRED SEVEN BUSINESSES OVER THE PAST TWO YEARS. WHAT ARE SOME TAKEAWAYS? Each company we acquire brings their own set of knowledge and experience. I look at it like… 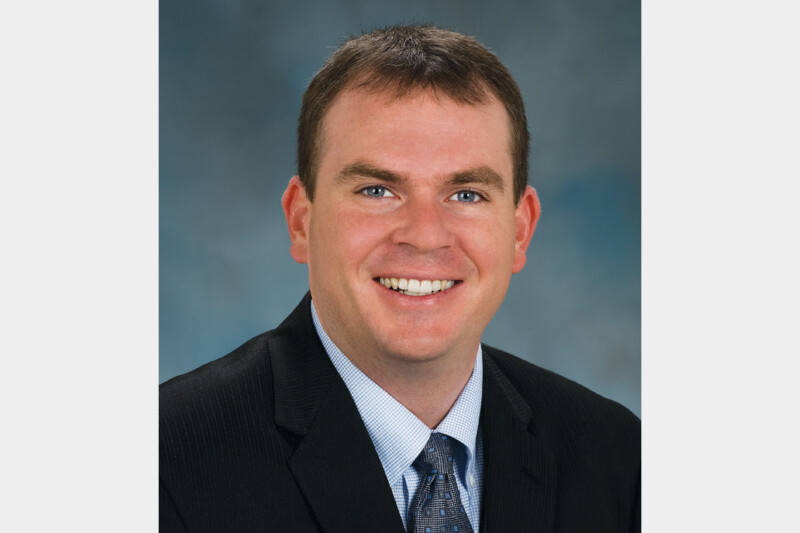 On Feb. 23, 2022, a Department of Justice press release sent shockwaves reverberating through the industry.